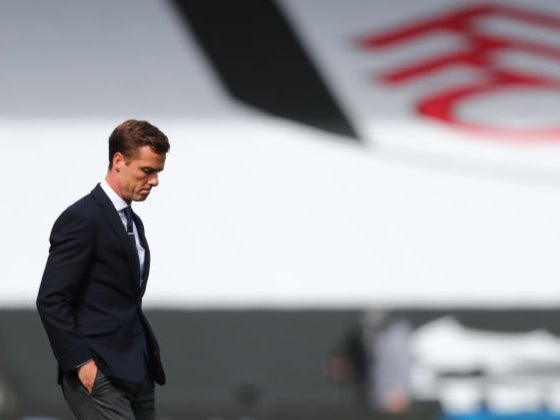 Leeds United and Fulham go looking for their first points of the season as they meet on Saturday.

The two teams were promoted to the Premier League last season, as champions and play-off winners respectively, but both started top-flight life with defeat last week.

Marcelo Bielsa’s side impressed onlookers with their offensive style at Anfield, while they have made a couple of moves in the transfer market to catch the eye.

Fulham have largely set about reintegrating players into the squad from last season or their last campaign in the Premier League, but have work to do defensively to stay here this time around.

Here’s everything you need to know about the game.

What time is kick-off?

The match kicks off at Elland Road in Leeds at 3pm on Saturday, 19 September.

What TV channel is it on?

The game will be broadcast on BT Sport 1, BT Sport Extra 1 and BT Sport Ultimate.

Subscribers can also stream the match online via the BT Sport website and app.

Both teams could make changes after opening-day defeats and midweek League Cup clashes.

Rodrigo will hope for a full Premier League debut at the expense of Patrick Bamford, while Liam Cooper could also come into the team after missing the match at Anfield.

Jean Michel Serri needs a fitness check for Fulham, while Alphonse Areola will hope to come in for his Premier League debut in goal.