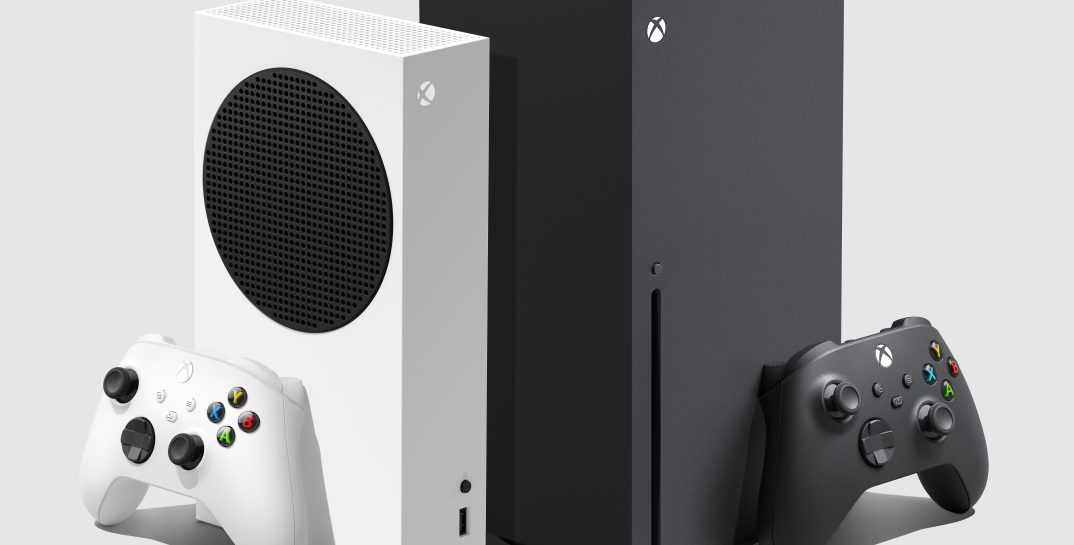 Xbox has launched a new “Family Settings” app ahead of the release of its next-generation consoles.

The new tool – which works on the current Xbox One as well as the upcoming Series X and S – allows parents and carers to change a variety of settings in order to keep their children safe.

They include setting screen time limits and deciding content filters to ensure that young people are not exposed to inappropriate content.

It is available for both iOS and Android and can be used to control Xbox settings remotely.

Microsoft noted that the release of the app comes both at the start of the school year as well as a time that  young people were turning to gaming during social distancing, which poses extra challenges for ensuring it is “part of a balanced life”.

The app has been in a preview version for the past few months, and has changed over that period. The company has added new features and tweaked old ones.

The main functions of the app are: setting screen time limits, choosing content filters, deciding who and how children and play or communicate with, approving or denying friend requests and looking activity reports that detail how much time each child is spending on their Xbox.

Additional features will be added over time, Xbox said.

It requires that young people are set up with a child or teen account, which Microsoft says on average takes just minutes. Once that is set up, the accounts can be linked, and the mobile app will receive notifications when the Xbox account does things such as receive friends requests.

It should work just the same on the new Xbox Series X and Series S when they arrive on 10 November, Microsoft said.