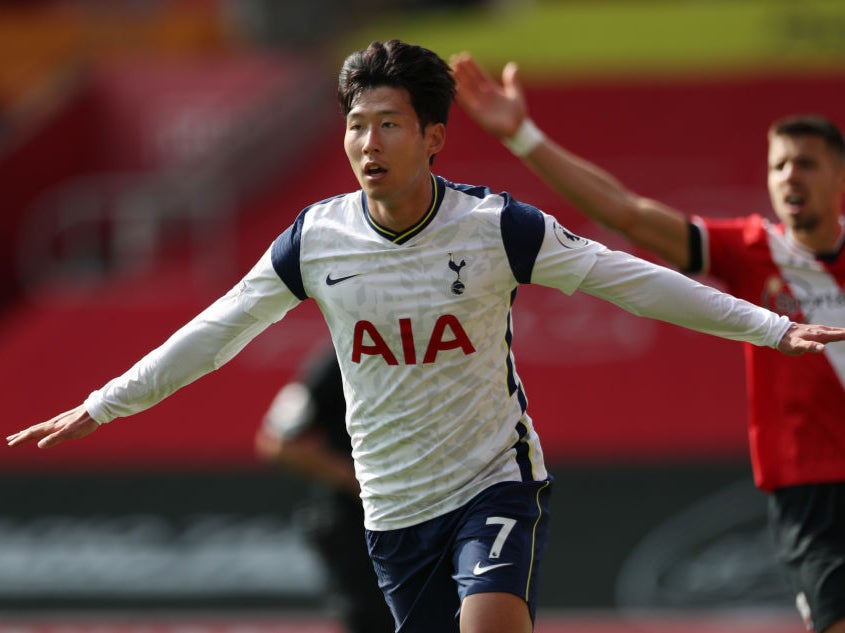 Tottenham started poorly last weekend in the opening Premier League round of fixtures with defeat to Everton and now face a tough trip to Southampton.

Ralph Hasenthuttl’s side are also searching for their first points of the season after defeat at Crystal Palace, though the Austrian has inspired a revival this year with expectations of a mid-table finish.

Attention midweek was away from the pitch for Spurs, with the signing of Gareth Bale – in addition to Sergio Reguilon – from Real Madrid. Follow all the live updates from St Mary’s, including reaction and analysis from the opening game of the day in the Premier League.