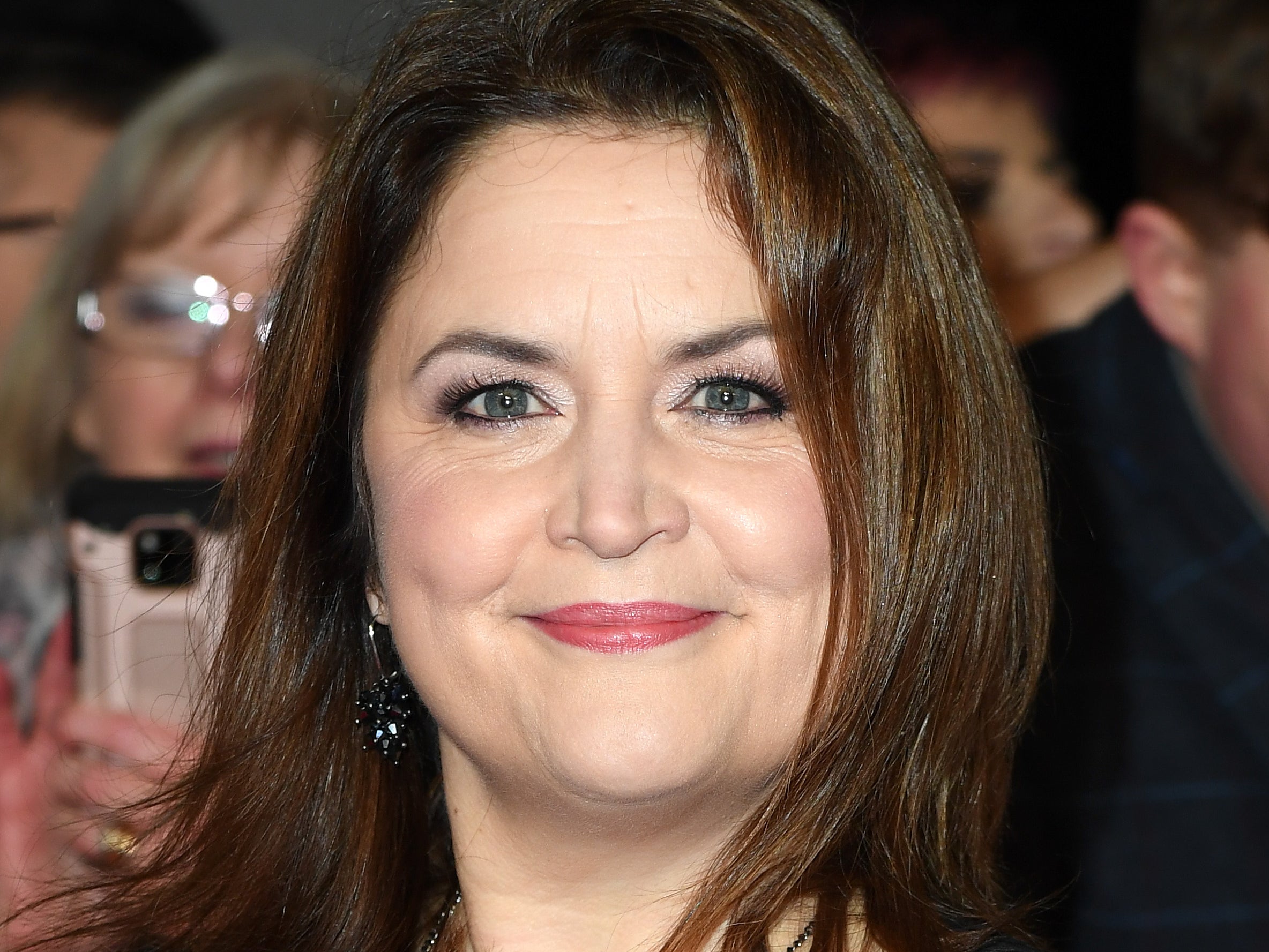 During the episode, which will air in October, the Welsh actor and writer learnt that her dad’s father held an important role in the Medical Aid Societies of South Wales.

The society, which was founded in the town of Tredegar in the south east, offered free health care at the point of use in return for contributions from its members, providing a model for what would go on to be the National Health Service.

Describing appearing on the show as “one of the best experiences I’ve ever had”, Jones, who created Gavin and Stacey with James Corden, said: “I feel so privileged to have been taken on this spectacular journey into my heritage and to have discovered so much about my ancestors.

“I’ve probably been guilty of assuming people from by-gone generations were stuffy, two dimensional and a bit dull,” she continued.

“But my trip on Who Do You Think You Are? has proved the opposite to be true.”

The new series of Who Do You Think You Are?  will air on BBC One in October, with Jodie Whittaker, David Walliams and Liz Carr also delving into their family pasts.