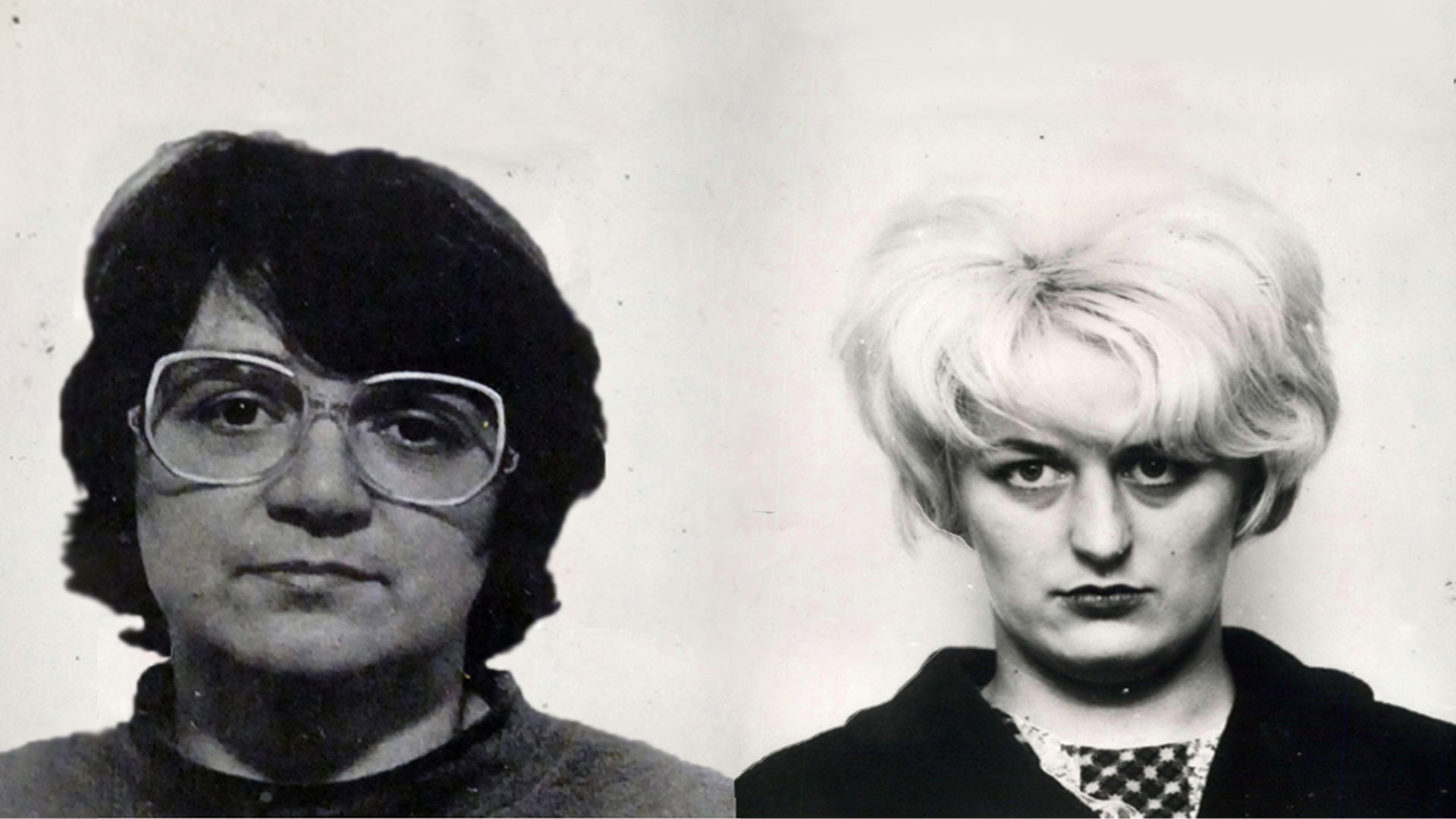 Anyone remaining unconvinced that real-life serial killers are box-office need look no further than the TV schedules. Last week it was David Tennant as Dennis Nilsen in Des, next week BBC2 begins a three-part series about Harold Shipman, and sandwiched between them is the documentary Rose West and Myra Hindley: Their Untold Story (ITV). Two for the price of one, it must be an absolute banker for the channel.

Dedicated real-crime ghouls will have spotted an exaggeration in that “untold” claim, however, since West’s former defence lawyer, Leo Goatley, caused headlines last year when he claimed West had a lesbian affair with Hindley in 1995 when the two were incarcerated together in Durham Prison. Goatley appeared on camera, but the more colourful witnesses were former fellow inmates, Linda Calvey, who was doing an 18-year stretch for murder at the time, and mafia boss’s daughter Marisa Merico, banged up for money laundering.

“You can imagine her being in Hitler’s gas chambers, throwing people in,” offers Calvey luridly when asked by Trevor McDonald for her impressions of Hindley. Calvey says she slapped the Moors Murderer after overhearing her sing, adding: “How dare you sing when you’ve killed those children.”

While both West and Hindley are known to have had lesbian affairs while inside, there is no hard evidence offered here that they actually became lovers, although an immediate close relationship did develop. Asked what drew the two women together, Calvey muses that: “Well, they both murdered children and tortured people, they had that in common.” It’s a horrible twist to the expression “as thick as thieves”.

West soon became wary of Hindley and it was the tales of life on H wing that stood out; the time, for example, when a pair of convicted arsonists (as is their won’t) set light to West’s cell with her caged budgerigar still inside, only for West to cry: “How could anyone be so evil as to light a fire with a budgie in the room.”

West’s capacity for self-deception remains understandably prodigious, while Hindley’s manipulative ways are evidenced by the nearly 50-year-old story of her planned escape aided by a besotted prison warder, a former nun.

Indeed, Hindley, who died in 2002, seems to have singled out devout Christians as a soft mark, famously the late Lord Longford, while her eventual confessor, Methodist minister Rev Peter Timms, obligingly appears to expound his continued belief in Hindley’s sincerity. But it says a lot about a documentary about these two notorious women that what impresses are the little details; that West’s cell boasts an en-suite toilet and that she’s a fan of Strictly Come Dancing. The banality of evil, indeed.