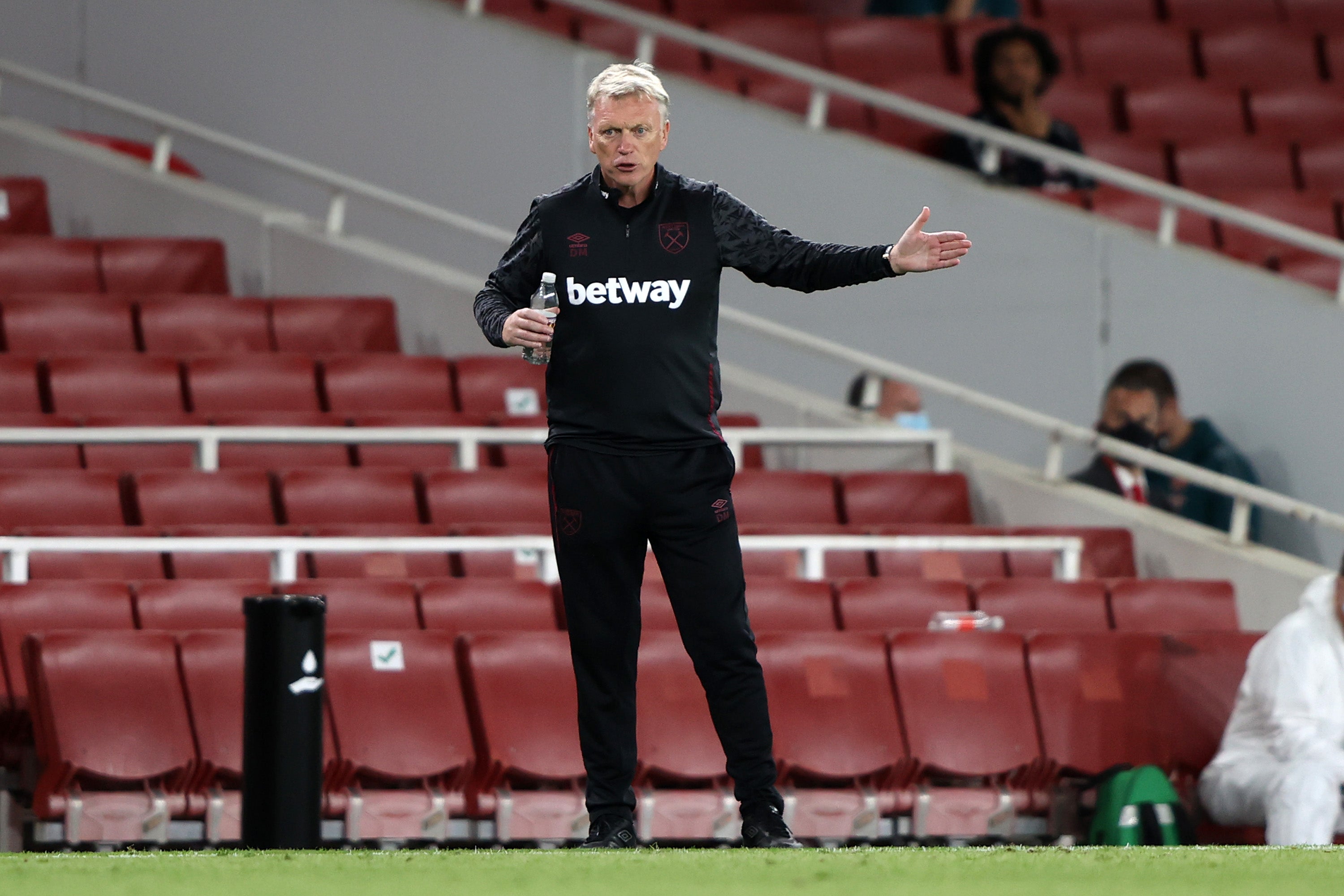 The trio found out they had contracted the virus moments before the club’s Carabao Cup third-round hosting of Hull City on Tuesday night.

As such, Moyes, defender Diop and midfielder Cullen left the London Stadium at once, with assistant coach Alan Irvine taking charge of the rest of the squad as they went ahead with the match.

A statement release by West Ham during the game on Tuesday night read: “West Ham United can confirm that David Moyes, Issa Diop and Josh Cullen have returned positive tests for Covid-19.

“The Club’s medical team were informed of the test results as the team were at London Stadium preparing for this evening’s Carabao Cup third-round tie against Hull City.

“The manager and both players immediately left the stadium and have returned home. All three, who are asymptomatic, will now follow Public Health England and Premier League guidelines and protocols.

“Everyone at West Ham United send their best wishes to David, Issa and Josh.

“Tuesday’s match will go ahead as planned, with Assistant Manager Alan Irvine taking charge of the team.”

The statement added that West Ham’s protocols around coronavirus have been “stringent”, including an offer to test Hull players and staff – “an offer which they opted not to accept”.

“A number of first-team players” tested positive for Covid-19 according to an Orient statement on Monday, and the decision was made by the English Football League on Tuesday for the game not to take place.

It is still unclear whether the match will be rescheduled, forfeited by one side or scrapped altogether.