TikTok will be banned in the US from Sunday, report claims 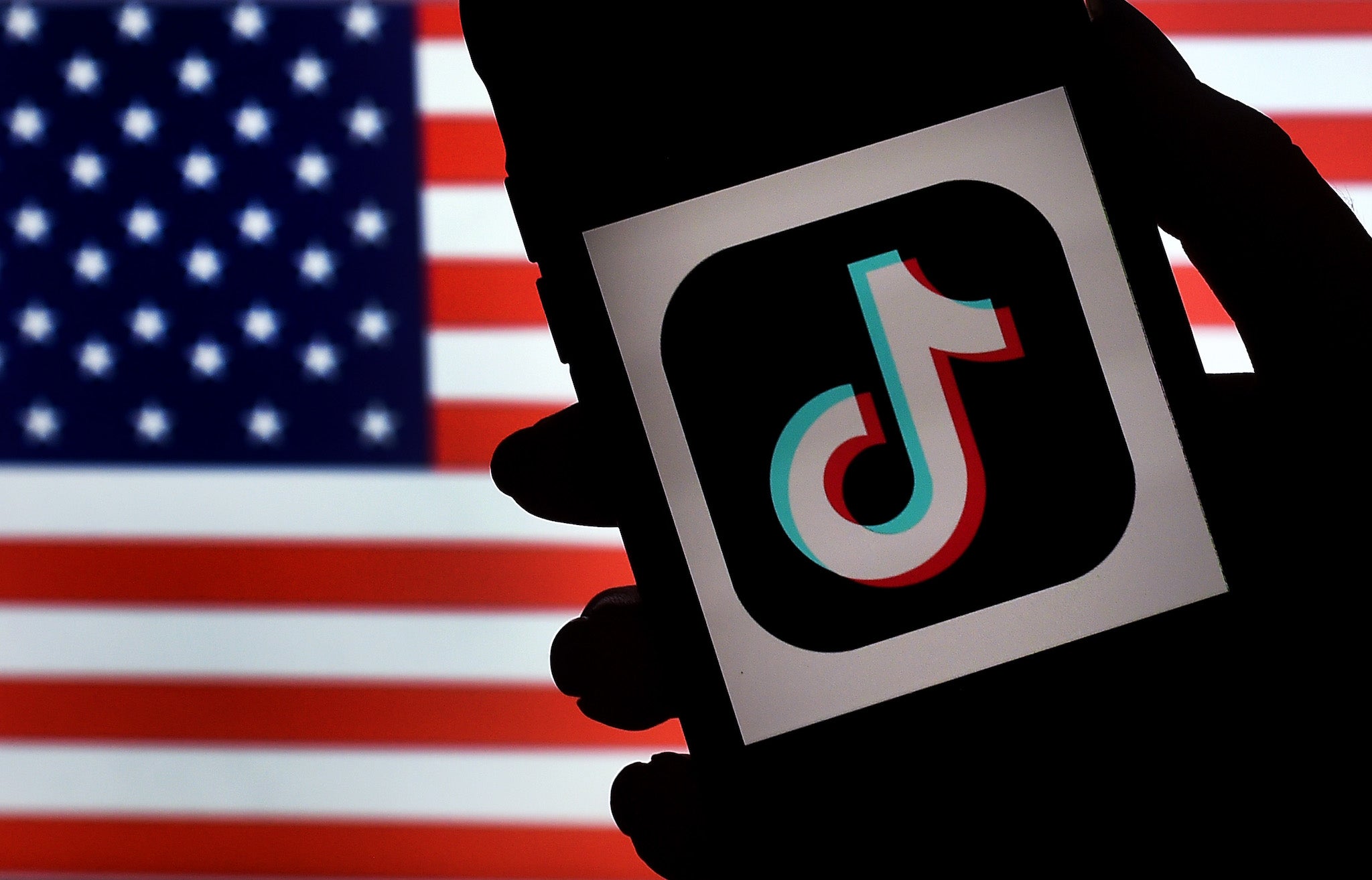 Users in the country will be stopped from downloading the video app as well as WeChat, Reuters reported.

Donald Trump and the US government have threatened to ban the app amid accusations that their Chinese owners mean that American data could be put at risk.

Officials will also not look to ban Google and Apple from offering the app through their stores in other countries.

The decision comes after threats from the US government that the app would be banned if it could not be sold to a US company.

Silicon Valley tech firm Oracle has been reported to have won that battle, but the deal is yet to go through. The ban could be scrapped if that deal is successfully completed, Reuters reported, citing US commerce officials.

Donald Trump said yesterday that his administration had spoken to Walmart and Oracle about a possible deal, but that there had been no substantial change in the situation.

“We’re making a decision. We spoke today to Walmart, Oracle. I guess Microsoft is still involved,” Trump told reporters at the White House before leaving for a visit to Wisconsin.

In early August, Mr Trump signed an executive order that set a deadline of 20 September for the sale of TikTok. In recent remarks, the president had said there would be no extension of that order – though he also falsely suggested that the deadline would come on 15 September.

The executive order said that if the deadline was reached and the app was still under Chinese ownership, the US would ban “any transaction by any person” with Bytedance, TikTok’s owners. Legal experts have speculated on whether the ruling would legitimately allow a ban, but the Trump administration has been clear that was the intention of the document.

The executive order alleged that apps “developed and owned by companies in the People’s Republic of China (China) continues to threaten the national security, foreign policy, and economy of the United States” before going on say specifically that “at this time, action must be taken to address the threat posed by one mobile application in particular, TikTok”.

It accused the app capturing “vast swaths of information from its users, including Internet and other network activity information such as location data and browsing and search histories” as well as censoring content on behalf of the Chinese government and helping with the country’s disinformation campaigns.

TikTok and its parent company Bytedance – which offers a separate version of the app in China – have repeatedly denied those accusations.