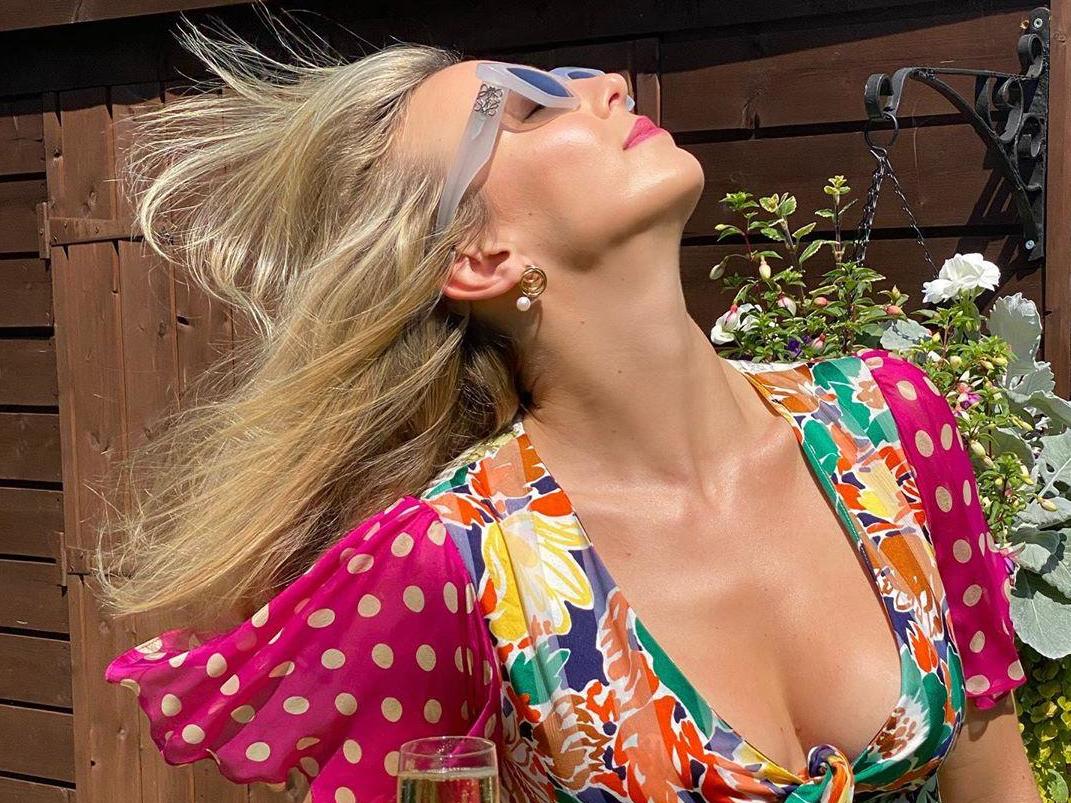 Jodie Comer has revealed she celebrated this year’s BAFTA TV awards in her back garden.

On Friday, the British actor shared a photograph of herself basking in the sunshine with a glass of champagne in her hand.

The Killing Eve star wore a multi-coloured printed gown by Duro Olowu and a pair of pastel Loewe sunglasses.

The ceremony was hosted by Richard Ayoade as a socially distanced edition and was broadcast live on BBC One from behind closed doors due to the coronavirus pandemic.

Comer was nominated in the leading actress category for her role in Killing Eve.

However, the Liverpudlian actor lost out to Glenda Jackson, who won the award for her performance in Elizabeth is Missing.

“BAFTA is looking a little different this year,” Comer wrote in her Instagram caption.

“I’ve swapped the Royal Festival Hall for a BBQ in the back garden!!”

The actor went on to explain how she only acquired her gown at the very last minute.

“Shout out to the legend General Manager at Liverpool Parcelforce who hand delivered this beautiful @duroolowu dress to me this morning.”

After saying I was going to wear my pyjamas to this year’s BAFTAs I nearly got what I wished for!

“And thanks to @noblepanacea for the glow. Congratulations to all the nominees, let’s dance!”