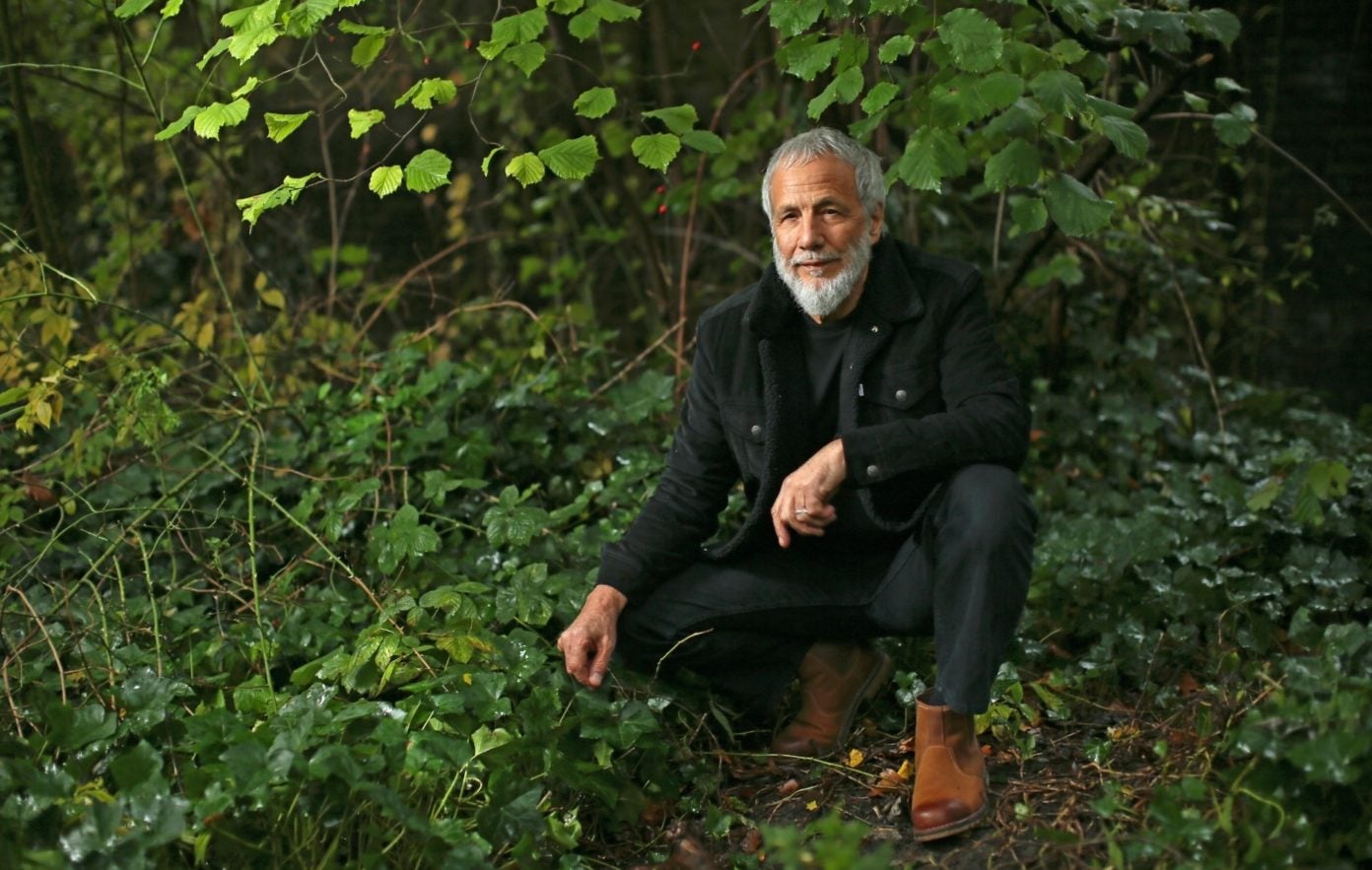 While musicians tend to mark the 50th anniversary of their album with a remixed, expanded edition, or record a replication, Yusuf went the extra mile by entirely reimagining his 1970 breakthrough Tea for the Tillerman.

Released by Cat Stevens when he was just 22, seven years before he converted to Islam and renamed himself Yusuf, Tea for the Tillerman has been updated with the aim of drawing attention and fans from a new generation. Whether these fuller versions will attract new listeners is debatable. However, there are certainly surprises here.

That “Wild World” is recognisable despite its key change and its waltz-like, klezmer vibe of a 1940s cabaret – complete with accordion, off-beat piano and slinky saxophone – is testament to its enduring melody. It’s a fun experiment into how far you can push a classic song, but it makes you yearn for the original. “Longer Boats” is given an unexpected funk makeover, with vocals from rapper Brother Ali, while “I Might Die Tonight” is dramatised with the addition of a male chorus that could be taken from a West End musical.

Yusuf’s now gravelly voice suits the bluesy stomp of the updated “On the Road to Find Out”, while age and lusher instrumentation give further poignancy to the timeless “Sad Lisa” – if you ignore the hamminess of the electric piano. Although the sombre tone and flowing keys recreate the spirit of the original, there’s more gravitas in the now-older singer’s vocals, shining a light on such precociously mature and poetic lyrics.

It’s a relief that the album’s most famous track, “Father and Son”, retains its stripped-back acoustic-guitar-led sound, although it too is subjected to overly sentimental electronic strings and cooing backing vocals. What makes a moving addition to an already emotional song is the verse and chorus sung alternately by today’s Yusuf and his 22-year-old self (a recording of his 1970 Troubadour performance), an idea inspired by his son Yoriyos.

It’s impossible not to find contemporary parallels in the meanings of these songs, especially “Where Do the Children Play?”, “Wild World” and “I Might Die Tonight”, with its despair over the expectation to prioritise working over living (“I don’t want to work away/ Doing just what they all say”). As an exercise in bringing people back to the initial masterpiece, this is a success, but I don’t think that was the intention.