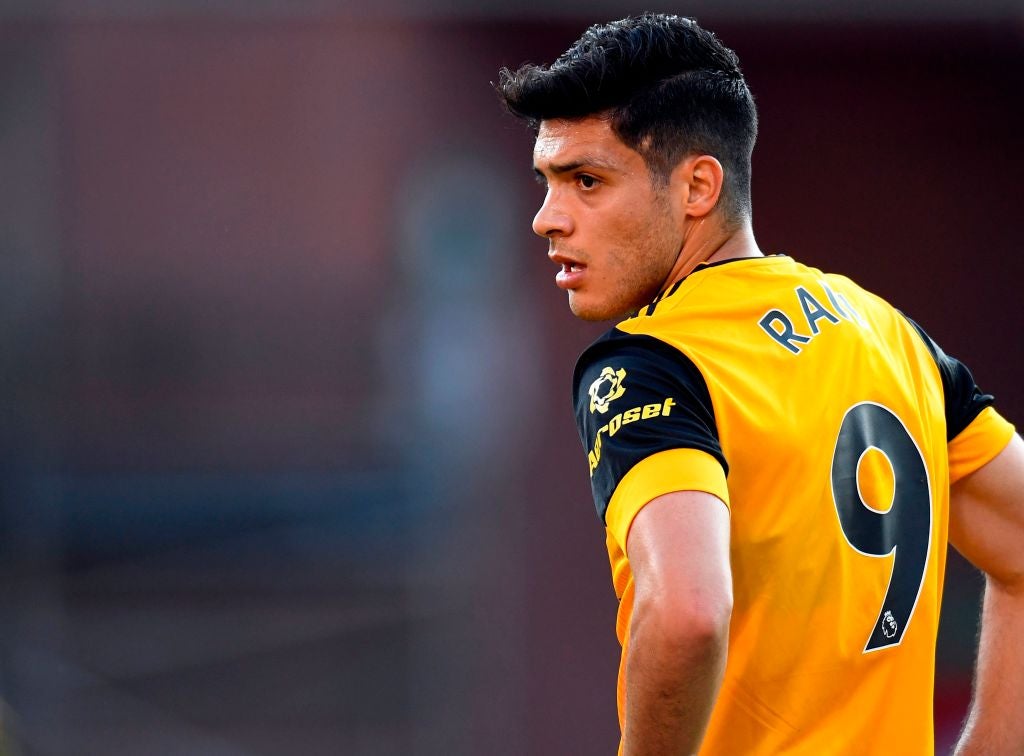 Pep Guardiola and his team had an extra week off after their European exertions at the end of last term and are now playing catch-up as a result.

Wolves started with a win against Sheffield United on the opening weekend, before losing to Stoke City in the League Cup in midweek.

They have sold Diogo Jota to Liverpool since then, but Nuno hopes to add more players to his squad before the transfer deadline.

Here’s all you need to know about the game.

The match kicks off at 8:15 pm on Monday, 21 September at Molineux.

The game will be shown live on Sky Sports Premier League, Sky Sports Main Event and Ultra HD. Subscribers can also watch the game live on the Sky Go app.

Jonny is the only injury absentee for Wolves, who sold Diogo Jota to Liverpool at the weekend. They also signed Ki-Jana Hoever from the Reds, though he’s unlikely to play.

Man City are without Sergio Aguero and Bernardo Silva with injury, while Aymeric Laporte and Riyad Mahrez are lacking fitness as they were unable to train with the group after testing positive for coronavirus.

Wolves might be a little sharper due to their extra games played, but they don’t look at their best at present and have some key individuals missing. Beating Man City twice last season should give them reason for optimism, but Guardiola’s side will be keen to show they are ready for a big improvement compared to their 19/20 league showing. Wolves 1-2 Man City.