Wilford Brimley death: Cocoon star and the face of Quaker Oats during the Nineties dies aged 85 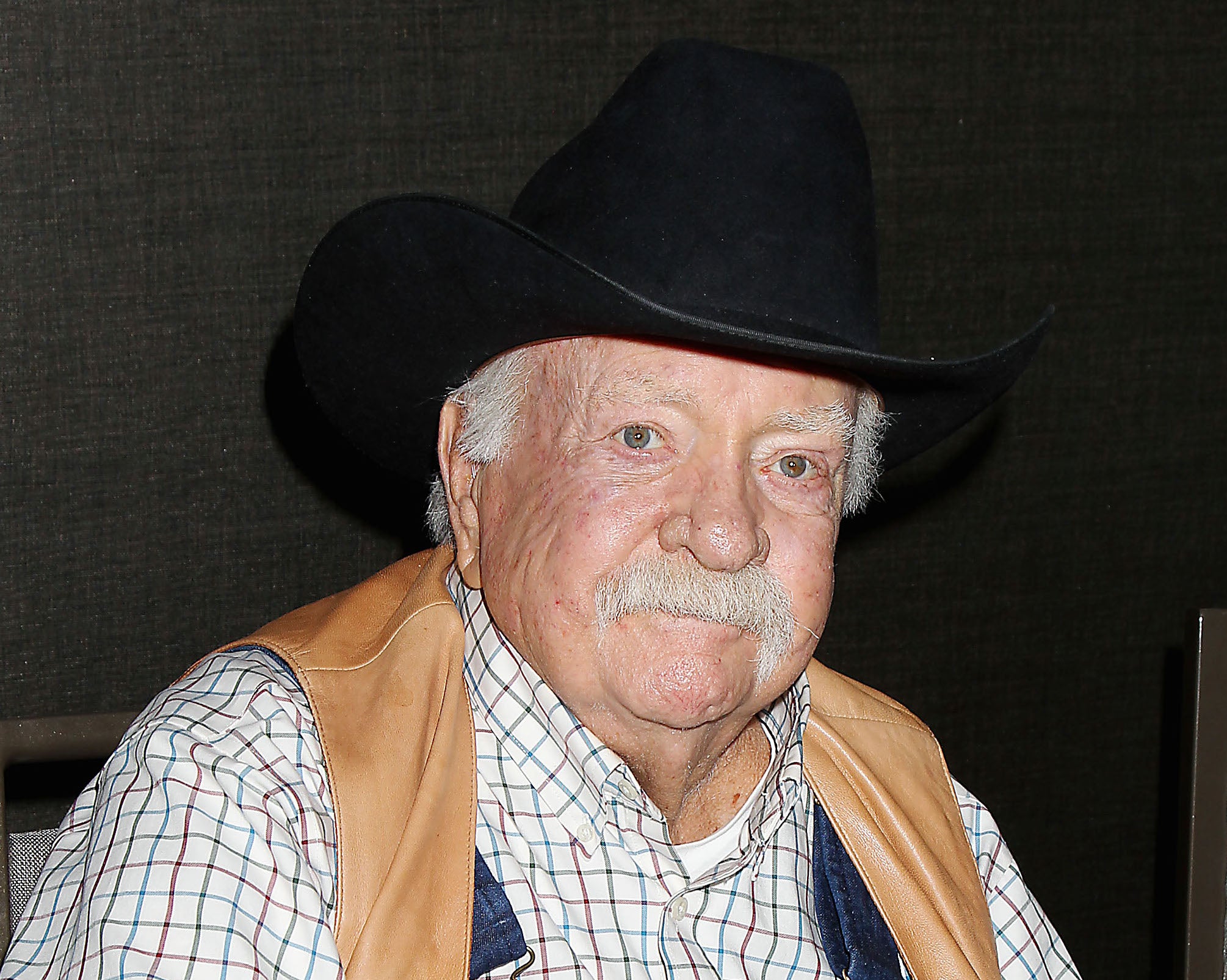 A representative confirmed the news to Deadline. The cause of death was not given, but Brimley had been on dialysis in an ICU in Utah, and been experiencing other medical problems.

Throughout his career, Brimley enjoyed a variety of roles in TV and film, including 46 episodes as Gus Witherspoon in the TV drama Our House. He was also the face of Quaker Oats during the Nineties.

Outside of TV and film, he was an accomplished harmonica player and talented singer, who once performed a lively version of “Oh! Susanna” with a mouth organ on The Late Late Show.

In 1984, he appeared opposite Robert Redford, Glenn Close and Robert Duvall in The Natural, about a man with a natural talent for baseball.

A year later, he starred in Ron Howard‘s Cocoon as Ben Luckett, who leads a group of elderly retirees rejuvenated by peaceful aliens. His final performance was the pastor in 2017 film I Believe.

Brimley is survived by his wife Beverly and their three sons.