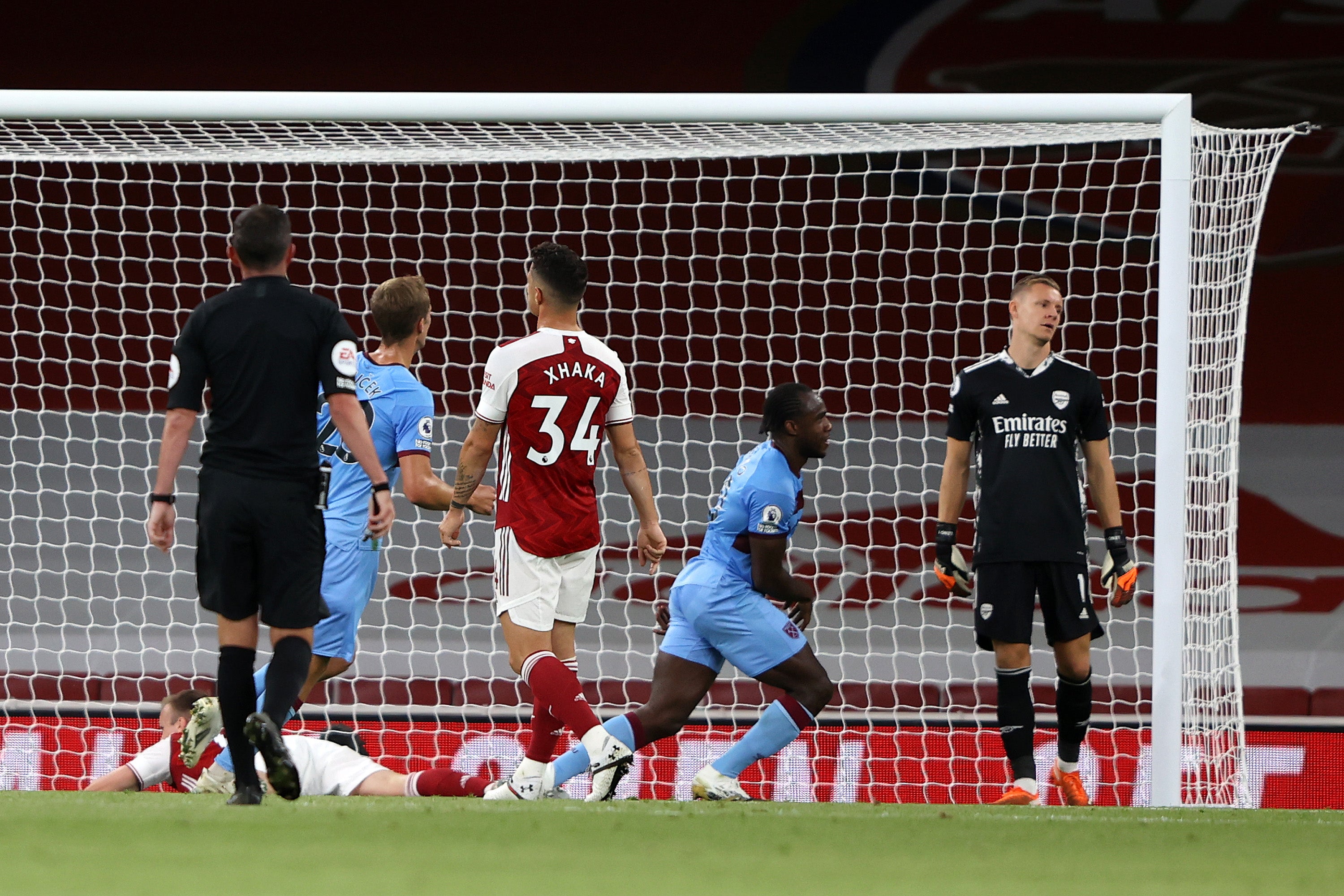 The in-form forward hit the back of the net on Saturday, but the Hammers still lost 2-1 at Arsenal fc, leaving David Moyes’ men with two defeats from their opening two Premier League matches.

Felipe Anderson and Sebastien Haller should feature in attack, with West Ham likely to field a line-up similar to the XI that overcame Charlton in the League Cup second round. Moyes wants both big-money recruits to prove their worth to his Hammers moving forward, with the east Londoners seeking greater overall killer instinct.

“We had 14 chances on Saturday and on another day we could have scored two or three more goals and won,” Antonio told West Ham’s official club website.

“It’s part and parcel of football really that if you don’t take your chances you get punished.

“Hopefully we can build on the performance. We did produce a great team goal, one that I couldn’t miss really, so hopefully I can get a few more in the weeks to come.”

Hammers boss Moyes has already challenged Anderson and Haller to live up to their high-profile billing by chipping in with goals.

Haller netted twice and Anderson weighed in with a strike of his own in the 3-0 win over Charlton last week.

And the two fringe players will no doubt be out to press their claims for regular first-team chances once again.