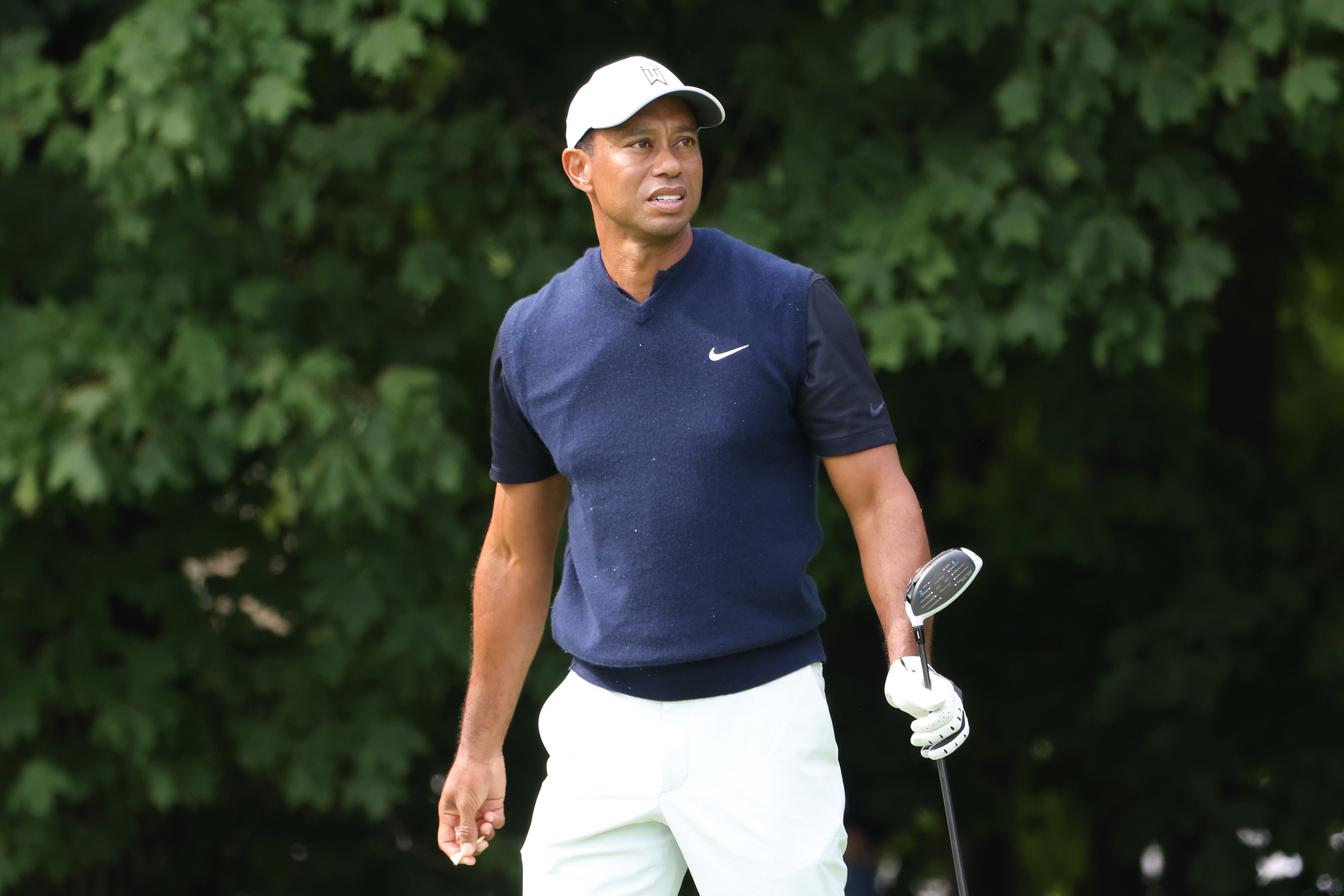 Tiger Woods was left to rue a dreadful finish to his opening round in the 120th US Open as he failed to take advantage of ideal conditions at Winged Foot.

Woods recovered from two over par after five holes with the aid of a hat-trick of birdies around the turn, only to bogey the 17th and run up a double-bogey on the last after duffing a pitch from short of the green.

Rory McIlroy carded a three-under-par 67 as seven early starters broke the par of 70. In contrast, Colin Montgomerie’s 69 was the only sub-par score in the opening round at Winged Foot in 2006.

“Well, it was a bit of ebb and flow to the round today,” Woods said. “I made a bunch of putts in the middle part of the round.

“It seemed like most of my drives on the front nine landed in the fairway and ended up in bad spots, and I tried to stay as patient as possible, and unfortunately just did not finish off my round the way I needed to.

“I thought the golf course was set up fantastic. I thought that what they did with the hole locations were very fair today. It gave us an opportunity to make some birdies, and you look at most of the scores, and the guys took advantage of it.

“I don’t see any reason why it won’t get harder and get more difficult. I just think that the golf course is there to be had. They gave us a lot of opportunities with the hole locations.”