US Open 2020: Brooks Koepka ruled out of major at Winged Foot through injury 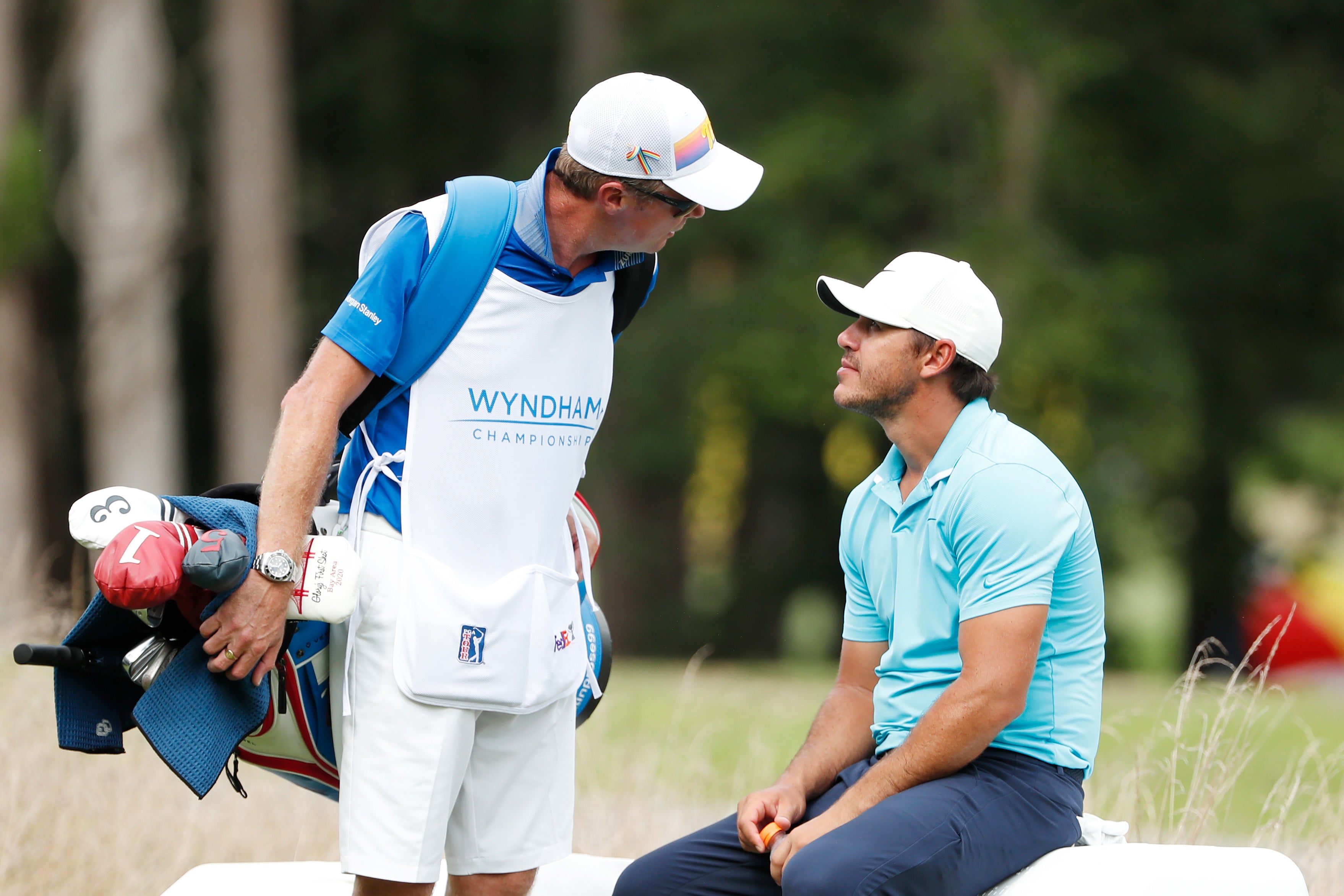 Two-time winner Brooks Koepka has withdrawn from next week’s US Open at Winged Foot due to injury.

Koepka has struggled with a left knee injury which saw him sidelined for three months last season and also needed on-course treatment to his hip during his title defence at the US PGA Championship in San Francisco last month.

The four-time major winner was ranked a lowly 97th in the FedEx Cup standings when he withdrew from the first play-off event, with only the top 70 after the Northern Trust advancing to the BMW Championship.

Koepka had played the previous six tournaments in succession, missing three cuts and recording a best finish of tied second in the WGC-FedEx St Jude Invitational.

The world number eight wrote on Twitter: “Unfortunately, I have decided to withdraw from next week’s U.S. Open. I’m looking forward to getting healthy and competing at 100% again very soon.”

Koepka won the US Open at Erin Hills in 2017, successfully defended his title at Shinnecock Hills and was runner-up to Gary Woodland at Pebble Beach last year.

His withdrawal opens the door for first reserve Paul Waring. The Englishman was forced to withdraw from the US PGA Championship last month but has competed in European Tour events over the last two weeks.