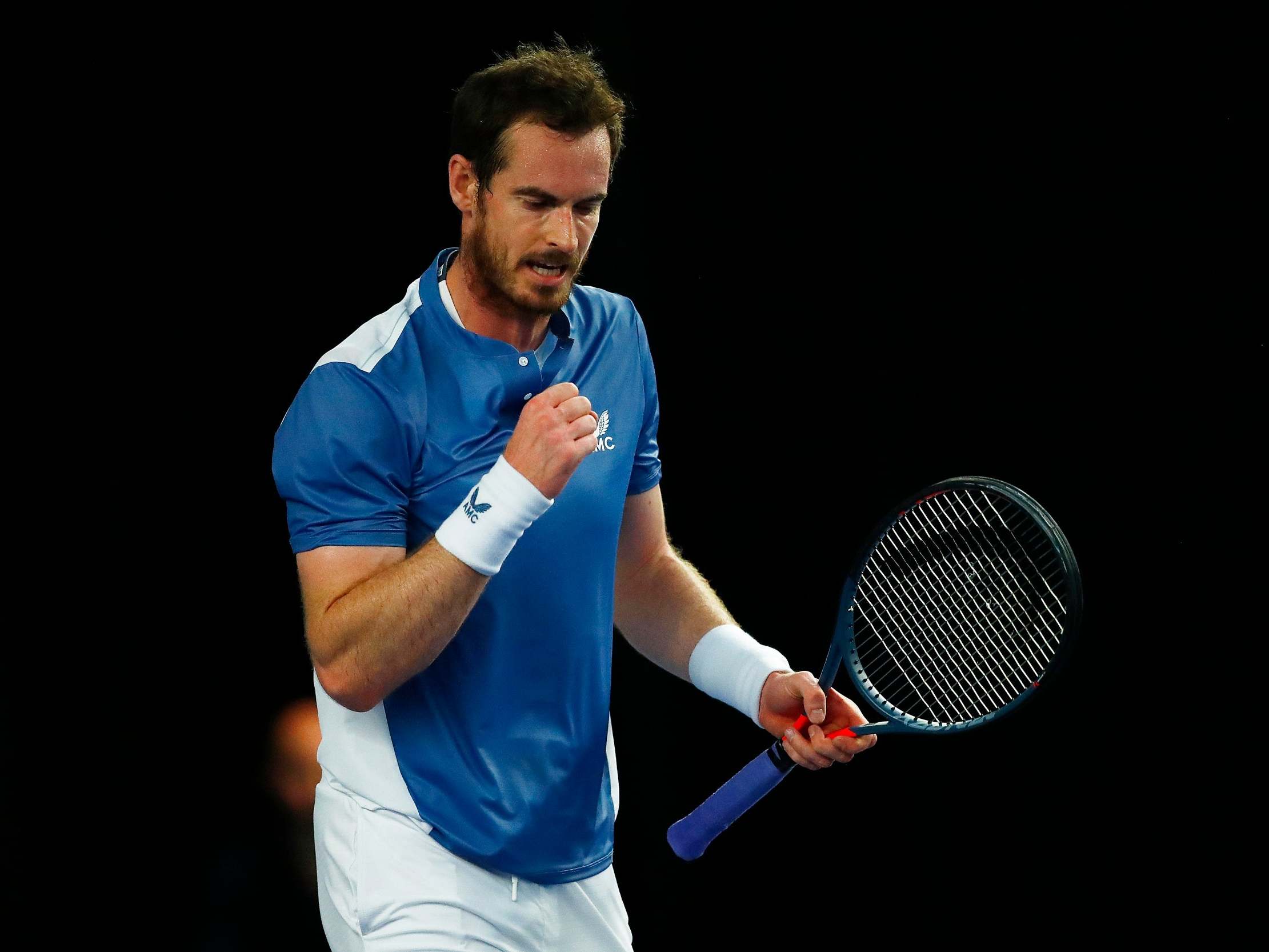 Andy Murray expects more top names to follow women’s world No 1 Ashleigh Barty in pulling out of the US Open.

Barty announced her withdrawal from the grand slam event in New York, and a warm-up tournament at the same venue, due to fears of Covid-19. Murray claims to have heard that some of the top men’s players will also pull out, even though his commitment to travel to the United States remains firm.

World No 1 Novak Djokovic, who has already had coronavirus after hosting an exhibition event in Serbia and Croatia without social distancing protocols, and defending champion Rafael Nadal have both previously expressed doubts about playing in the tournament but are both currently listed as entering the Western & Southern Open that precedes the US Open.

The Scot said: “The Ash Barty withdrawal, I think we will see it quite a bit. I have heard some of the top male players aren’t going to play. I would expect that would be the case. It’s everyone’s personal decision. If they don’t feel safe and don’t feel comfortable travelling and going there and putting themselves and their team at an increased risk, then it’s completely understandable.

“All of the players will have some reservations and it’s whether or not you feel comfortable taking that risk. Like I said the other day, my feeling is once we are inside that bubble they created, we will be OK. It’s more the international travel and getting there which I will be a bit concerned about.”

Barty said she did not want to put herself and her support crew through the risks involved in such an effort during the pandemic.

“My team and I have decided that we won’t be travelling to the US, and (the) Western and Southern Open and the US Open this year,” Barty said in a statement. “I love both events, so it was a difficult decision, but there are still significant risks involved due to Covid-19 and I don’t feel comfortable putting my team and I in that position.

“I wish the USTA all the best for the tournaments and I look forward to being back in the US next year.”

The Western & Southern Open, usually played in Cincinnati but moved to Flushing Meadows, is due to take place from 20 August, with the US Open starting three days after the final on 31 August. Barty, 24, will take time to consider whether she will defend her title at the French Open, rescheduled from its usual northern spring timeslot to commence on 27 September.

“I will make my decision on the French Open and the surrounding WTA European tournaments in the coming weeks,” she said.