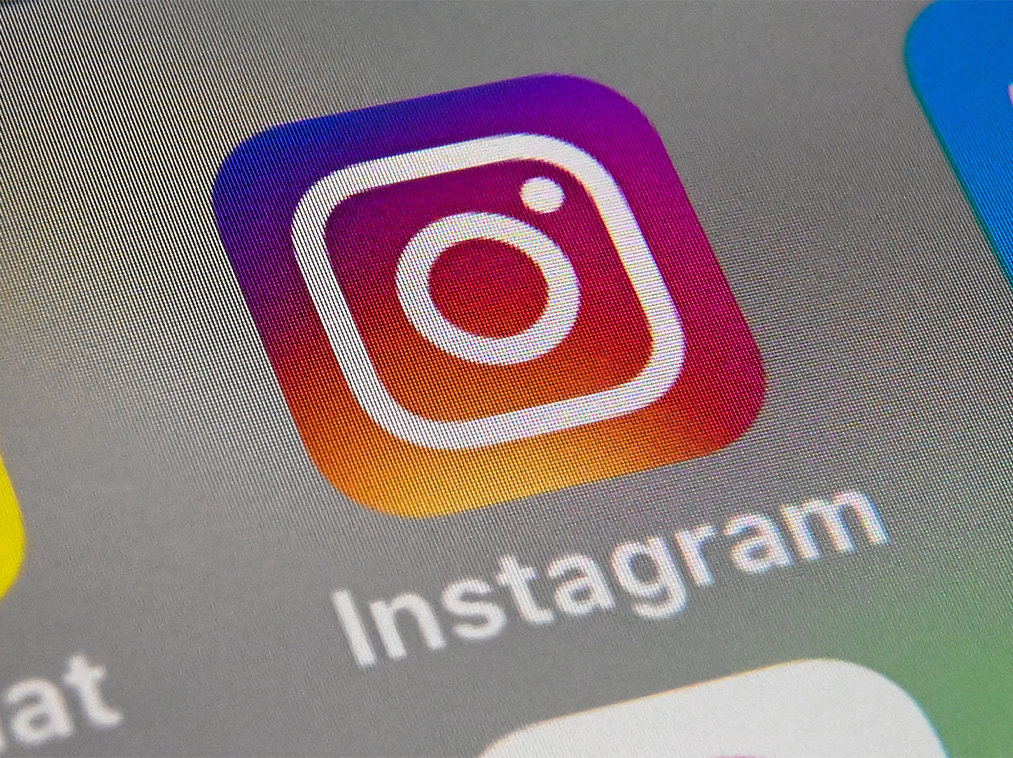 The documents provided to the committee showed how Mark Zuckerberg emailed David Ebersman, Facebook’s chief financial officer, in February 2012 about buying competitors including Instagram and Path.

“These businesses are nascent but the networks established, the brands are already meaningful, and if they grow to a large scale the could be very disruptive to us,” he wrote.

“Given that we think our own valuation is fairly aggressive and that we’re vulnerable in mobile, I’m curious if we should consider going after one or two of them. What do you think?”

Ebersman replies that Zuckerberg would need a compelling explanation behind the purchase, whether that is “neutrali[sing] a potential competitor” or “integra[ting] their products with ours in order to improve our service”.

Facebook has since tried to merge Instagram and Facebook closer together, including linking the backbone of their messenger infrastructure with the two apps as well as WhatsApp.

Such a process may benefit users by offering WhatsApp encryption to other apps, but would also likely benefit Mark Zuckerberg amidst notions that these companies need to be broken up; merging the three platforms could make that more difficult.

“Once someone wins at a specific mechanism, it’s difficult for others to supplant them without doing something different”, Zuckerberg replied.

“One way of looking at this is that what we’re really buying is time. Even if some new competitors springs up, buying Instagram, Path, Foursquare, etc now will give us a year or more to integrate their dynamics before anyone can get close to their scale again.”

Zuckerberg then clarified that he was not implying that buying them would be to “prevent them from competing with us in any way” and that it was to “incorporate their innovations” into Facebook “which is how we’d do the integration rather than actually combining the products”.

However, other emails from Zuckerberg contradict this. “Instagram can hurt us meaningfully without becoming a huge business,” he wrote in an email.

“One thing about startups though is you can often acquire them.”

Zuckerberg reiterated this thought in another email: “One reason people underestimate the importance of watching Google is that we can likely always just buy any competitive startups, but it’ll be a while before we can buy Google”

Since purchasing Instagram, tensions between its original founders – Kevin Systrom and Mike Krieger – and Mark Zuckerberg seemed palpable. When resigning in 2018, the two said it was to explore “our curiosity and creativity again”

A Wired report from 2019 suggests that Zuckerberg wanted users to remain posting on Facebook rather than Instagram.

“I’ve always been clear that we viewed Instagram as both a competitor and as a complement to our services,” Zuckerberg said to congress, Techcrunch reports.

“At the time, almost no one thought of them as a general social network,” Zuckerberg also claimed.

At the time of the purchase, Instagram was already shooting to popularity and had millions of iPhone users.

“This is an important milestone for Facebook because it’s the first time we’ve ever acquired a product and company with so many users,” Zuckerberg said at the time.

“We don’t plan on doing many more of these, if any at all. But providing the best photo-sharing experience is one reason why so many people love Facebook, and we knew it would be worth bringing these two companies together.