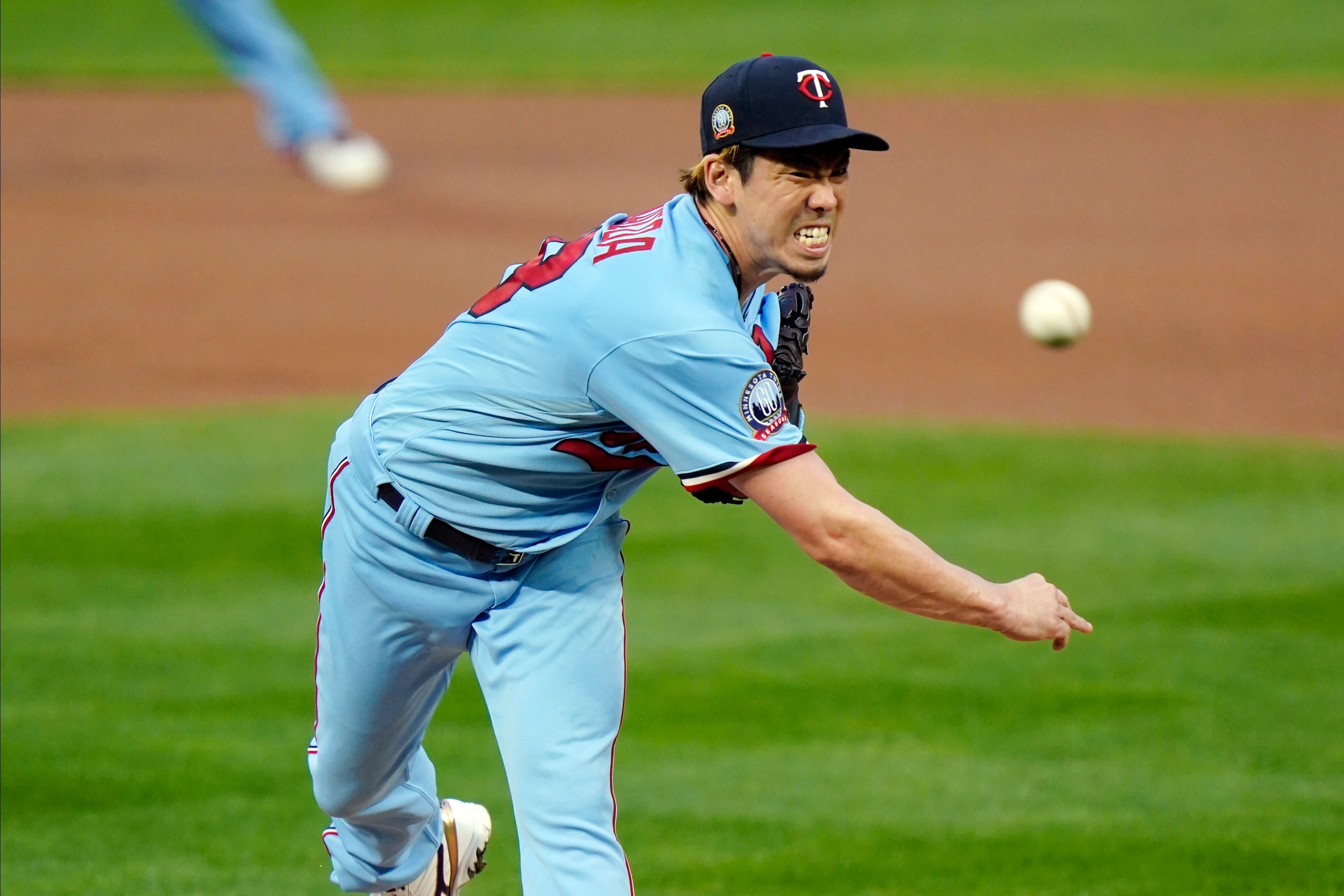 Jake Cave hit a pair of home runs, Kenta Maeda finished off his regular season with another strong start and the Minnesota Twins beat the Detroit Tigers 7-6 on Wednesday night to take over sole possession of the AL Central lead for the first time since late August.

Eddie Rosario added a two-run homer for Minnesota (35-22), which has won four straight. The Twins moved a half-game ahead of the second-place White Sox (34-22).

After an infield hit to the first batter of the game, Maeda (6-1) retired 15 of his next 16 batters and didn’t allow a hit during that stretch. He gave up a three-run homer to Miguel Cabrera in the sixth.

Cabrera hit another three-run homer with two outs in the ninth off Sergio Romo, his ninth home run this season. Romo retired Jeimer Candelario on a groundout for his fifth save in six chances.

Tigers rookie Casey Mize (0-3) gave up six runs and five hits in 4 2/3 innings. Mize, the first-overall pick in the 2018 amateur draft, finished his rookie season with a 6.99 ERA in seven starts.

Cave hit a two-run homer in the fourth and an opposite-field solo shot to left leading off the sixth, giving him four homers this season.

Cabrera’ has 486 home runs, seven shy of Lou Gehrig and Fred McGriff for 28th. He became the fourth player to reach 1,200 RBIs with Detroit. Cabrera also scored his 1,455th run, surpassing Bobby Abreu for most among Venezuelan-born players.

Minnesota manager Rocco Baldelli said the starting pitchers for Wednesday, Friday and Saturday would likely be his rotation for the first round of the playoffs. Maeda is lined up to start the first game next week, followed by José Berríos and Michael Pineda.

Twins: DH Nelson Cruz missed his fourth straight game with right knee soreness. Cruz ran before the game to test his readiness and Baldelli said he was available to pinch-hit, if needed. Baldelli said Cruz wouldn’t be back in the lineup until he’s 100 percent.

Tigers: RHP Michael Fulmer (0-2, 8.17 ERA) will start the first game in Kansas City on Thursday as Detroit has a four-game series to end the season. Fulmer has started nine games in his comeback from elbow surgery but hasn’t pitched more than three innings or 65 pitches. LHP Kris Bubic (1-6, 3.97) is scheduled to start for the Royals.