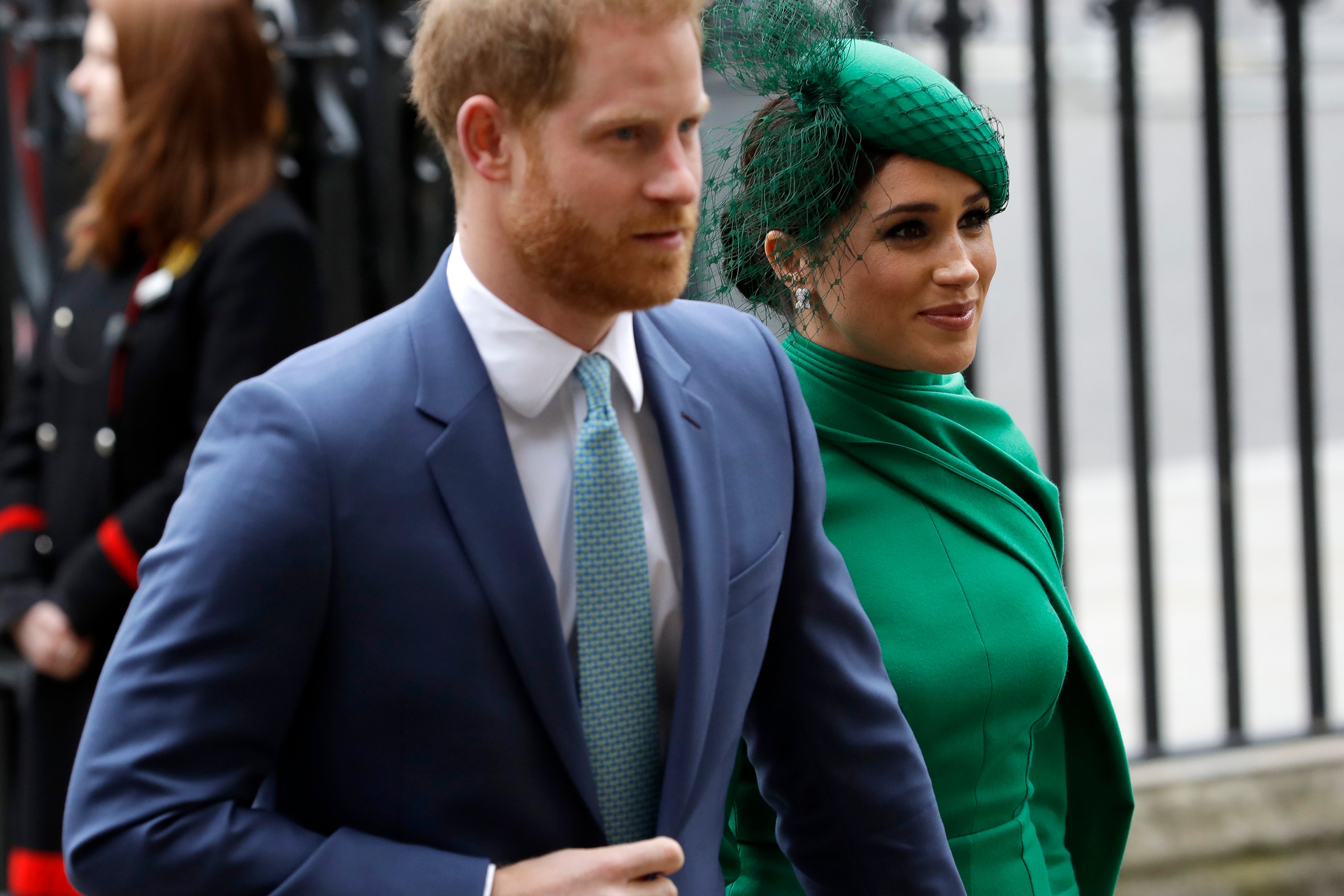 President Donald Trump took a swipe at the Duchess of Sussex on Wednesday after the former Meghan Markle and Prince Harry participated in a Time 100 video urging Americans to vote.

Meghan, an American, says in the video that every four years elections are referred to as the most important election of our lifetime. “But this one is,” she stressed. “When we vote, our values are put into action and our voices are heard.”

Neither mentioned Trump or his Democratic challenger, Joe Biden, by name, but some have interpreted their comments as critical of Trump.

Trump was asked about the video during a White House press conference, with the reporter saying the couple “essentially encouraged people to vote for Joe Biden.”

“I’m not a fan of hers and I would say this, and she probably has heard that, but I wish a lot of luck to Harry. He’s going to need it,” Trump said.

The couple recently moved into a California home after announcing they were quitting royal duties and moving to North America, citing what they said was unbearable intrusion and racist attitudes from the British media.

Meghan, star of the TV legal drama “Suits,” married Harry, grandson of Queen Elizabeth II, in a lavish ceremony at Windsor Castle in May 2018. They have a young son named Archie.