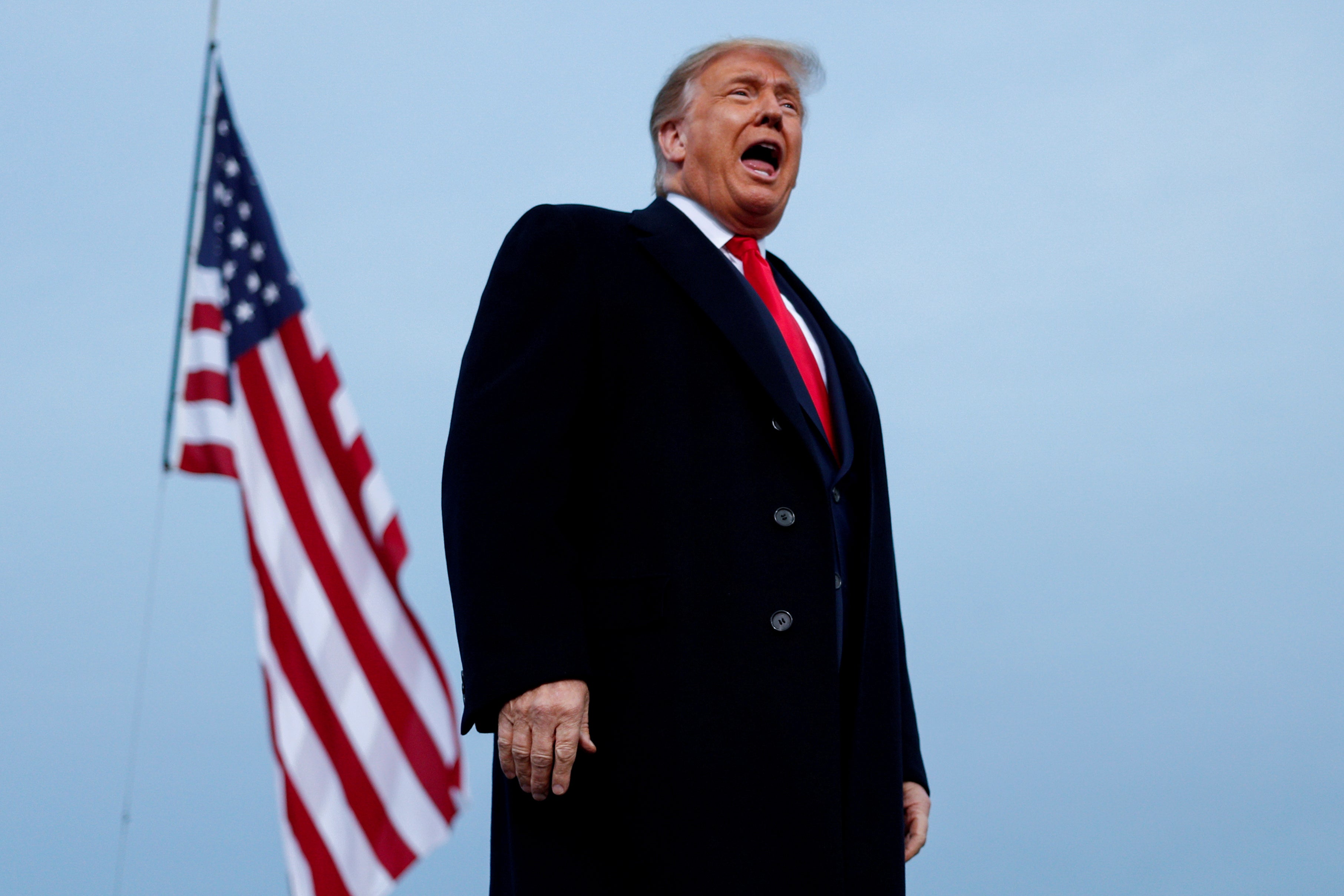 Donald Trump has given his “blessing” to a proposed deal between Oracle and Walmart that will allow the video app TikTok to continue operating in the United States.

Speaking at the White House on Saturday, the US president said he approved of the proposals, having previously ordered TikTok to be banned in the US over national security concerns.

The proposed deal will see Oracle and Walmart partner with TikTok – currently owned by the Chinese firm ByteDance – to create a new company that will likely be based in Texas.

“I have given the deal my blessing,” he said to reporters. “If they get it done, that’s great. If they don’t, that’s OK too.”

“The security will be 100 per cent,” he added. “Conceptually it’s a great deal for America.”

Oracle and Walmart could acquire up to a cumulative 20 per cent stake in the new company, that could hire some 25,000 people in the US, said Mr Trump.

The deal will make Oracle responsible for hosting all TikTok’s US user data and securing computer systems to ensure national security requirements are satisfied.

Walmart said it will provide its ecommerce, fulfillment, payments and other services to the new company.

In a statement, TikTok said: “We are pleased that the proposal by TikTok, Oracle, and Walmart will resolve the security concerns of the US administration and settle questions around TikTok’s future in the US”.

TikTok, which has 100 million US users, had been targeted by the Trump administration amid accusations the app was controlled by, or shared data with, China’s ruling Communist Party.

Following the proposed deal, the US Commerce Department has delayed banning TikTok from being downloaded in the US until 27 September.