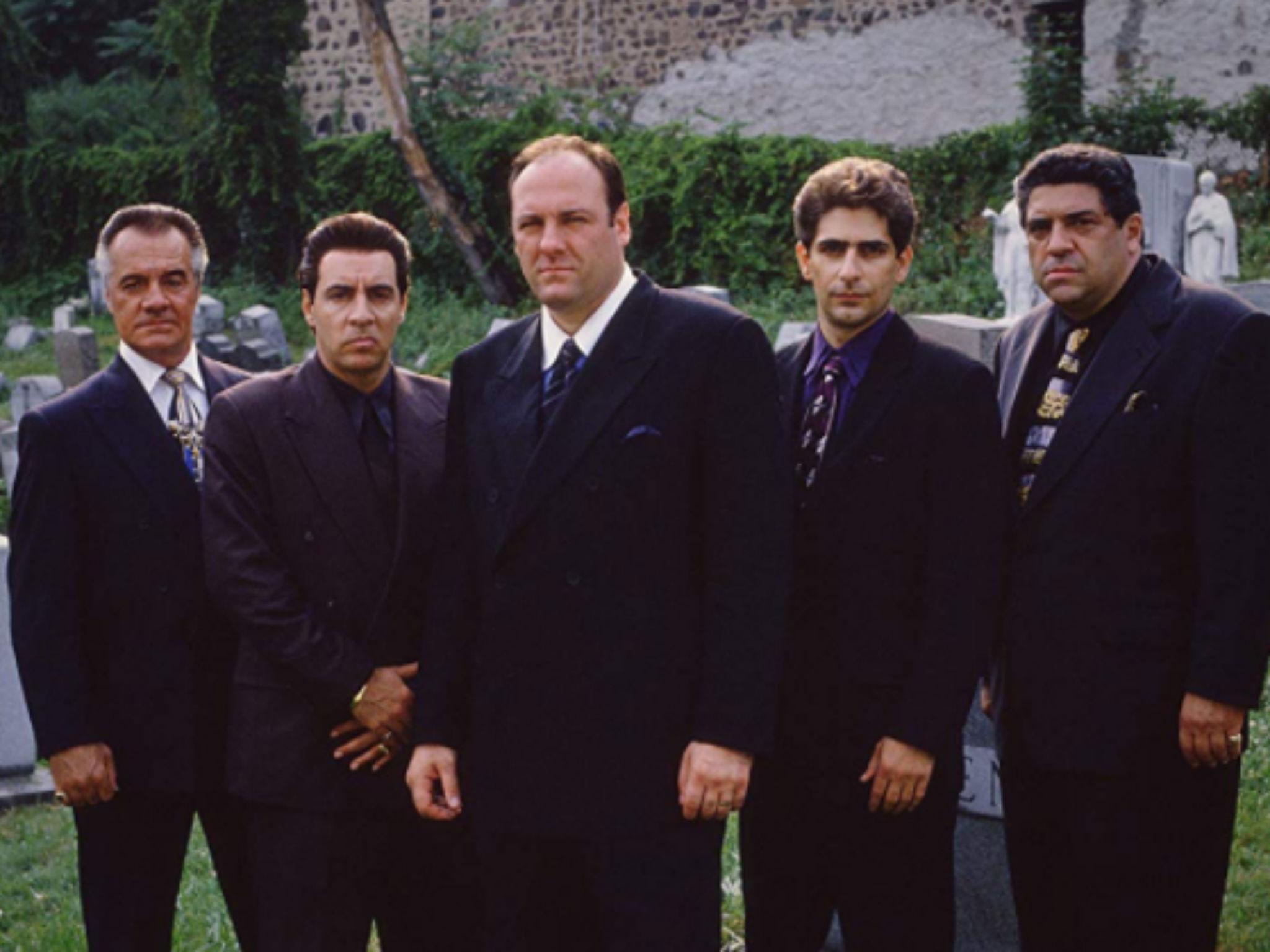 Deadline confirms that the project will go ahead. It is reportedly based on Pileggi’s chronology of organised crime in the US.

Winter will write the script for the currently untitled show, and produce alongside Pileggi, Brian Graizer, and Samie Kim Falvey.

Pileggi received an Oscar nomination for his work on Goodfellas – based on his non-fiction book Wiseguy: Life in a Mafia Family – alongside director Martin Scorsese.

He also served as a producer on 1995’s Casino, based on his book of the same name; American Gangster and Scorsese’s Oscar-winning 2019 film The Irishman.

He also co-created and executive-produced HBO’s rock‘n’roll drama Vinyl, and received an Oscar nomination for his Wolf of Wall Street screenplay, another Scorsese collaboration.