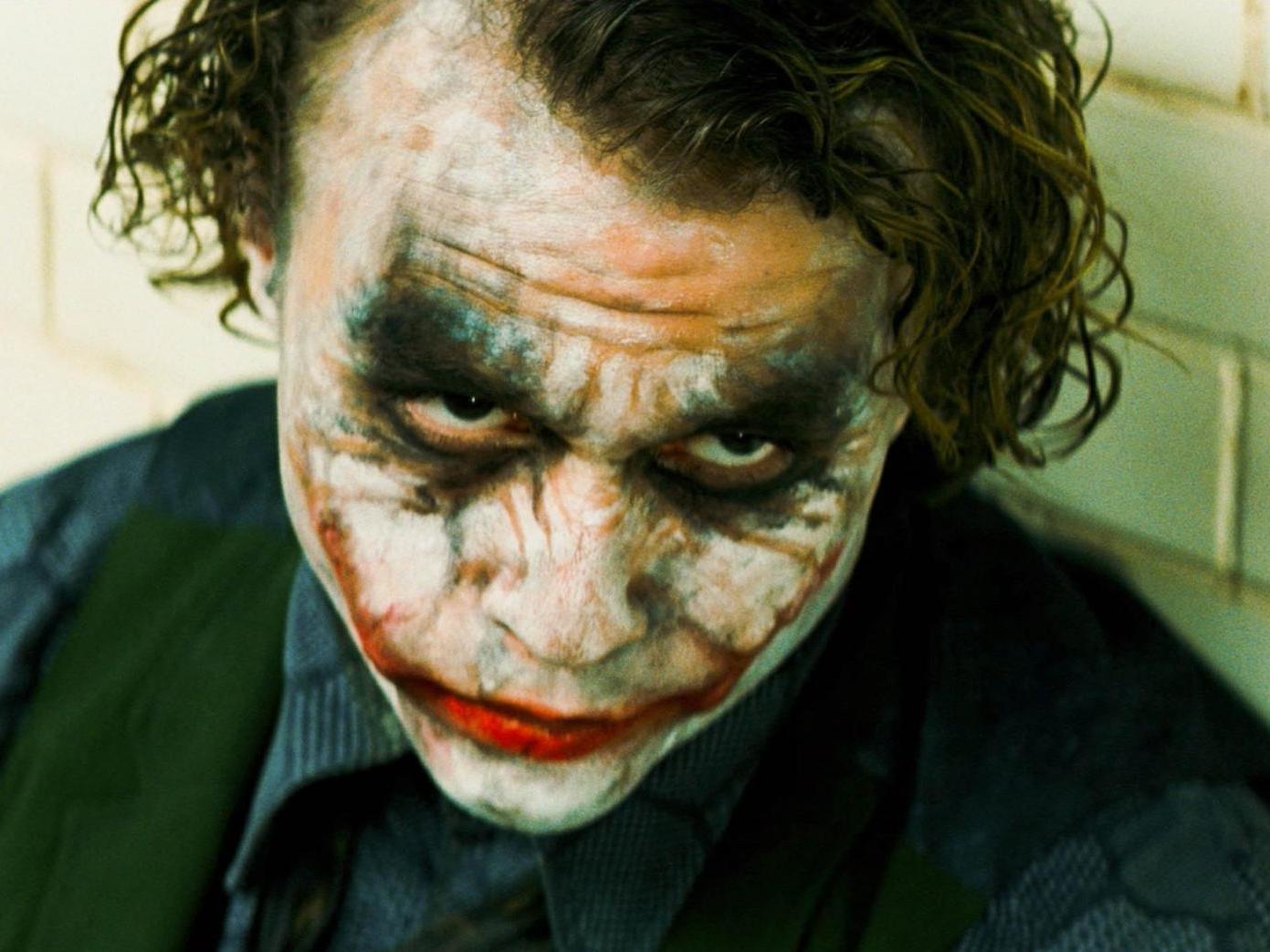 The Dark Knight almost featured some Joker scenes that would have changed the entire film.

Released in 2008, the film – a follow-up to 2005’s Batman Begins – was critically acclaimed and went on two win Heath Ledger a posthumous Academy Award for Best Supporting Actor.

However, writer David S Goyer has revealed that he, Christopher Nolan and his brother Jonathan faced pressure from Warner Bros to add several scenes explaining the backstory of Ledger’s villainous Joker.

“I do remember when we were talking about, ‘Well, what if the Joker doesn’t really have an origin story?’ Even after the success of Batman Begins, that was considered a very controversial thing, and we got a lot of pushback,” Goyer said during an interview as part of [email protected]

He admitted that bosses at Warner Bros ”were worried” and initially opposed the idea before coming round to Nolan’s vision. The film is commonly regarded to be even more effective for omitting his origin story.

The character would return – played by Jared Leto – in Suicide Squad while, in 2019, Joaquin Phoenix starred in Todd Phillips’ film detailing his origin story.

Phoenix won Best Actor at the 2020 Oscars for the role.

He revealed that the actor, who died months before the film was released, wanted to be hit for real in one of its key scenes.