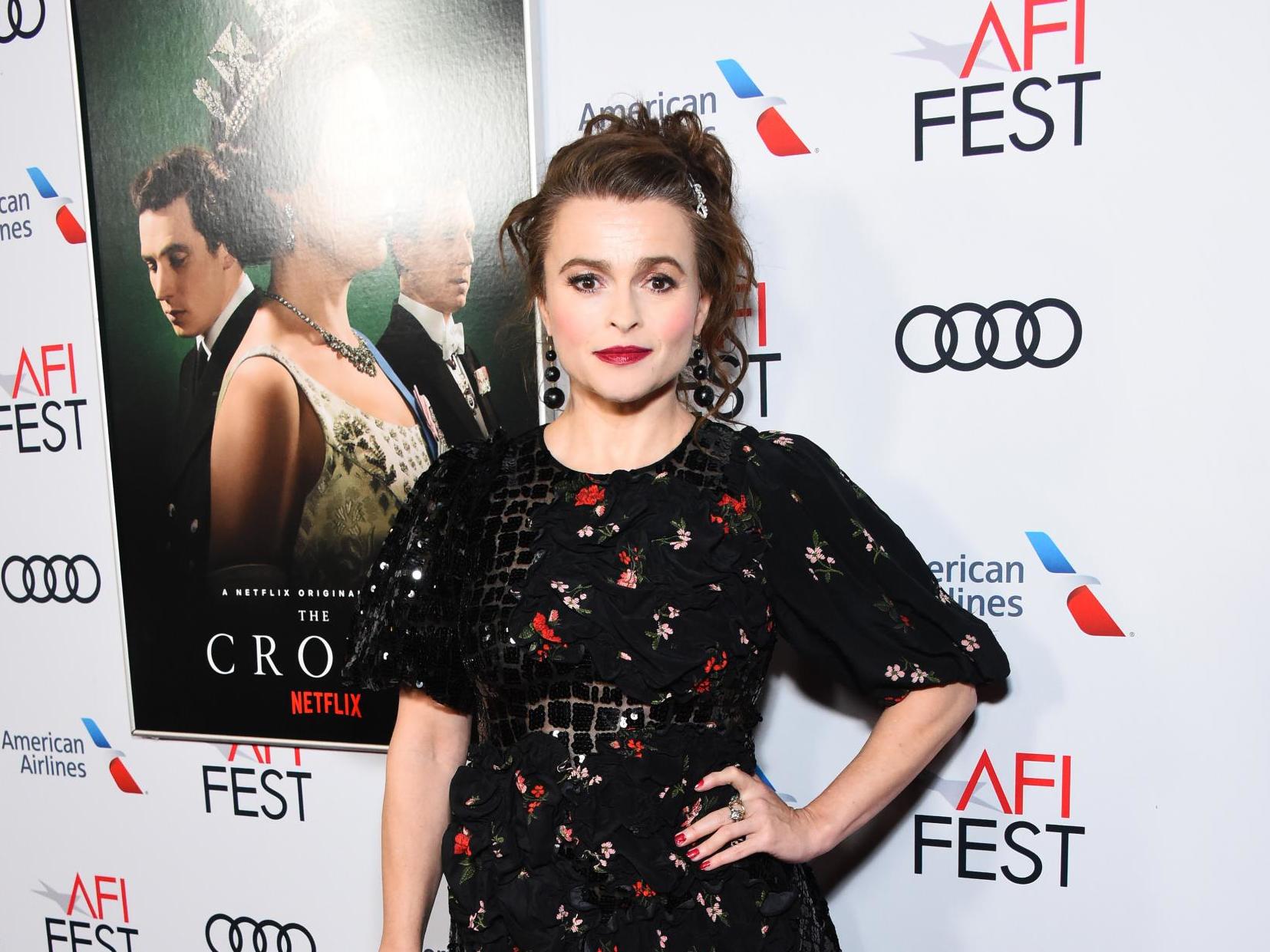 Helena Bonham Carter has spoken about the pressure she felt replacing Vanessa Kirby in The Crown, along with her thoughts on handing over the role of Princess Margaret to Lesley Manville.

The actor, who received a Bafta nomination for her performance as Princess Margaret, said she was nervous about following Kirby, who starred as the late royal in her younger years.

“Well she won a Bafta too,” she told Radio Times. “So I felt like there was only one way to go and that was down! No, I was really scared at first. I wasn’t immediately like… I’ve got to do it.

“When you play somebody that everyone thinks that they know, you’ve got that hanging on your shoulders and you’ve got another person who’s just won a Bafta on the other shoulder… so it was pretty scary.”

Bonham Carter said she loved researching the role as much as she enjoyed playing the part.

“Playing someone like Margaret, one of the great privileges was meeting all the people who knew her and so closely and also really wanted to talk to me about her,” she said. “They loved her and they wanted to bring their friend into the room.”

After portraying Princess Margaret for two series of the hit Netflix show, Bonham Carter will now hand over the role to Lesley Manville for the final seasons.

“I feel like I should be handing over a baton, like this race we are all running,” she said of the big moment.

“With Lesley, I feel like I should hand the cigarette holder that I used as a baton. Here you are, over to you! She’s going to have a great time with her and I’m so chuffed it’s her and she’s a great actress and she’ll have great fun.”

The Virgin Media Baftas will be broadcast on BBC One at 7pm tonight (Friday 31 July).