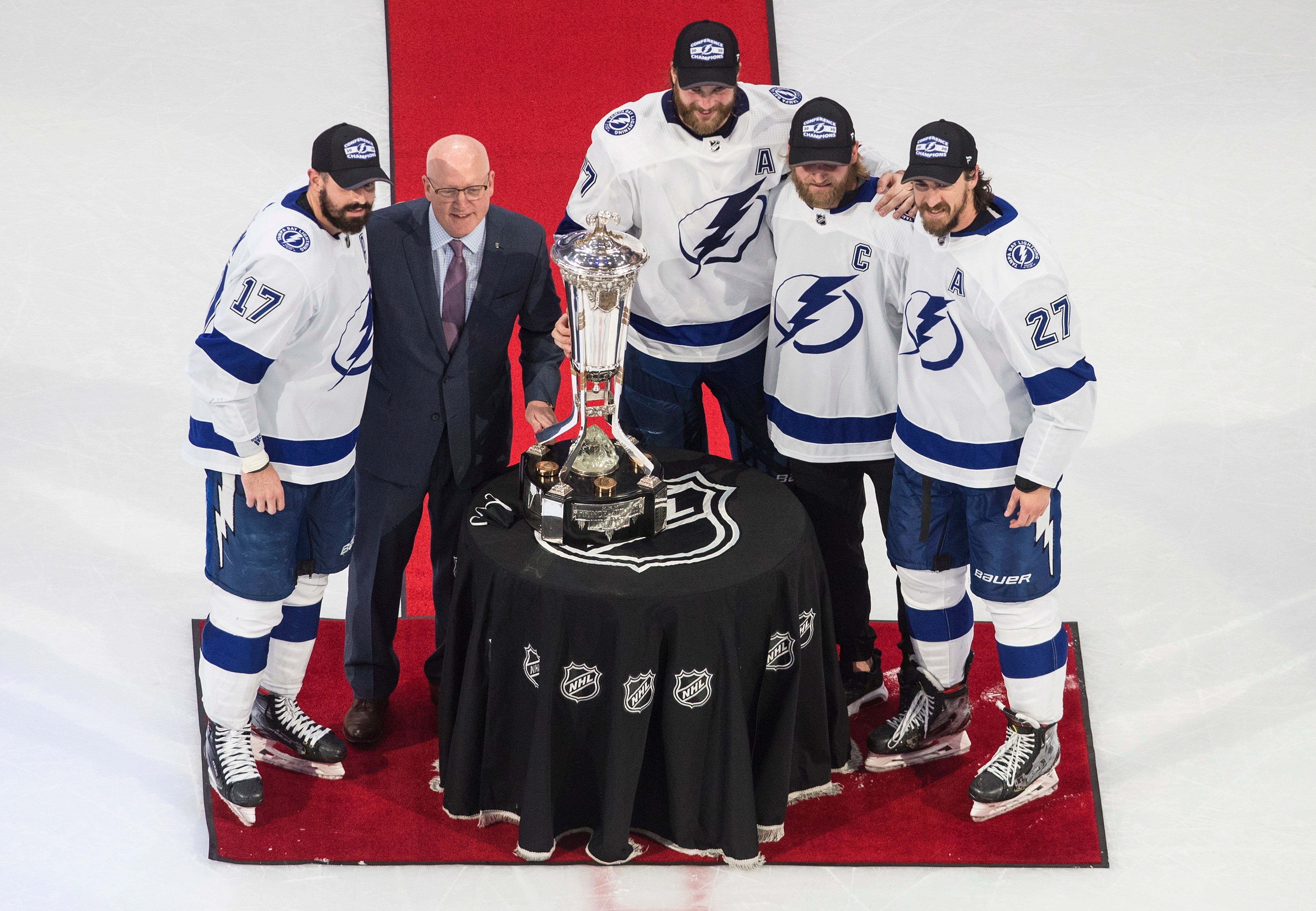 Seen Stamkos? Just in time for Game 3 of the Stanley Cup Final.

Tampa Bay Lightning captain Steven Stamkos is making his 2020 playoff debut Wednesday, 211 days since he last played in an NHL game. It’s a return that has the potential to change the course of the series against the Dallas Stars that’s currently tied.

He had surgery in early March to repair a core muscle injury and aggravated it during informal workouts over the summer. It seemed like Stamkos was on the verge of returning at the start of the postseason but may have had another setback.

Stamkos was on a 15-game point streak when he was injured.

Dallas is without veteran forward Blake Comeau, who appeared to injure his right shoulder on a hit by Ryan McDonagh in Game 2. The team called Comeau unfit to play, and Nick Caamano will make his NHL playoff debut in Comeau’s place.