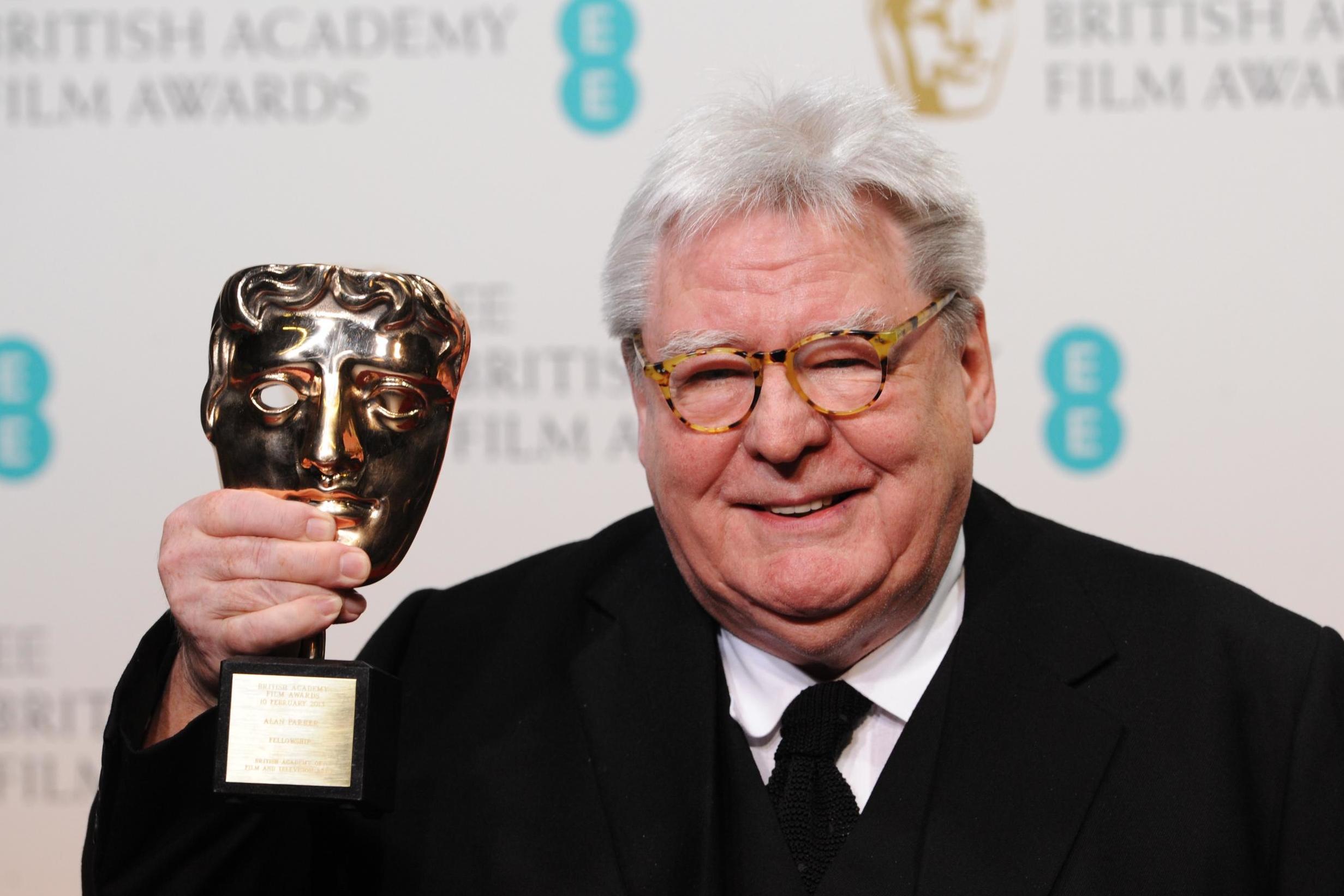 Sir Alan Parker, the celebrated director of films such as Bugsy Malone, Evita, and Midnight Express, has died at the age of 76.

The filmmaker died on Friday in London after a long illness, according to a statement from his family.

Parker was one of Britain’s most successful directors.