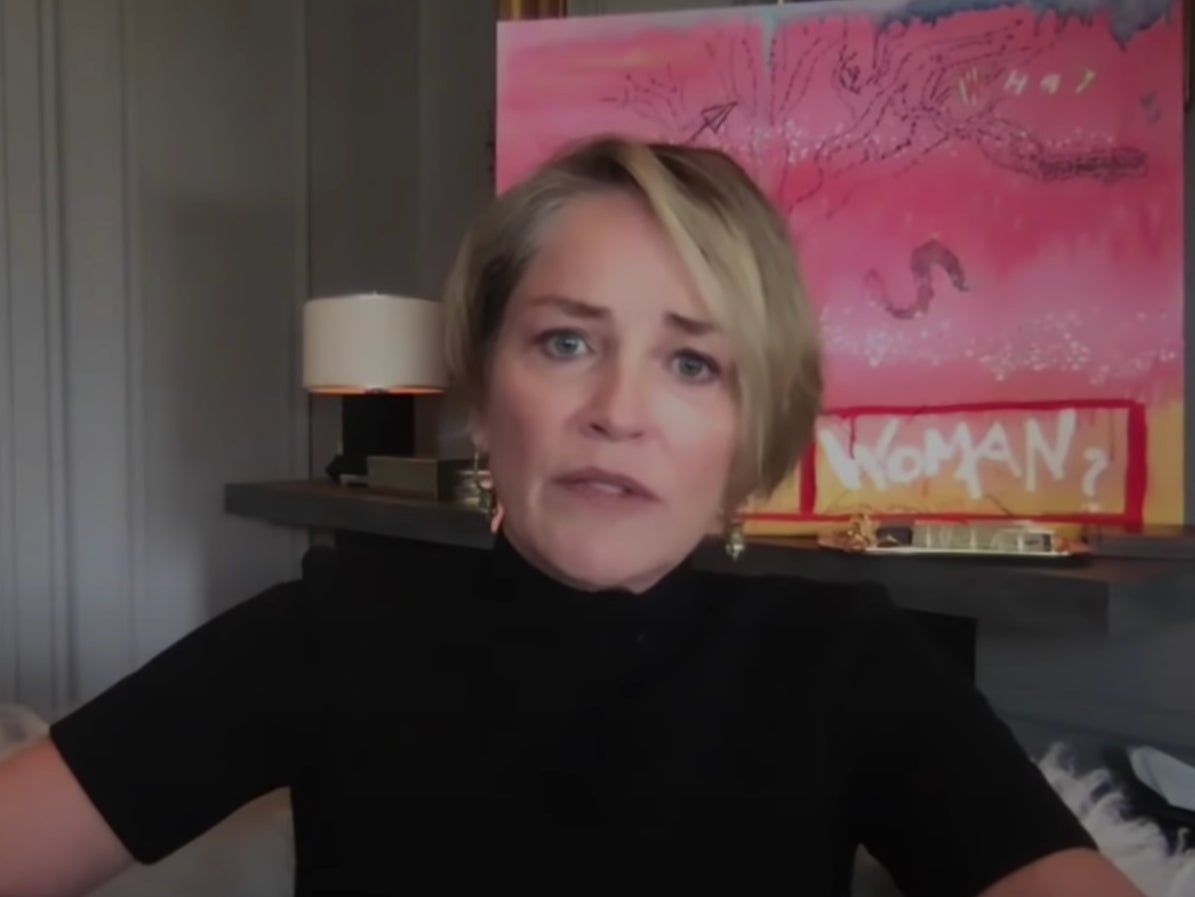 Sharon Stone says she and her family almost had to evacuate their house due to the wildfires currently burning on the West Coast.

Stone then explained that on the day before her appearance, a house burnt down on a nearby street, meaning she and her sons had to start planning for a potential evacuation.

“Like — we’re just going to get in the car with clothes on our back. Everybody knew they could take one bag and that’s it, because we live in this cul-de-sac and if we have to go, we just have to go.”

Stone said she told her sons to pack their computers and one pair of shoes each as well as some clothes in order to be prepared.

“It’s raining ash, even in the house,” she added. “This is what we’re breathing.”

Fires have burned some 3.2m acres in California since mid-August and another 1.6m acres in Oregon and Washington State since Labor Day on 7 September. Thousands of homes have been destroyed as a result.

Efforts were continuing on Thursday to stop the blazes.