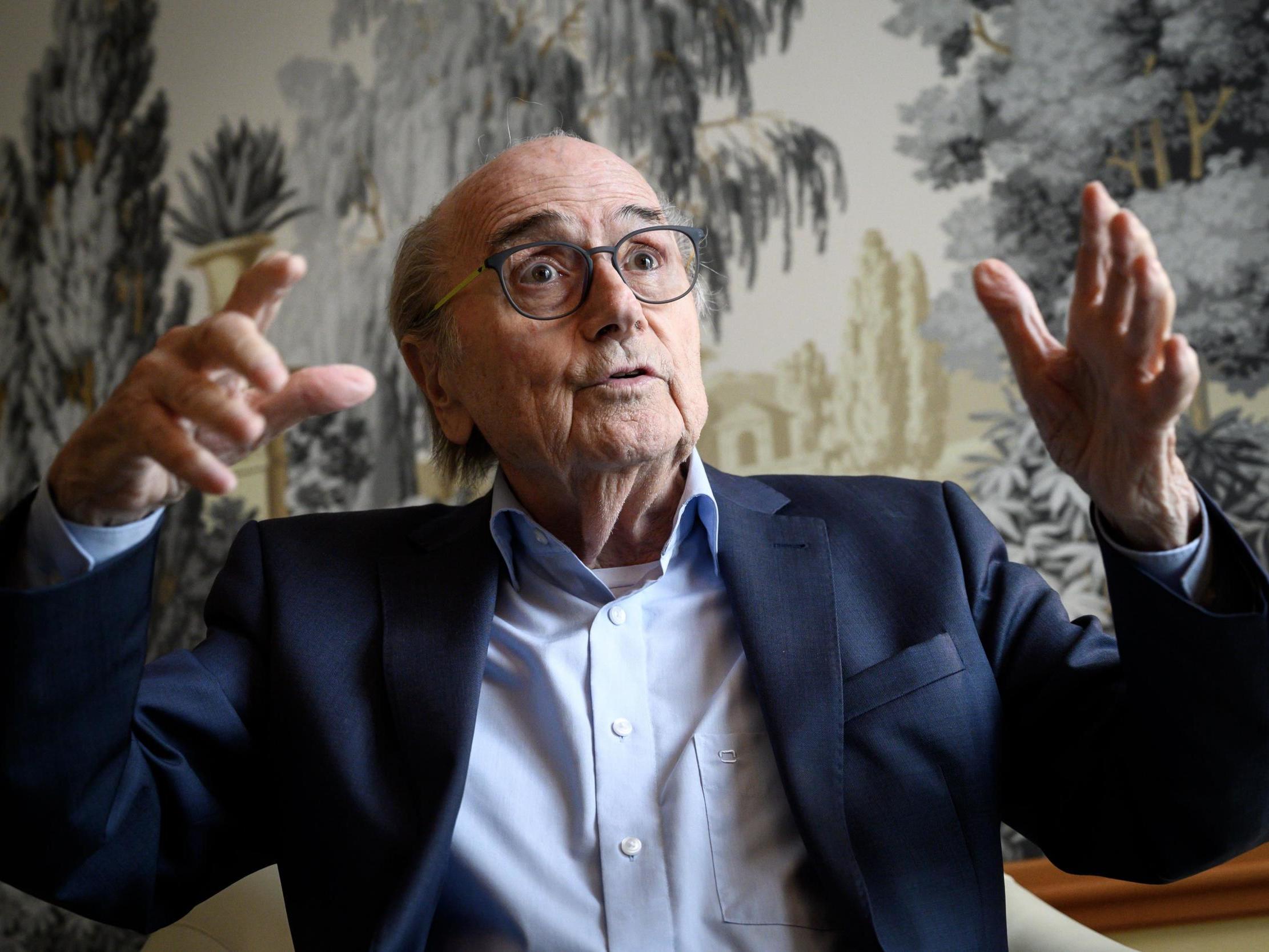 Former Fifa president Sepp Blatter has called for his successor, Gianni Infantino, to be suspended by the global football body after criminal proceedings were opened against Infantino in Switzerland.

Swiss authorities said on Thursday that proceedings had been launched against the current Fifa head by a special prosecutor looking into meetings he had with Swiss Attorney General Michael Lauber. Lauber and Infantino have denied wrongdoing.

“For me, the situation is clear, that the Fifa ethics committee has to open a case against Mr Infantino and so it has to suspend him,” Blatter said in a statement.

Blatter himself was suspended and later banned by Fifa’s ethics committee after he became the subject of criminal proceedings in Switzerland in 2015. The investigation is still ongoing and Blatter, who has denied wrongdoing, has not been charged.