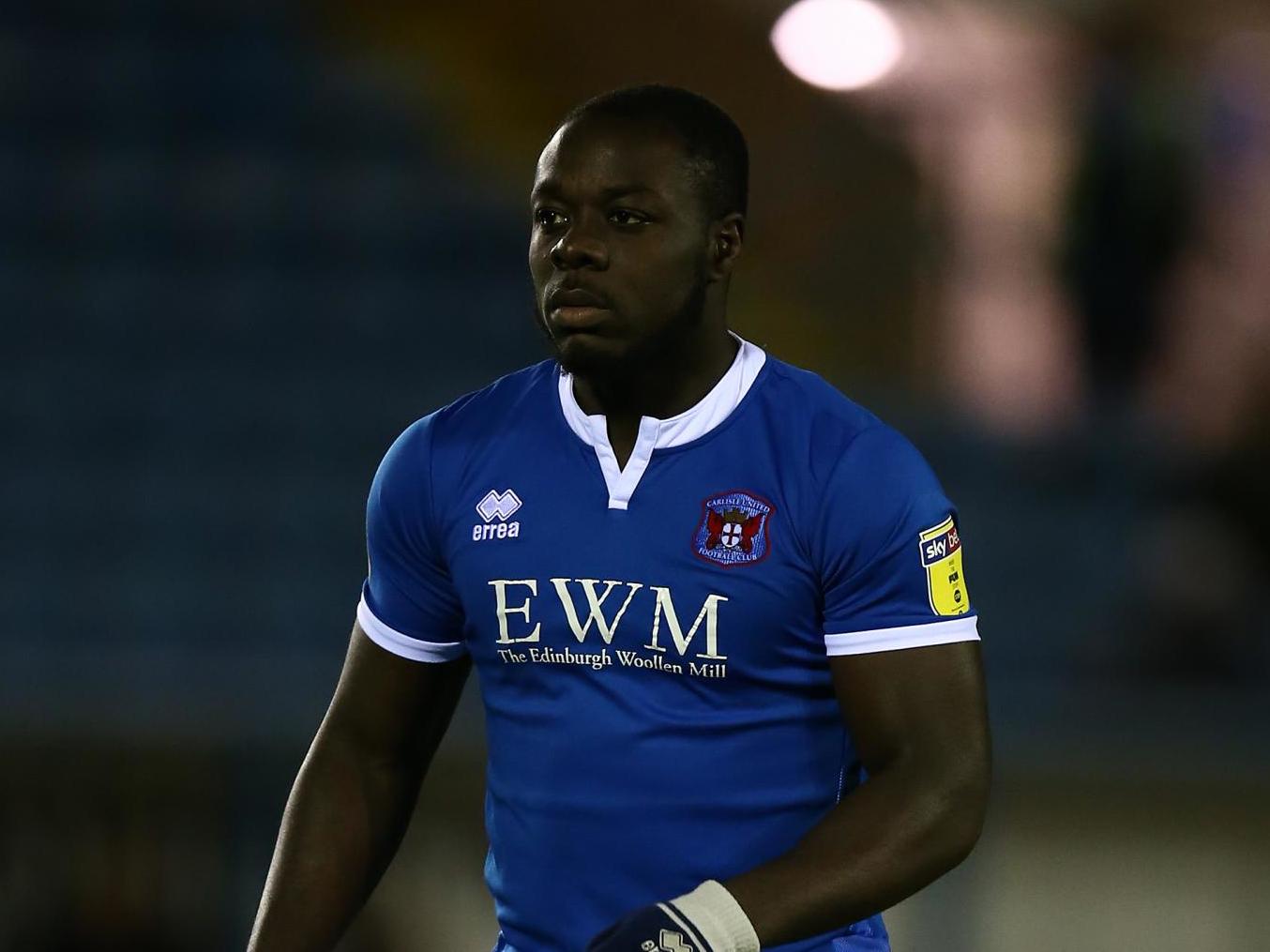 Scunthorpe United are to investigate “disgusting” comments made about Olufela Olomola on social media.

The Iron forward shared a screenshot on Twitter in which a Facebook user is shown to make reference to the colour of his skin while discussing whether the 22-year-old should be given a chance at the Sands Venue Stadium after spending last season on loan at Carlisle.

The same person then suggests they will “boo very loudly” if Scunthorpe players take a knee when they return to action – a reference to the gesture widely associated with the Black Lives Matter movement.

“Scunthorpe United has been made aware of comments made on social media this weekend,” read a statement by the League Two club.

“We stand with Olufela Olomola and anybody who has to suffer racism in any shape or form.

“They aren’t views shared by the club, and we will investigate and deal with those responsible.

“There is no excuse or justification for this disgusting behaviour.”