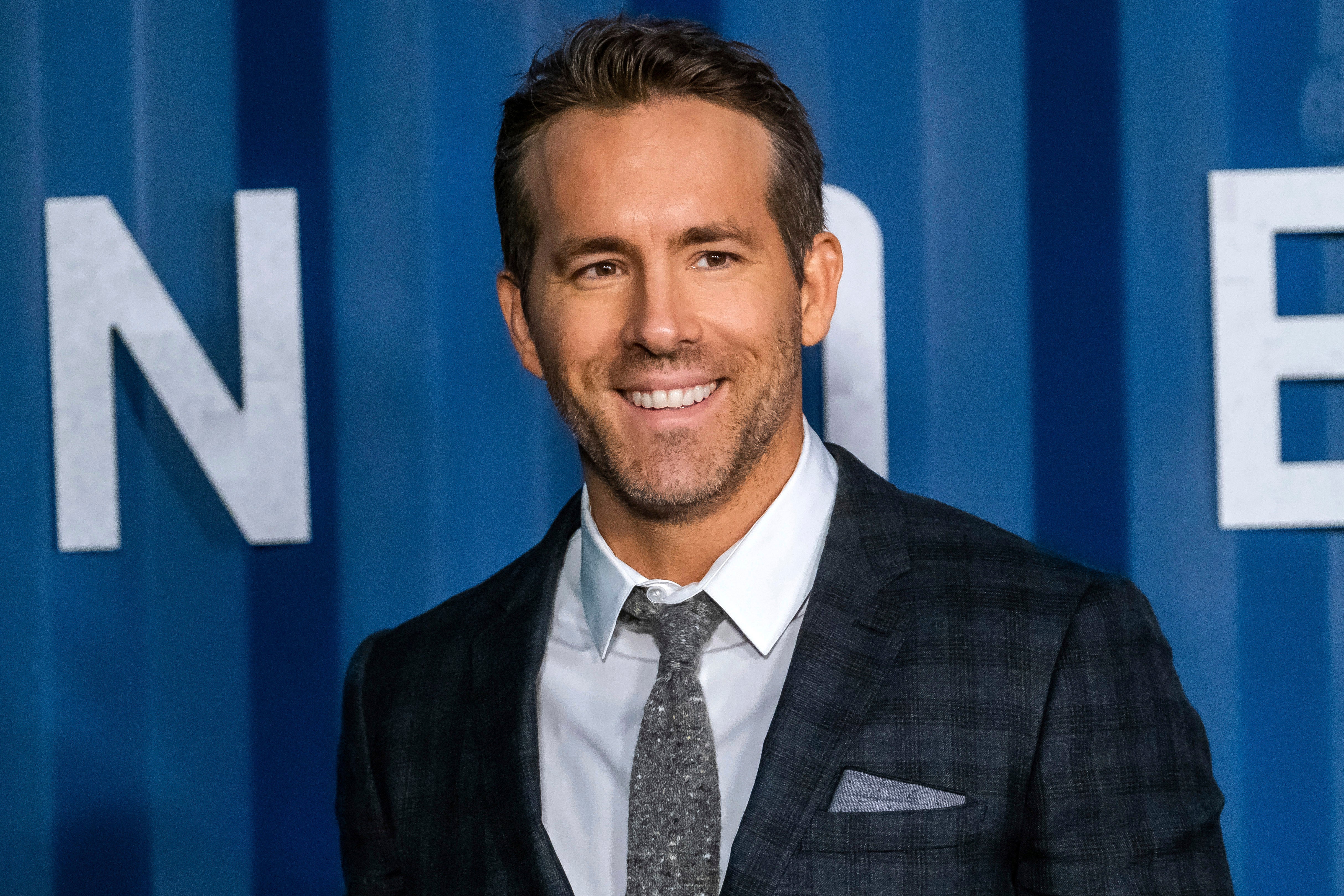 Wrexham a Welsh team which plays in the fifth tier of English football, revealed Wednesday that Reynolds and McElhenney are the “two extremely well-known individuals” the club has previously said are interested in investing 2 million pounds ($2.5 million).

Reynolds is a Canadian-born actor best known for starring in the “Deadpool” movies. McElhenney, a friend of Reynolds, is an American actor and director who was the creator of TV show “It’s Always Sunny in Philadelphia.”

Wrexham AFC has been a fan-owned club since 2011. Members of its supporters trust voted at a special general meeting Tuesday in favor of allowing talks to start with Reynolds and McElhenney.

“In due course,” Wrexham AFC said in a statement, “Mr. McElhenney and Mr. Reynolds will put forward their vision for Wrexham AFC and proposal for members to vote on at a second special general meeting.”

The National League — the division in which Wrexham AFC plays — has yet to start its season because of the coronavirus pandemic.