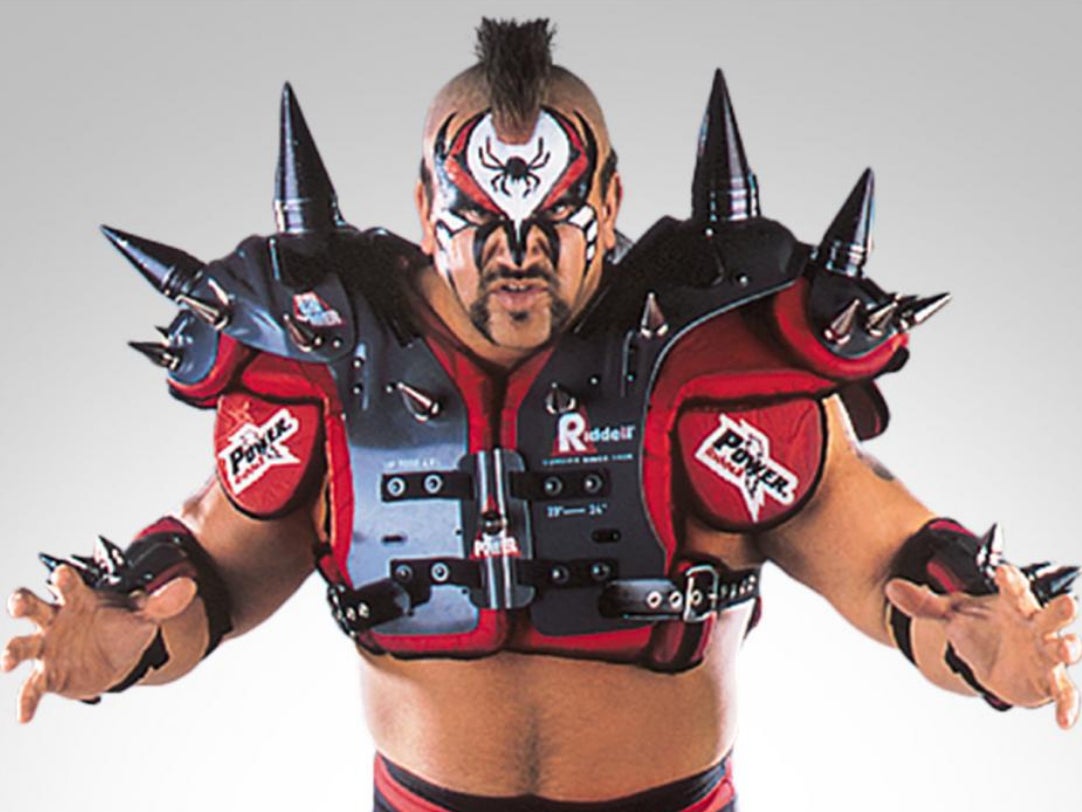 WWE legend Joe Laurinaitis, known as the Road Warrior Animal, has passed away at the age of 60.

A cult hero for his intense style in the ring,  Laurinaitis spent the majority of his career alongside his tag team partner, Hawk.

Together, as The Road Warriors, they made up one of the most successful tag teams in the company’s history.

Also known as The Legion of Doom, they captured the World Tag Team Titles on two occasions and were eventually honoured for their legacy and enshrined in the WWE Hall of Fame in 2011.

“RIP Animal,love you my brother,” Hulk Hogan said. “I know you and Hawk have a lot of unfinished business to take care of!

He wrote: I Am More Than Saddened To Hear Of The Loss Of My Good Friend And GREAT Opponent Joe Laurinaitis Of The Legendary Road Warriors.

“They Were Iconic! The Road Warriors And The Four Horsemen Drew More Money And Had More Fun And Entertained Fans Worldwide At The Highest Level. RIP.”

Legendary commentator Jim Ross added: “Shocked to hear of the passing of @RWAnimal.

“An iconic figure in our business who I was looking forward to seeing this Saturday night in Jackson, Tennessee at the @JerryLawler celebration. Condolences to Joe’s family and friends.”