Ratched, Netflix review: A thoughtful and beguiling origin story for a One Flew Over the Cuckoo’s Nest icon 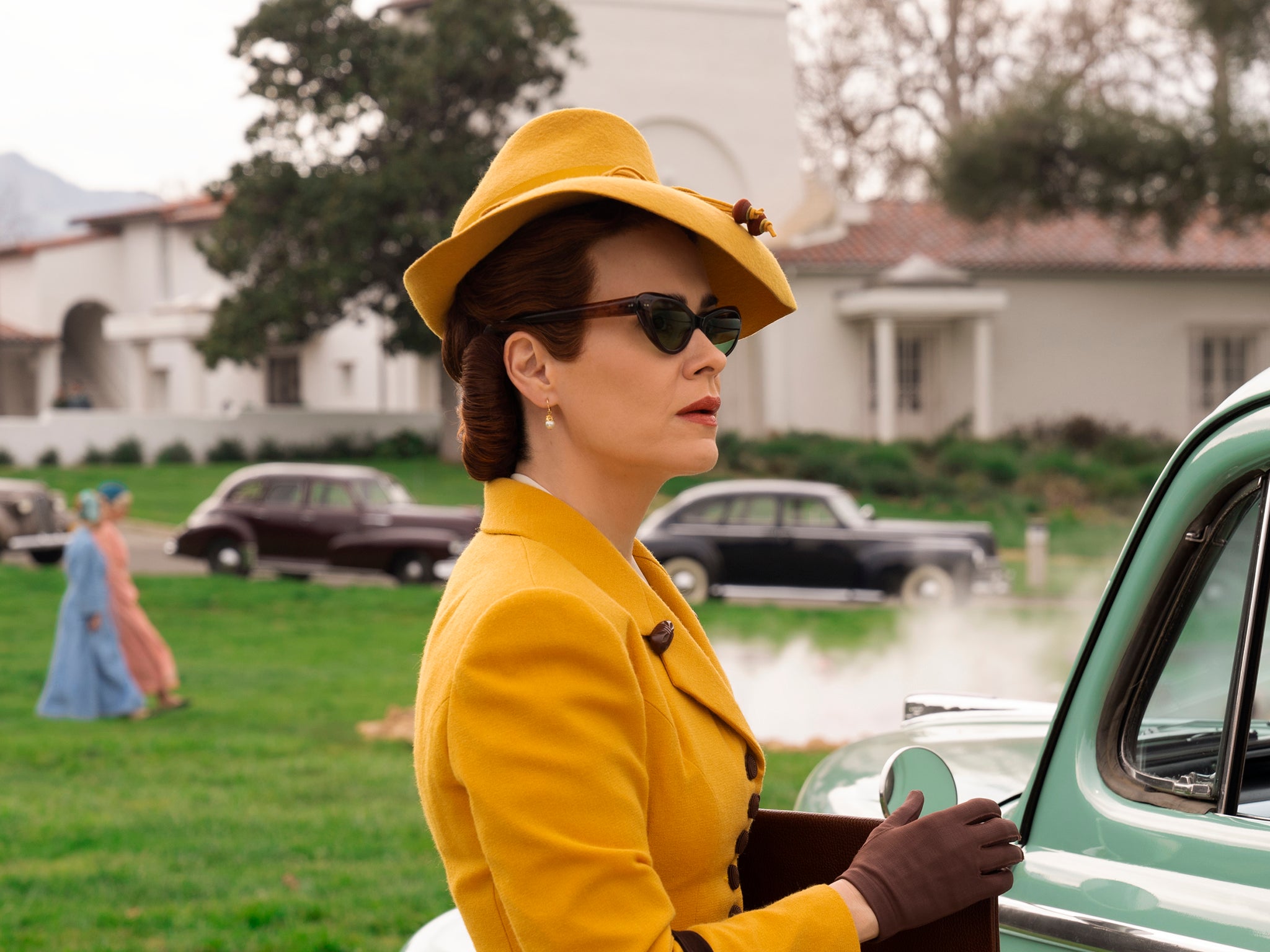 On a trip to the aquarium, years after writing One Flew Over the Cuckoo’s Nest, author Ken Kesey ran into the woman who inspired his most villainous character. “She was much smaller than I remembered,” he would later recall of the real-life Nurse Ratched. “And a whole lot more human.” It is perhaps to her – the living woman behind the ruthless automaton Kesey conjured up – that Ryan Murphy’s beguiling new Netflix series is in service.

Whether you have much patience for an origin story like this might depend on how you feel about Mildred Ratched. First brought to life on screen by Louise Fletcher in Milos Forman’s acclaimed film, she was a ruthless, calculating woman, lording it over the psychiatric patients (all men) under her care. To some, she was a symbol of the brutality of institutionalised power; to others, she was a misogynistic archetype, an embodiment of what the American patriarchy feared women would become if granted the liberation they were starting to ask for. Those in the latter camp will find catharsis in Ratched, which offers Mildred both a backstory and a soul.

In Murphy’s reliably camp, lavish reimagining, Sarah Paulson is Mildred – before she became the lobotomising angel of mercy we know and loathe. She arrives in 1940s Lucia, California, to offer her services as a night nurse at the local psychiatric hospital. A new patient has just entered the hospital’s care – Edmund Tolleson (Finn Wittrock), fresh from brutally murdering four priests – and she has a vested interest in getting close to him. There’s no job opening at the hospital, and the interview invitation she hands over from the head of the hospital, Dr Hanover (Jon Jon Briones), is a blatant forgery. But Mildred is so well-versed in the art of manipulation that she is offered both a job and an apology for the mix-up.

I had assumed that as the season progressed Mildred would succumb to her darkest impulses, gradually losing herself to the monster within. The opposite happens. Mildred most resembles the Cuckoo’s Nest version of Nurse Ratched at the very start: she is calm, sinister, does frightening things in a misguided attempt to protect someone close to her. In one of the show’s most blatant references to its source material, she gleefully watches Dr Hanover as he shows off his new “miracle procedure”, the lobotomy (not a scene for the faint of heart). But as the series unfolds, she softens.

She meets Cynthia Nixon’s Gwendolyn – press secretary to the lascivious Governor Milburn and a closeted lesbian – who is immediately taken with her. It takes more than a shared oyster platter for Mildred to accept that the feeling is mutual, which is unsurprising, given she works at an institution that tries to “fix” lesbians by boiling them in hot water baths. “I wish I could have got to Mildred Ratched before the world got to her,” says Gwendolyn, for whom Mildred gradually lets down her guard.

There’s something self-consciously Hitchcockian about Ratched, though it subverts the director’s frequent disdain for women. There are screen wipes; split screens; an old-fashioned thriller score; and disorienting camera angles. Sometimes, the characters are suddenly plunged into green or red light – heavy-handed symbolism, perhaps, but it works in a world as heightened and vaudevillian as this. Sharon Stone turns up as the mother of a sociopathic son with no arms or legs. She has a monkey permanently on her shoulder, whose outfits match her own, down to the colour and the trim. Sophie Okenedo excels as a woman with what we now know as dissociative identity disorder.

The nuance of character that Murphy affords Mildred, Gwendolyn, Dr Hanover and Mildred’s ostensible rival, the obsequious Nurse Betsy Bucket (Judy Davis), is thrilling and affecting. And Paulson is tremendous, one of very few actors capable of navigating such a complex character arc. I just wish Murphy had taken a little more care over his depiction of mental illness. Of course, the man behind Glee and American Horror Story is known for dialling characters up to 11, but there is something a little troubling about his cartoonish representation of the hospital’s patients. By the end, almost every patient who is genuinely mentally ill has inflicted violence on either themselves or someone else.

Ultimately, though, this is a thoughtful, moving examination of the repercussions of trauma, and a reclamation of queerness and femininity from a genre and source material that has treated both with contempt.

Ratched arrives on Netflix on 18 September