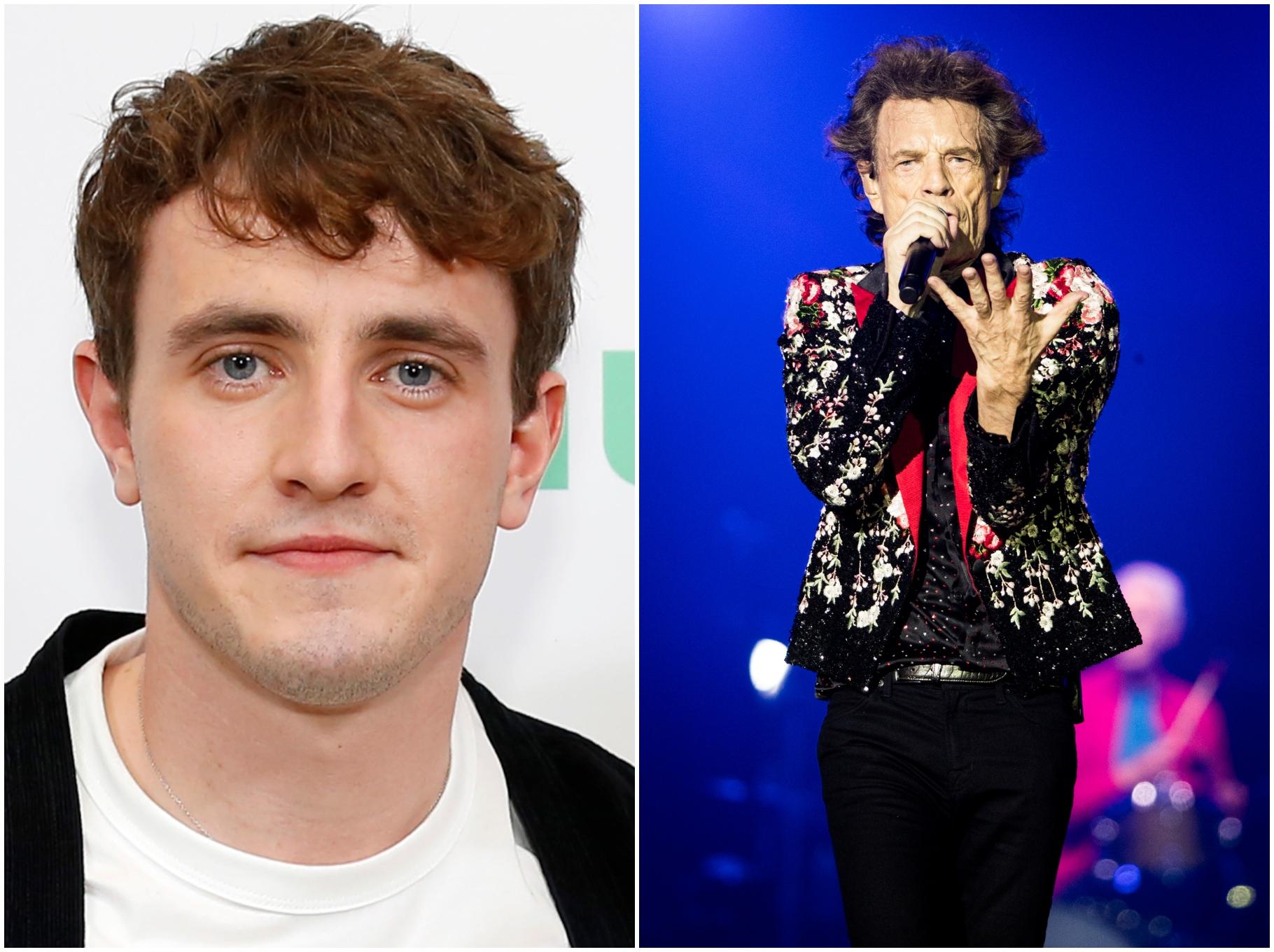 Normal People star Paul Mescal is going to star in a new music video for the Rolling Stones, reports claim.

The Irish actor is said to have caught the band’s eye following his appearance in the BBC Three drama, just days after his portrayal of Connell Waldron earned him an Emmy nomination.

According to The Sun, Mescal will star as a “hunky party boy” in the video for “Scarlet”, a track the band originally wrote with Led Zeppelin guitarist Jimmy Page in 1974.

Describing the 24-year-old as “one of the biggest stars in the world right now”, a source said: “It’s a massive collaboration and a great coup to get Paul on board… Universal [Records] man­ag­ed to pull off the partnership at just the right time, and everyone involved is seriously excited.”

Starring opposite Daisy Edgar-Jones in Normal People, Mescal’s stint in the highly anticipated adaptation of Sally Rooney’s novel catapulted him to international fame.

The show was a huge hit when it launched on 26 April, more than doubling BBC Three’s record for viewing figures on iPlayer after it was requested 21.8 million times in its opening week. It aired on Hulu in the US.

While fans were delighted to see Mescal get a nod for Outstanding Lead Actor in a Limited Series at the 2020 Emmy Awards, many questioned why Edgar-Jones hadn’t earned a nomination.

This point was echoed by Mescal, who said that he was “totally” surprised his co-star hadn’t been recognised.

“If it was me I would have given her all the love in that category,” he said. “I can’t speak highly enough of the work she did on the show.”