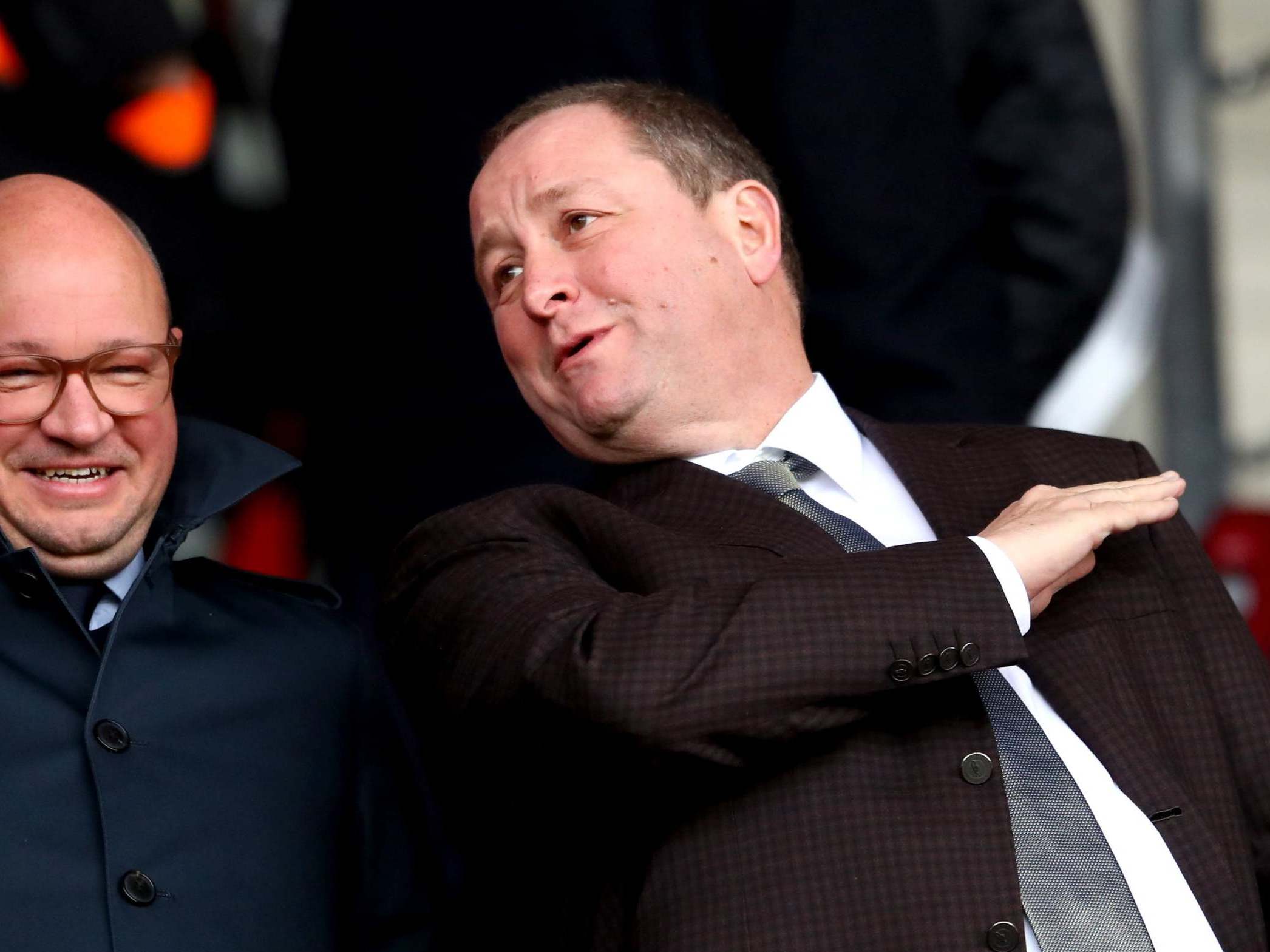 A joint statement from the Saudi Public Investment Fund, PCP Capital Partners and RB Sports & Media consortium confirmed that they have withdrawn their offer due to the “unforeseeably prolonged process” to gain approval from the Premier League.

The takeover has been under consideration by the league for an astonishing 17 weeks without resolution, resulting in the agreement between the Investment Group and current Newcastle owner Mike Ashley lapsing and leaving no other choice than to abandon the agreement.

Newcastle United were not aware that the takeover had collapsed before the statement was released on Thursday, with the news catching the club off-guard and leaving supporters desperate to see the back of Mike Ashley’s reign in charge disappointed with the news and upset at the Premier League’s lengthy and incomplete review.

But current managing director Charnley, known as Ashley’s right-hand man at the club, offered hope to those who still want to see the takeover go through by suggesting talks could yet restart in the future.

Charnley also looked to alleviate fears that the collapse will see Newcastle left stranded in the transfer market, with Ashley apparently ready to back manager Steve Bruce with new signings even though he remains “100 per cent committed” to selling the club.

“Never say never, but to be clear Mike Ashley is 100 per cent committed to this deal (sale). “However our current focus must now be on supporting Steve Bruce in the transfer market and on the preparations for the new season.”