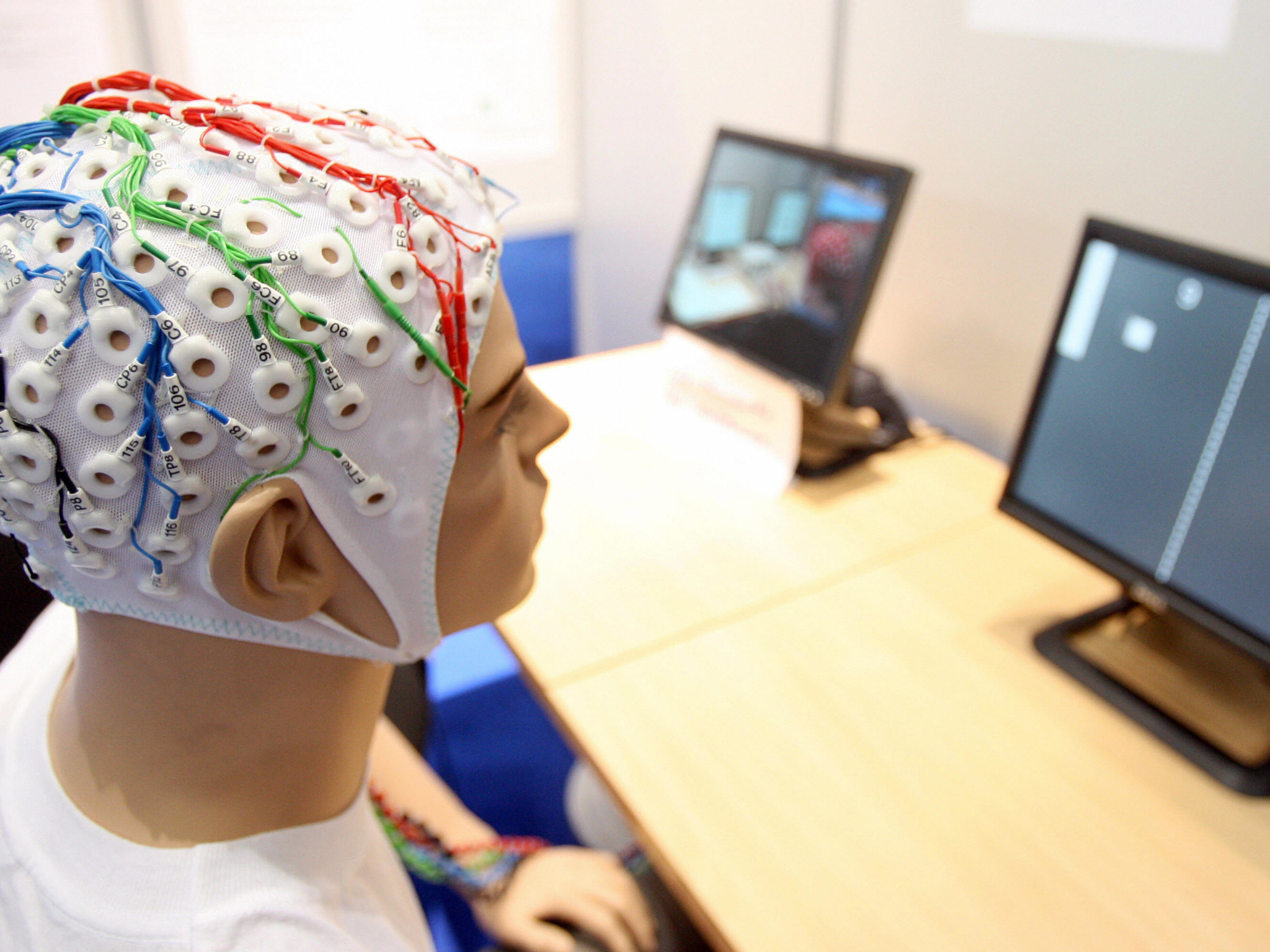 A new computer has been developed that can monitor brain activity and present what the user is thinking of in images.

While looking at the images, the EEGs of the subjects were fed into a neural network – an algorithm inspired by real brains – which inferred whether an image was detected by the brain as matching what the subjects were looking for.

The neural network was then able to adapt its prediction of what face the person was thinking of, and generate images accordingly.

Eventually, the images generated by the computer progressively matched those thought of by the participants, with an accuracy of 83 per cent.

“The technique combines natural human responses with the computer’s ability to create new information. In the experiment, the participants were only asked to look at the computer-generated images”, said Tuukka Ruotsalo, a researcher at the University of Helsinki and a professor at University of Copenhagen, in a statement.

“The computer, in turn, modelled the images displayed and the human reaction toward the images by using human brain responses. From this, the computer can create an entirely new image that matches the user’s intention.”

The researchers also believe that this development could be used to help creatives, as well as getting a better understanding of how people perceive things.

“If you want to draw or illustrate something but are unable to do so, the computer may help you to achieve your goal. It could just observe the focus of attention and predict what you would like to create,” Ruotsalo says.

The technology does not recognise thoughts, but responds to the associations people make with mental categories, said Senior Researcher Michiel Spapé.

As such, it could be possible to gain an understanding of what a person associates with old age, for example, rather than being able to identify a specific old person.

“One person’s idea of an elderly person may be very different from another’s. We are currently uncovering whether our technique might expose unconscious associations, for example by looking if the computer always renders old people as, say, smiling men”, Spapé said.