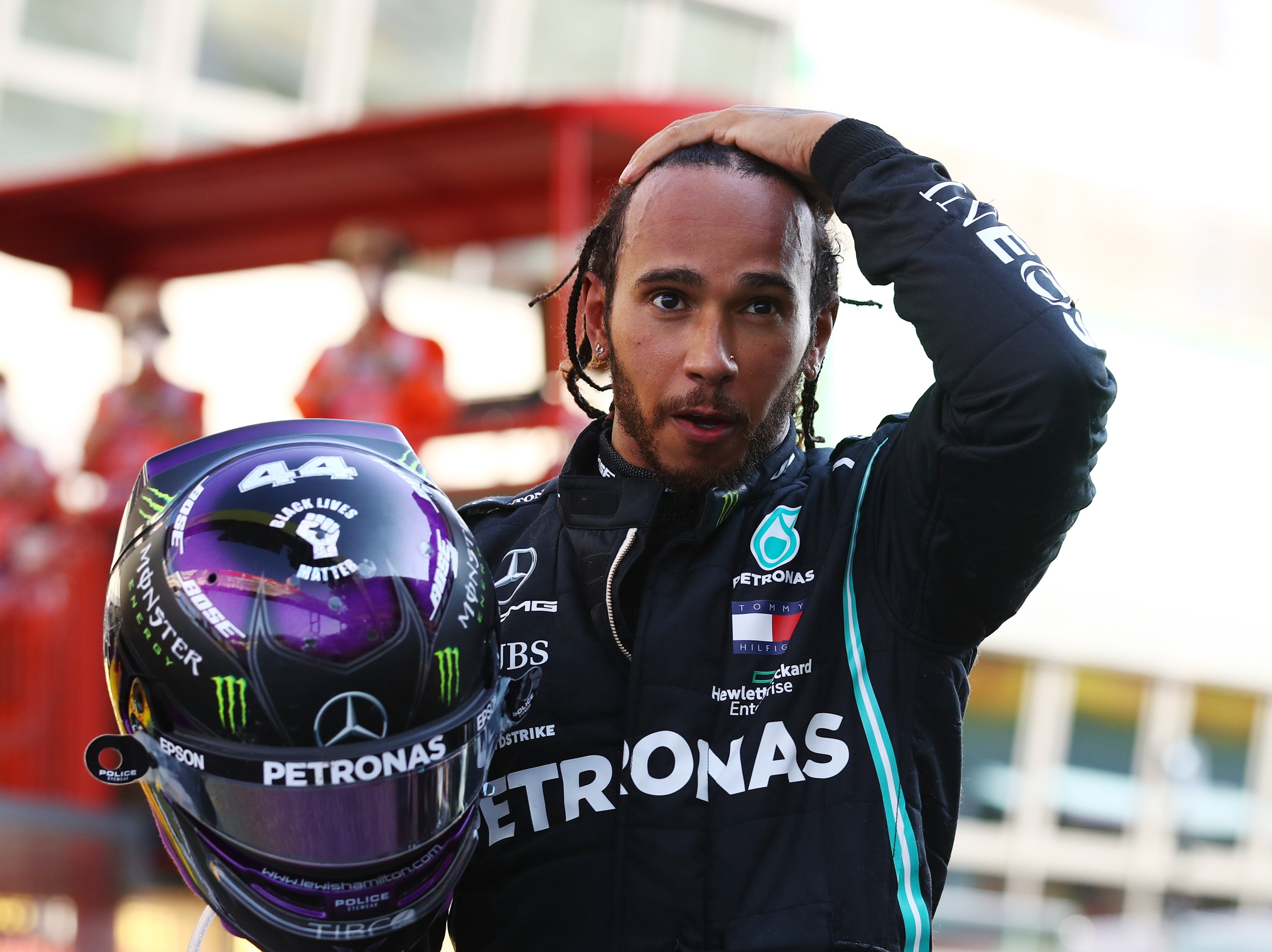 Lewis Hamilton’s maiden shot at matching Michael Schumacher’s victory record will be played out in front of the Netflix cameras this weekend.

The makers behind the third season of the hit docu-series Formula 1: Drive to Survive will be granted access by Mercedes as Hamilton goes in search of his 91st career win at Sunday’s Russian Grand Prix.

Hamilton moved to within one of Schumacher’s all-time tally following his triumph at Mugello earlier this month.

But the British driver will hope lightning does not strike twice following the last occasion Netflix were afforded behind-the-scenes access at his all-conquering team.

However, the world champions suffered one of their worst performances in recent memory. Hamilton spun off twice before asking to retire the car, while Valtteri Bottas crashed out of the rain-hit race.

Hamilton heads into this weekend’s potentially historic round in Sochi with a 55-point championship lead over Bottas after winning six of the nine grands prix staged this season.

Following the race in Russia, the sport will head to the Nurburgring for the first time since 2013.

Organisers confirmed on Monday that 20,000 spectators – a fifth of the track’s capacity – will be allowed to watch the German race, which takes place on 11 October.