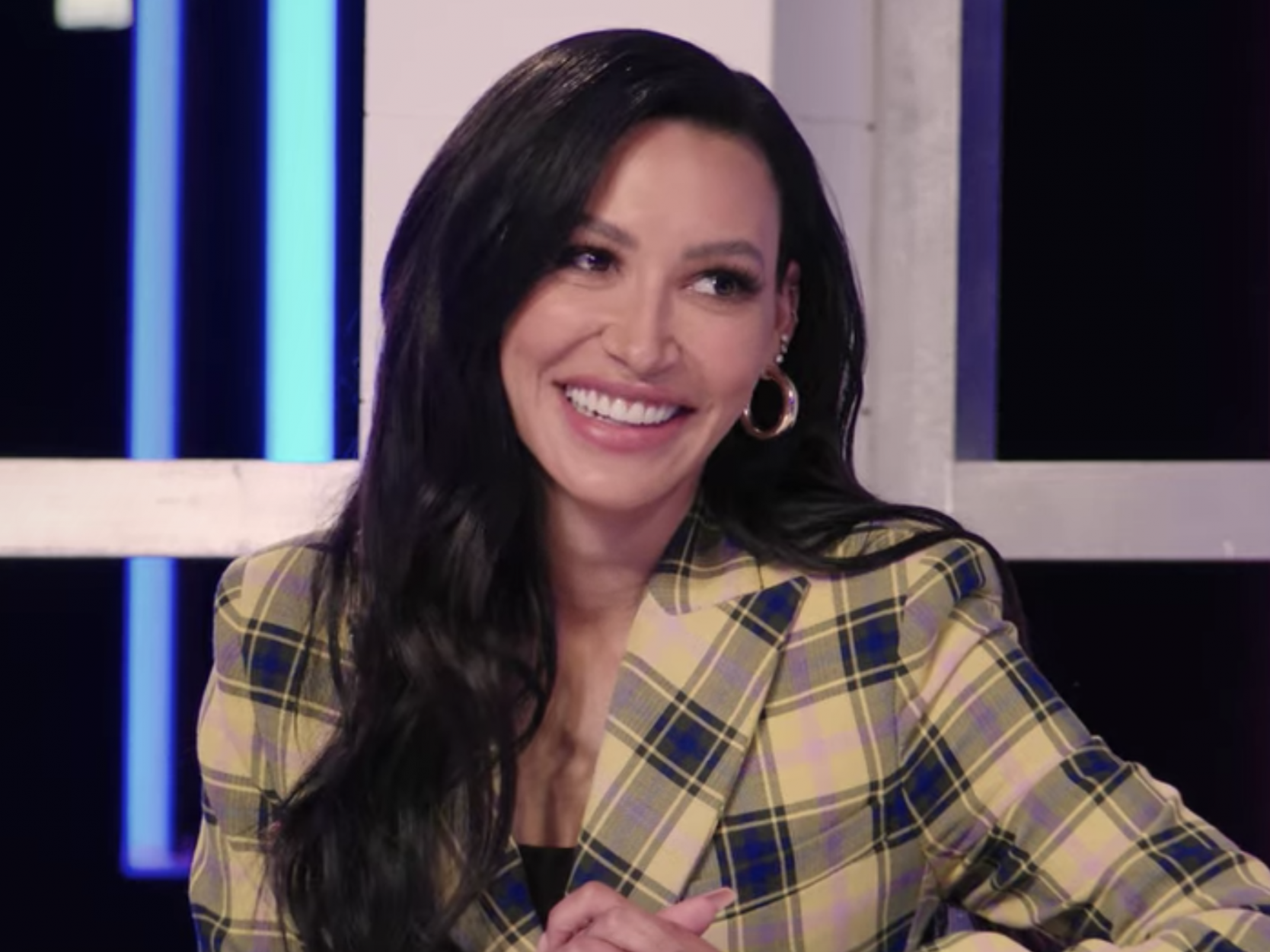 Naya Rivera’s final TV appearance has been released on Netflix.

The Glee actor, who accidentally drowned while swimming with her son in early July, filmed an appearance as a guest judge on the Netflix food competition series Sugar Rush: Extra Sweet five months before her death.

Rivera’s episode is titled “Birds of a Feather”, and is the second edition of the show’s third season, which appeared on Netflix today (31 July).

In the episode, Rivera samples cakes and treats that are baked with edible insects.

Rivera filmed her appearance in February, shortly before the entertainment industry shut down amid the coronavirus outbreak.

Prior to the show’s opening credits in the episode, a tribute to Rivera appears across the screen, reading: “Dedicated to Naya Rivera”.

Rivera, 33, went missing while swimming in California’s Lake Piru on 8 July. Her son, Josey, was found unharmed on the boat, and told authorities that his mother had disappeared beneath the water.

Following an extensive search, her body was recovered on 13 July.

On Sunday (26 July), Rivera’s ex-husband Ryan Dorsey, and the father to Josey, published a statement on Rivera’s death to his Instagram.