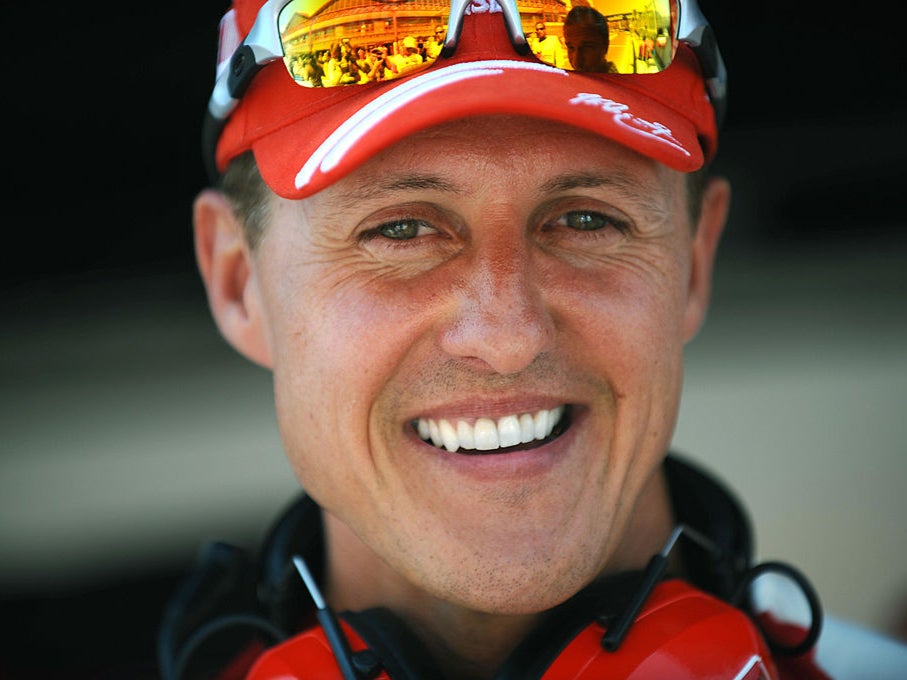 Formula One legend Michael Schumacher is thought to be in a vegetative state with little chance of ever fully recovering, according to leading neurosurgeon Erich Riederer.

The seven-time F1 World Champion had been on holiday in the French Alps in 2013 when he was in a devastating skiing accident that left him with severe brain injuries. Almost seven years later, he has not been seen in public since the accident with few details released about his current state.

But now the renowned neurosurgeon Professor Erich Riederer has commented on Schumacher’s condition as an outsider in a documentary on the French television station TMC.

In an interview, he said: “I think he’s in a vegetative state, which means he’s awake but not responding.

“He is breathing, his heart is beating, he can probably sit up and take baby steps with help, but no more.

“I think that’s the maximum for him. Is there any chance of seeing him like he was before his accident? I really don’t think so.”

It is uncertain if Riederer has visited Schumacher himself or what information he is basing his professional opinion on.

Despite Riederer’s bleak outlook, last week Schumacher’s former Ferrari manager Jean Todt said that he was still fighting to get better under the watchful eye of his family after a recent visit to his home.

He said: “I saw Michael last week. He is fighting.

“My God, we know he had a terrible and unfortunate skiing accident which has caused him a lot of problems.

“But he has an amazing wife next to him, he has his kids, his nurses, and we can only wish him the best and to wish the family the best too.

“All I can do is to be close to them until I am able to do something, and then I will do it.”

After Schumacher’s accident, he underwent two surgical interventions before being put into a six-month long medically induced coma because of his traumatic brain injury.

He had been skiing in an unsecured off-piste area when he fell and hit his head on a rock. Doctors have speculated that if Schumacher had not been wearing a helmet, the head injury would have been fatal.

After 254 days in hospital, the German returned to his home in Geneva, Switzerland where he has remained ever since, receiving constant care.

It was also reported that Schumacher underwent stem cell surgery last September in an attempt to revive his nervous system at the Georges-Pompidou hospital in Paris, but at this time, it is unknown whether the surgery went ahead.