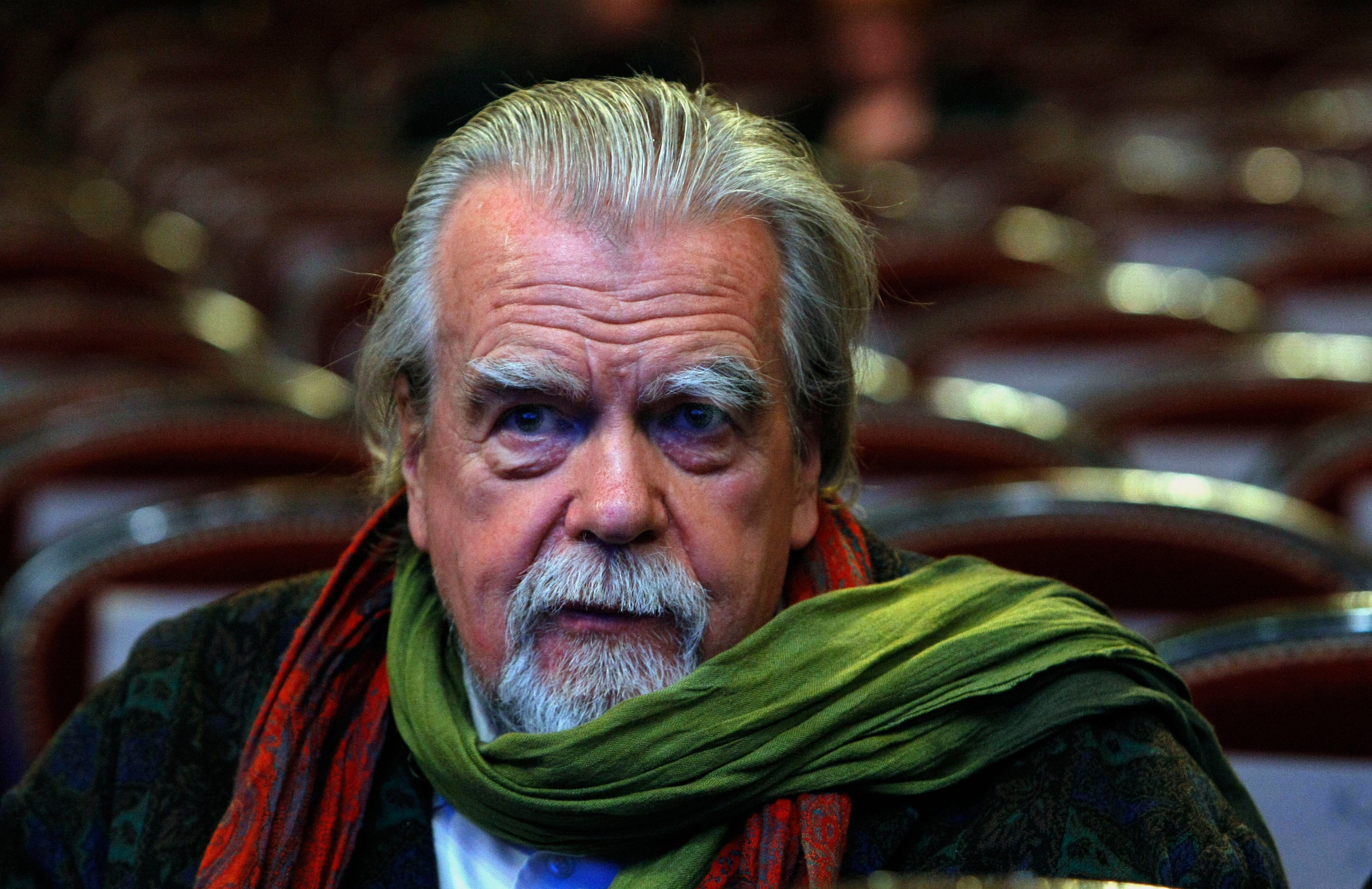 Michael Lonsdale, a giant of the silver screen and theater in France who worked with some of the world’s top directors in an acting career that spanned 60 years, died on Monday, his agent said. He was 89.

From his role as villain in the 1979 James Bond film “Moonraker” to that of a French monk in Algeria in the 2011 movie “Of Gods and Men,” Lonsdale acted, often in brilliant second roles, under top directors including Orson Welles, Steven Spielberg, Francois Truffaut and Louis Malle.

The child of a French mother and British father, Lonsdale, with a soft voice and beard, was a man consumed by his art. He made more than 100 films and performed on stage. His final performance was in a short film last year for the Opera of Paris, “Degas et Moi” (Degas and Me).

Lonsdale died peacefully at his Paris home of old age, his agent of 20 years, Olivier Loiseau, told The Associated Press.

“It was kind of expected,” said Loiseau, of the Aartis agency, who recently spoke with Lonsdale by phone. “His spirit was alive but his body was tired.”

Lonsdale was a man of faith and played several roles reflecting his Christian beliefs. He was monk Brother Luc in the real-life drama “Of Gods and Men,” destined to die with fellow monks at the hands of Islamist extremists and played a priest in Welles’ 1962 film “The Trial.”

The French daily Le Parisien quotes him as saying in an interview in 2016 that he had no anxiety about dying. “I give myself a reason. It’s life.”

Lonsdale never married and had no children. Funeral arrangements were not immediately known.