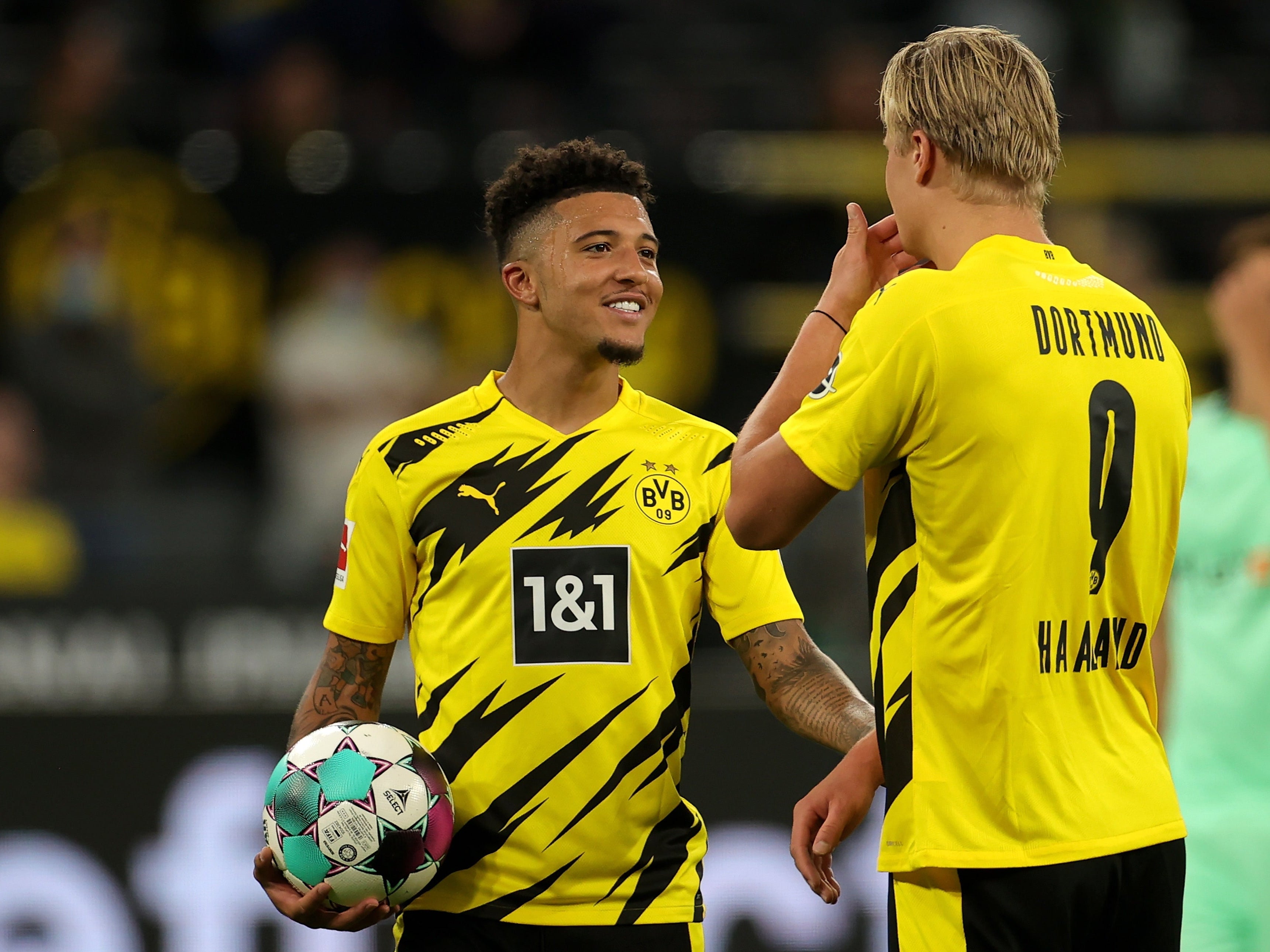 United are lining up a final £90m bid for the winger next week and are prepared to walk away from any deal if Dortmund turn them down, according to the Mirror.

Sergio Romero could be on his way out the door as Everton line up a surprise bid for the Argentinian, according to the Sun. Carlo Ancelotti is concerned by the form of Jordan Pickford and wants more competition between the posts.

Follow all the latest news, rumours and done deals below.