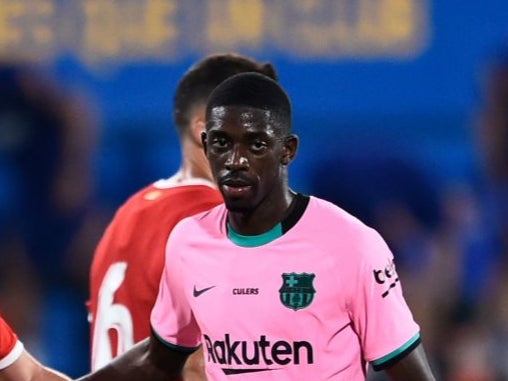 Jadon Sancho remains Manchester United’s No 1 target but time is now working against the Red Devils with Ole Gunnar Solskjaer eager to acquire a new winger and left-back before the deadline. Ousmane Dembele could therefore represent an interesting alternative.

Barcelona are in need of cash to boost their own deals elsewhere, with Ronald Koeman keen to revamp his squad at the Nou Camp. Solskjaer wants a new left-back too, with Alex Telles seemingly the first choice.

Here are the latest news, rumours and updates surrounding deals at Old Trafford.