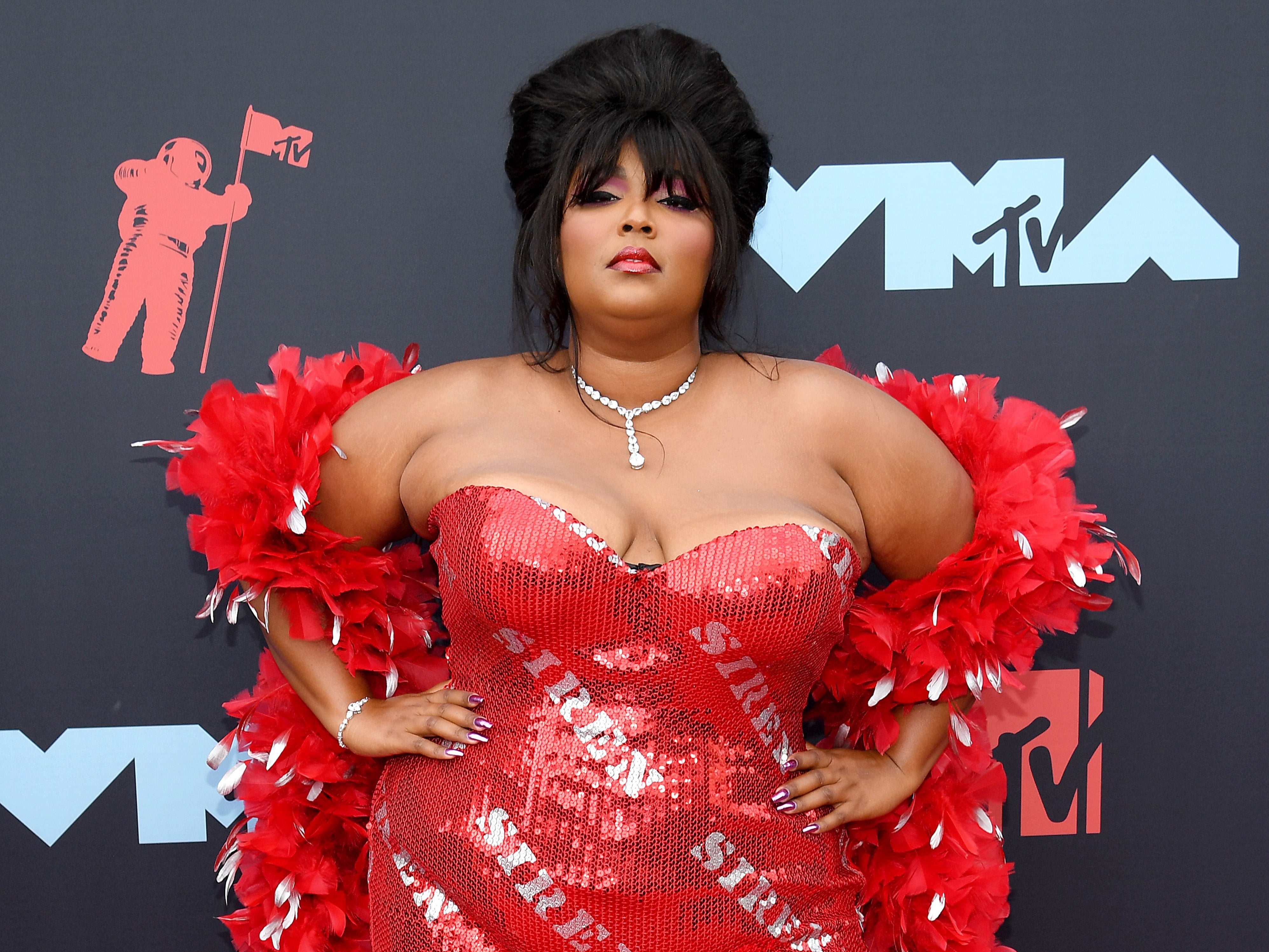 The Good As Hell singer discussed the issues with body positivity in a new cover interview for Vogue’s October 2020 issue, where she said that the movement has become appropriated to the point it’s no longer benefiting those it was created for.

“It’s commercialised. Now, you look at the hashtag ‘body positive,’ and you see smaller-framed girls, curvier girls. Lotta white girls. And I feel no ways about that, because inclusivity is what my message is always about,” Lizzo said. “I’m glad that this conversation is being included in the mainstream narrative.

“What I don’t like is how the people that this term was created for are not benefiting from it. Girls with back fat, girls with bellies that hang, girls with thighs that aren’t separated, that overlap. Girls with stretch marks. You know, girls who are in the 18-plus club. They need to be benefiting from…the mainstream effect of body positivity now.”

According to Lizzo, the issue with the body positivity movement occurred when it went “mainstream,” at which point it changed into something “acceptable”.

“But with everything that goes mainstream, it gets changed. It gets – you know, it gets made acceptable,” she said.

Now, rather than use the term “body positive,” which she said would be “lazy” of her, the 32-year-old said she prefers “body-normative”.

“I would like to be body-normative. I want to normalise my body. And not just be like: ‘Ooh, look at this cool movement. Being fat is body positive.’ No, being fat is normal,” she told the magazine, adding that she thinks she owes it to those who started the movement to continue progressing it.

She said: “I think now, I owe it to the people who started this to not just stop here. We have to make people uncomfortable again, so that we can continue to change. Change is always uncomfortable, right?”

On Instagram, where she shared a photo of her Vogue cover, Lizzo wrote: “I am the first big black woman on the cover of @voguemagazine. The first black anything feels overdue. But our time has come. To all my black girls, if someone like you hasn’t done it yet – BE THE FIRST.”

This is not the first time the Grammy winner has used her platform to speak out against body ideals. In June, Lizzo responded to body-shamers with an exercise video on TikTok, where she said: “I’m not working out to have your ideal body type.”

In the video, the singer also reminded her more than 10.7m followers that “health is not just determined on what you look like on the outside.”

“Health is also what happens on the inside, and a lot of y’all need to do a f***ing cleanse for your insides,” she added.

The singer is aware, however, about the impact of her choices, especially her clothing choices. In a video for Vogue’s 73 Questions video series, she acknowledged that her style choices are “instantly political” as a “big black woman”.

“I think that I was politicised because of the things that I wore,” she said. “Being a big black woman, wearing what I wore on stage was instantly political and it made a statement and I’m grateful for that.”

“I’m so grateful to be a part of moving the conversation in fashion forward for bigger bodies and black women,” she added.

While Lizzo hopes to change the conversation around body positivity, she told Vogue that what’s most important to her right now is that people register to vote.

Adding that she thinks “it’s important to remind people of what they can do,” Lizzo said her job “isn’t to tell you how to vote,” but instead “hopefully to inspire you to vote…to activate you, so that you can take your protest to the ballot box.”