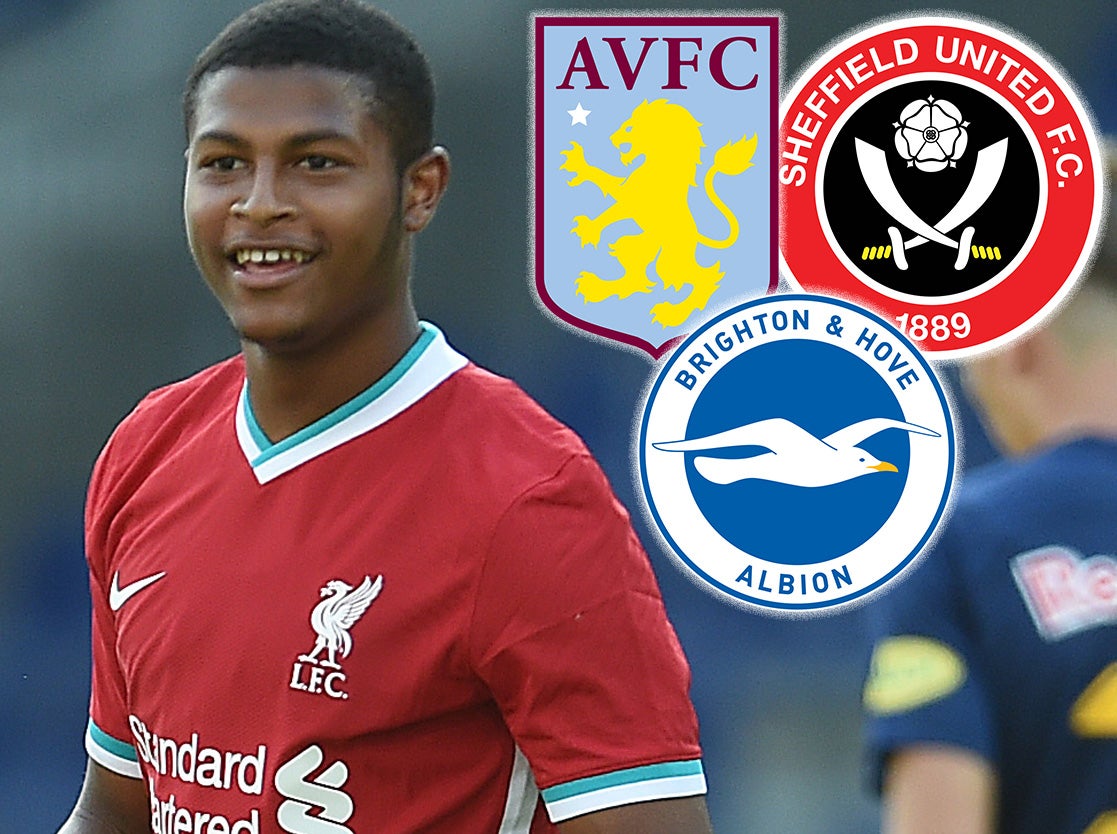 Liverpool are still on the hunt for reinforcements before the Premier League summer transfer window closes on Monday 5 October, with a number of attacking targets on Jurgen Klopp’s radar.

Watford’s Ismaila Sarr is no longer one of them, however, after Liverpool deemed the Hornets’ demands far too big for the 22-year-old winger and turned their attentions elsewhere. Instead The Reds are reported to be eyeing an audacious loan move for Barcelona’s Ousmane Dembele the 23-year-old Frenchman who has struggled with injury during his time so far at Barca. It remains to be seen whether Barcelona would be willing to let the forward go, particularly given recent La Liga restrictions on finances due to the pandemic which means Barca’s options for signing a replacement. It is also why a transfer for Georginio Wijnaldum is unlikely to go ahead, despite Ronald Koeman’s hope of acquiring his fellow Dutchman.

Meanwhile Diogo Jota’s arrival from Wolves has intensified the fight for Rhian Brewster, the Liverpool youngster who is set to be sold over the coming days. Sheffield United are keen on the striker, but Crystal Palace are said to be his preferred option. Follow all the latest Liverpool transfer news, rumours and done deals below: