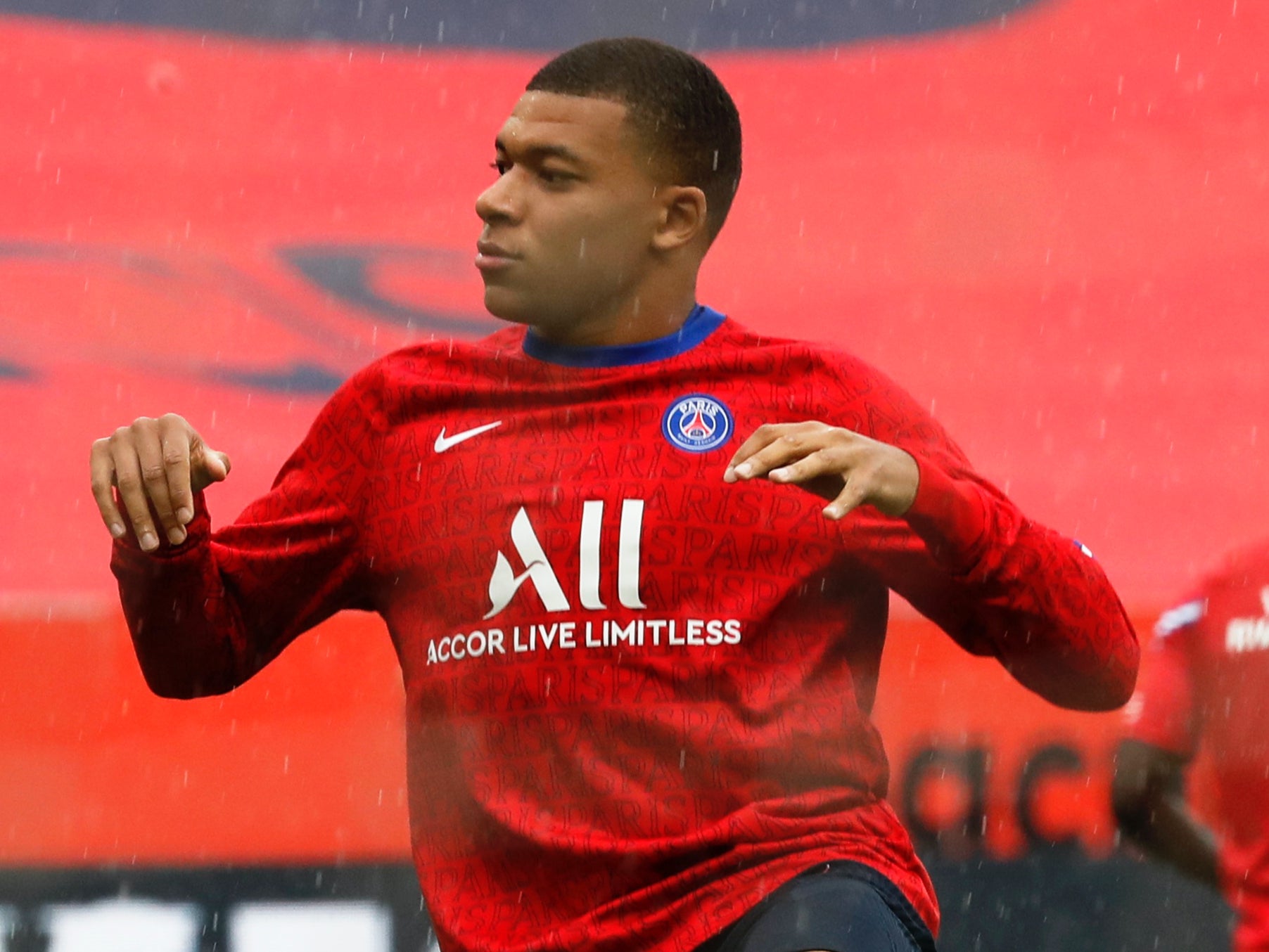 PSG’s Kylian Mbappe is the most eye-catching link of them all with reports in France indicating the Premier League champions are already in contact over what would be a spectacular deal next summer. Real Madrid are also keen admirers of the French international World Cup winner. Watford’s Ismaila Sarr is another attacking target although the Hornets’ £30m asking price may soon see that interest shelved. Barcelona’s Ousmane Dembele, who has struggled with injury during his time so far at Barca, could be a surprise late arrival with an audacious loan offer mooted.

It remains to be seen whether Barcelona would be willing to let the forward go, particularly given recent La Liga restrictions on finances due to the pandemic which means Barca’s options for signing a replacement. It is also why a transfer for Georginio Wijnaldum is unlikely to ahead, despite Ronald Koeman’s hope of acquiring his fellow Dutchman. A more likely exit is striker Rhian Brewster with Crystal Palace and Sheffield United heavily linked with a temporary move.