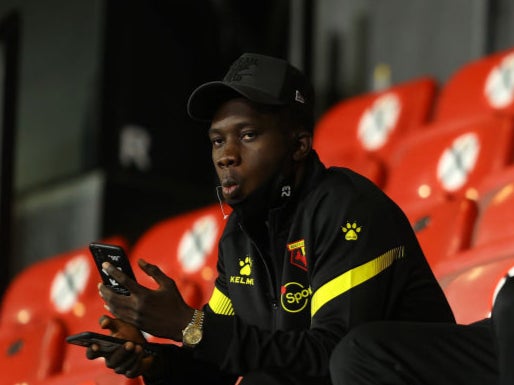 Liverpool are not done yet after signing Thiago Alcantara and Diogo Jota last week in a frenetic week that culminated in a big win at Chelsea to remain perfect after two games as they bid to defend their Premier League title.

A long-term, dream target is Kylian Mbappe, but Watford’s Ismaila Sarr is a more realistic addition before next month’s deadline. . Barcelona’s Ousmane Dembele, too, could be an option, though surely only a loan agreement could be reached for the French winger given the time frame and the Catalans still hoping to recoup most of the £124m they spent three years ago.

The Reds must also decide on the futures of Georginio Wijnaldum and Rhian Brewster, who is reportedly of interest to Crystal Palace and Sheffield United. Here are the latest transfer rumours surrounding Anfield.