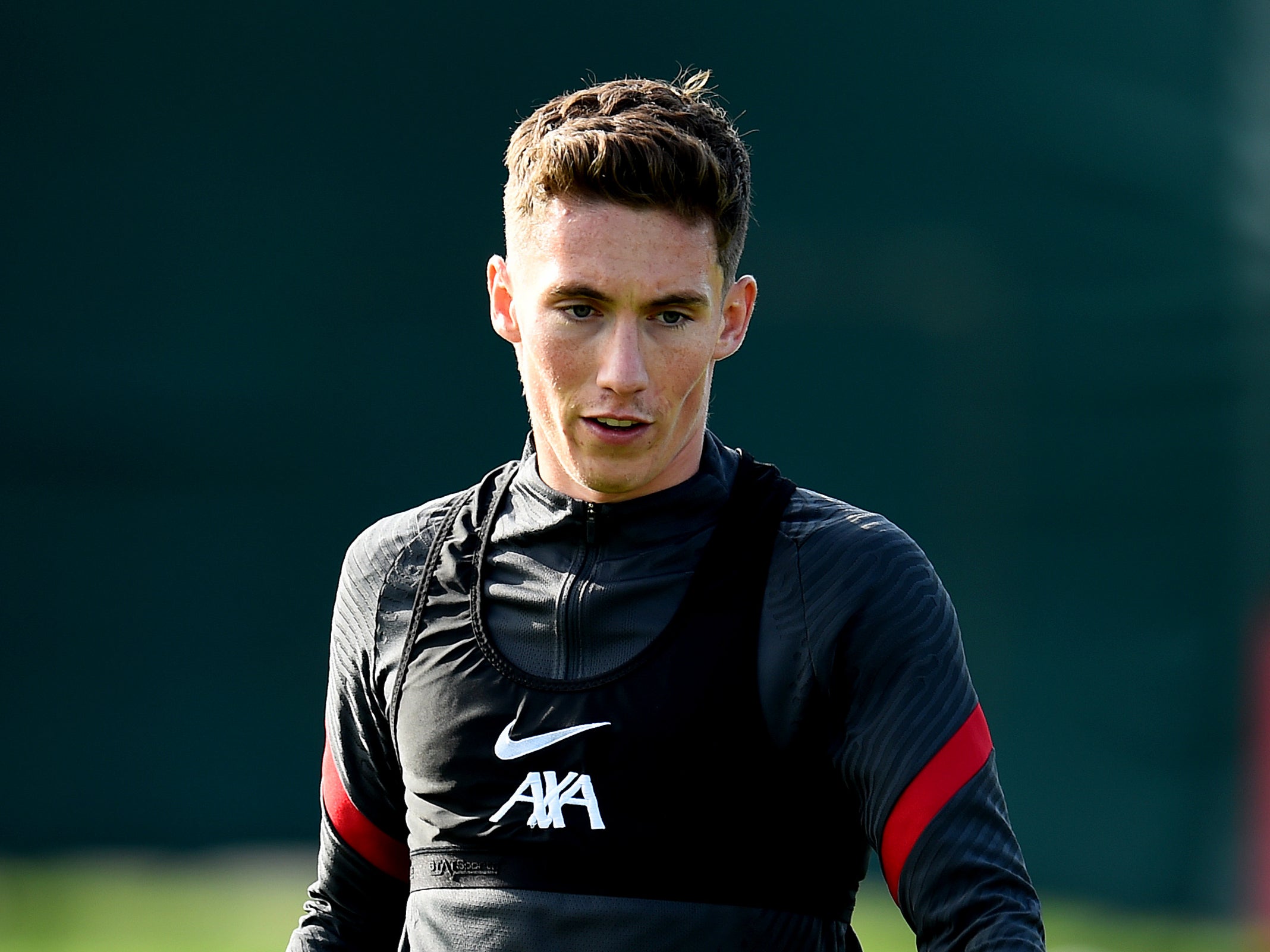 The Clarets want the Wales international on a permanent deal, the PA news agency understands.

A fee is yet to be agreed, but there is a degree of confidence a move will happen.

A switch would end the winger’s 14-year stay at Anfield after he joined the club’s under-9s. Wilson has made just one appearance for the Reds, against Plymouth in the FA Cup in 2017.

He spent last season on loan at Bournemouth, playing 35 times and scoring seven goals, but could not help the Cherries avoid relegation from the Premier League.

The 23-year-old has also had spells at Crewe, Hull and Derby, almost helping the Rams to the Premier League in 2019 before losing the Championship play-off final to Aston Villa.

Burnley are also close to signing midfielder Dale Stephens from Brighton as they look strengthen. The 31-year-old is in the final year of his contract at the Amex and could complete a deal before Saturday’s visit of Southampton.

The Clarets lost their Premier League opener 4-2 at Leicester on Sunday and are determined to keep centre-back James Tarkowski, having rejected two offers from West Ham for the defender.

Tarkowski wants to move to boost his England chances, having not played for the Three Lions since 2018 after earning his only two caps.

Leicester continue to monitor his situation but are yet to bid this window, having had two offers of around £30million rejected in January.

“I’ve got no other thoughts than him being in our plans. That’s certainly my take on it and certainly my strong advice to the chairman and the board,” manager Sean Dyche, who takes Burnley to Millwall in the Carabao Cup on Wednesday, told a press conference.

“We want the players that have done so well here to be here. We think that can help to continue the journey in the Premier League, quite obviously, having good players here.

“We don’t need the finance so therefore we’re in good shape to tick all the boxes that keep players at football clubs and keep playing well.”