Little Mix and Lewis Capaldi among 700 music industry figures to sign anti-racism letter: 'We are at our worst when we attack one another' 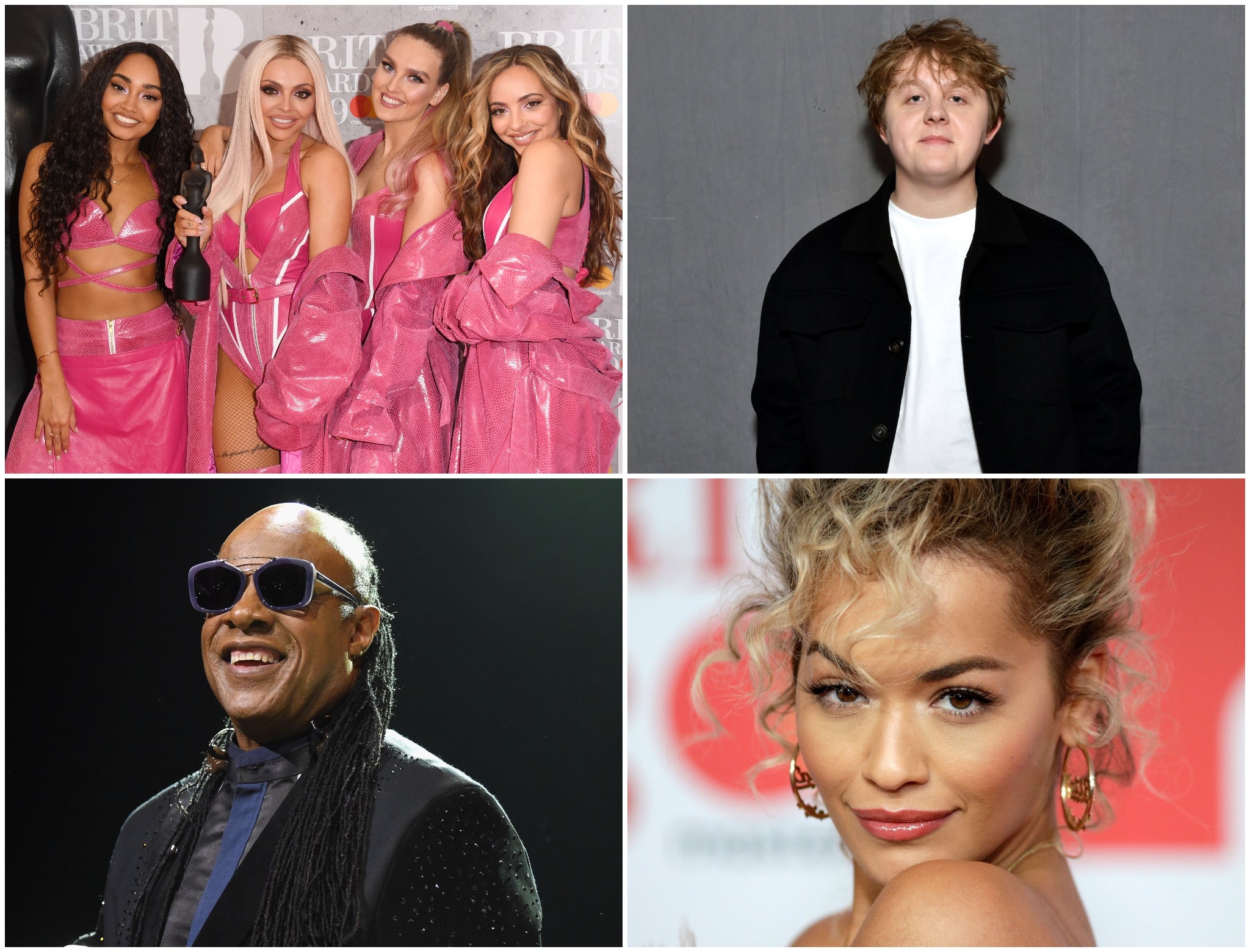 Wiley‘s antisemitic posts were branded “abhorrent” by prime minister Boris Johnson and condemned by a number of other figures in politics and music.

The anti-racism letter, titled #NoSilenceInMusic, states that “we are at our worst when we attack one another” and that “love, unity and friendship, not division and hatred, must and will always be our common cause”.

The letter reads: “Whether it be systemic racism and racial inequality highlighted by continued police brutality in America or anti-Jewish racism promulgated through online attacks, the result is the same: suspicion, hatred and division.

“We are at our worst when we attack one another.”

It continues: “Minorities from all backgrounds and faiths have struggled and suffered. From slavery to the Holocaust we have painful collective memories.

“All forms of racism have the same roots – ignorance, lack of education and scapegoating.

“We, the British music industry are proudly uniting to amplify our voices, to take responsibility, to speak out and stand together in solidarity. Silence is not an option.”

“Through music, education and empathy we can find unity. We stand together, to educate and wipe out racism now and for our future generations,” the letter concludes.

Organisers of the letter have said that anyone that wants to add their name to the letter can do so over the coming week.

You can see the full letter on Medium here.