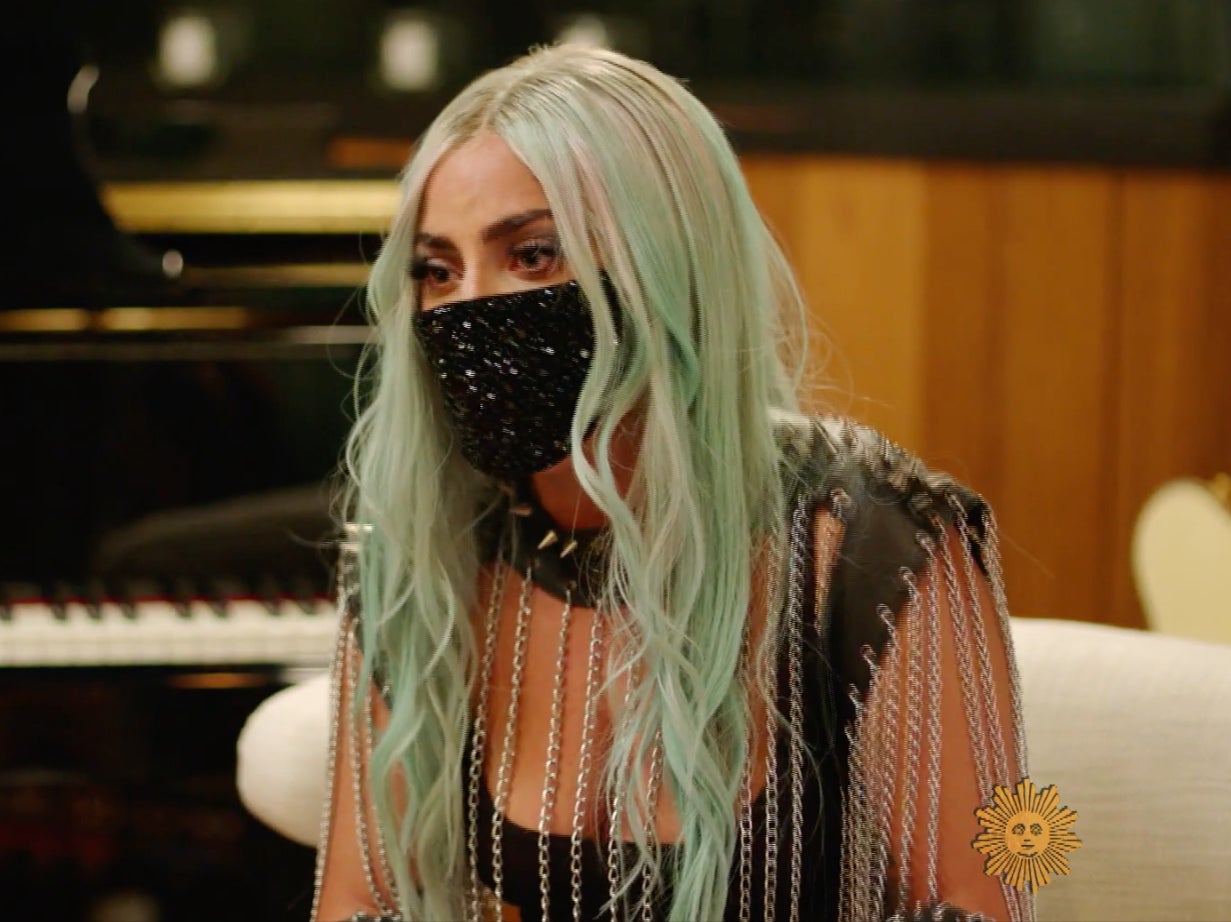 Lady Gaga has opened up about her struggles with depression and feeling like she lost her identity by being the pop persona.

The singer discussed her feelings with Lee Cowan on CBS Sunday Morning, where she revealed that, at one point, she felt her “biggest enemy is Lady Gaga”.

According to the 34-year-old, who previously revealed that she used to “get depressed” when she would wake up and remember who she was, she was in a “dark” place, which she illustrated in her newest album Chromatica.

“There’s not one song on that record that’s not true. Not one. I totally gave up on myself,” Lady Gaga recalled. “I hated being famous. I hated being a star. I felt exhausted and used up.”

During the interview, which took place in the singer’s home, Lady Gaga also showed Cowan her piano, revealing that at one time she felt it had “ruined her life”.

“This is the piano I’ve had for so many years. I’ve written so many songs on this piano. And I think: ‘Oh my gosh, it’s so special, this piano, I love this piano.’ I don’t know how to explain,” she said. “I went from looking at this piano and thinking: ‘You ruined my life!’ I was like: ‘You made me Lady Gaga. My biggest enemy is Lady Gaga!’

Lady Gaga said her mental health was so bad at one point that she contemplated suicide “every day”.

“It’s not always easy if you have mental issues to let other people see,” she said.  “I used to show, I used to self-harm, I used to say, ‘Look I cut myself, see I’m hurting.’ Because I didn’t think anyone could see because mental health, it’s invisible.”

“I didn’t really understand why I should live other than to be there for my family,” she continued. “That was an actual real thought and feeling, why should I stick around?”

According to the singer, whose real name is Stefani Germanotta, what triggered her mental health issues the most was “objectification,” explaining that if she’s at the grocery store and somebody begins taking pictures of her, she experiences “just total panic, full-body pain.”

“It’s like I’m an object, I’m not a person,” she said, revealing that her song 911 is a “reference to the medication that I have to take when I used to panic because I’m Lady Gaga”.

The singer-songwriter’s admission comes after she discussed the impact music has had on her mental health in an interview with People this week.

“I spent a lot of time in a sort of catatonic state of just not wanting to do anything,” Lady Gaga said. “And then I finally, slowly started to make music and tell my story through my record.”

If you are in need of mental health support, you can call the free 24/7 Samaritans helpline by calling 116 123, which is open every day of the year. You can also email [email protected]