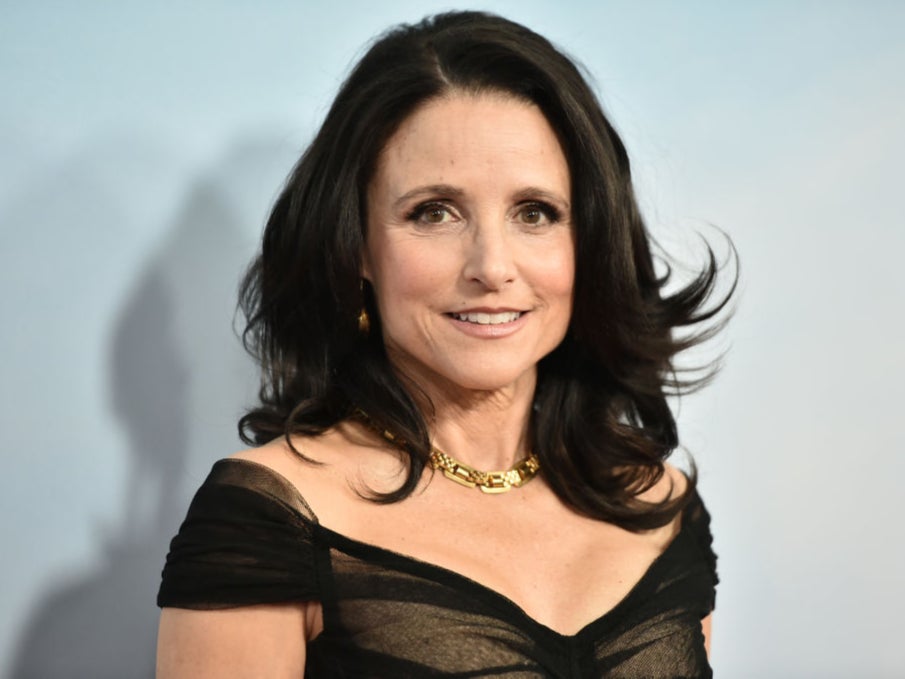 The actor recounted the phone call on Tuesday during a virtual conference hosted by CNN. Dubbed Citizen by CNN, the event consisted in a series of discussions on issues pertaining to the upcoming presidential election.

Louis-Dreyfus joined Jake Tapper in the morning for a talk titled “Politics, Parody & Participation: Activism in 2020”.

During the chat, Tapper brought up the topic of empathy, and asked the actor about her previous experience talking to the Democratic nominee after being diagnosed with breast cancer in 2017.

“He did reach out to me in the most touching way, and he called and he was – I mean, it was incredible,” she said.

“I kept thinking I didn’t want to take up his time, but he was giving me doctors’ names and this institute and that hospital and have you talked to such and such, and it was just so kind. It was kind.”

Louis-Dreyfus, who spoke at the Democratic National Convention in August, said she’s not supporting Biden because of the call, but for “a million other reasons”.

“That’s just an example of his kindness and attention to others besides himself,” she added.

Louis-Dreyfus announced in 2018 she was cancer-free and feeling “very strong”.

The actor played Vice-President Selina Meyer on Veep for second seasons. She told Tapper she’s currently developing “a bunch of projects” as part of a deal with Apple TV+.