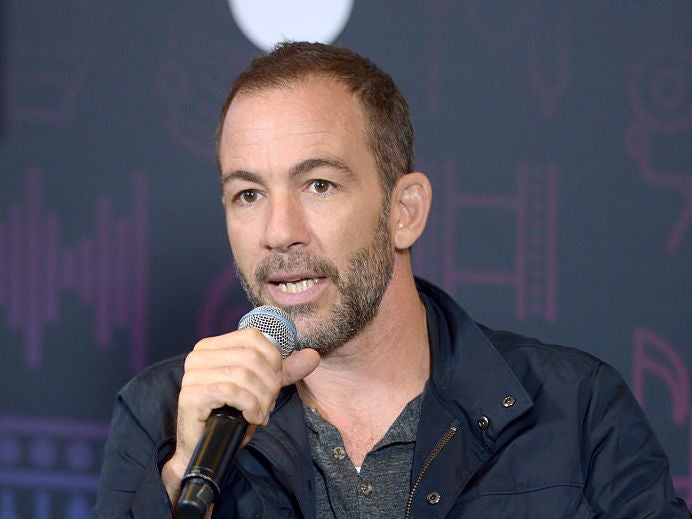 Callen, who stars in the US comedy series The Goldbergs and appeared in films including Joker and The Hangover, has been accused by four women in a report by the Los Angeles Times.

“Let me be very clear: I have never raped, forced myself upon any woman nor offered to trade stage time for sex. EVER,” Callen said in a statement.

He continued: “I know the truth. And I can only hold my head up high, remain true to myself, my family, my audience and know that I will not allow the cancel culture to subvert what I know and as importantly, what they know, is the truth.”

A fourth woman claimed that she had a four-year affair with Callen while he was married, and that he had told her in 2016 that women have a “biological, primal desire to be raped”.

She argued that their interaction was “more in the grey area”, adding: “I am not a victim but I’m standing up for that 23-year-old girl by saying that a 45-year-old man should have known better.”

Callen specifically denied the fourth woman’s allegations, accusing her of “mud-slinging” in order to “get her name in the press”.

In a further, longer statement, Callen wrote: “Let me be very clear: I have never raped, forced myself upon a woman nor have I offered to trade stage time for sex. EVER. Yes, my friend Whitney Cummings and I have ranted ad nauseum about showing her my penis on my podcast, which is no secret to anyone at this point anywhere. As to the woman who claims I raped her 21 years ago: that is demonstrably false. Katherine Fiore and I went on a date. We went to my place. We got intimate and began to have sex at which point she looked at me and said ‘wait, I don’t want to just be a one night stand.’ I immediately stopped and we spoke about her expectations and our five year friendship. Several days later Katherine called me and we recapped our evening and hung up as friends. In 2001, she did multiple auditions to play the role of my wife in a television show that would have had us working together every day for years. That is not what rape victims do. And her actions speak volumes.

“Equally false is the mud-slinging from a woman whom I had a prior relationship with, seemingly determined to get her name in the press. While there were years of friendly texts and email exchanges, taking me up on career introductions or her asking to join me at shows, I was clearly not a power player, although her dark false accusations try to paint a different picture. She must have forgotten about the recent email she sent me apologising for her unrelated misdeeds and promising going forward to only treat me with kindness and respect.

“I know the truth. And I can only hold my head up high, remain true to myself, my family, my audience and know that I will not allow the cancel culture to subvert what I know and as importantly, what these women know, is the truth.”

Callen, who formerly hosted the 10 Minute Podcast with comedian Chris D’Elia, is best known for supporting roles in films such as Old School, Scary Movie 4, Ride Along and Bad Santa. He was also a regular panellist on the US talk show Chelsea Lately.