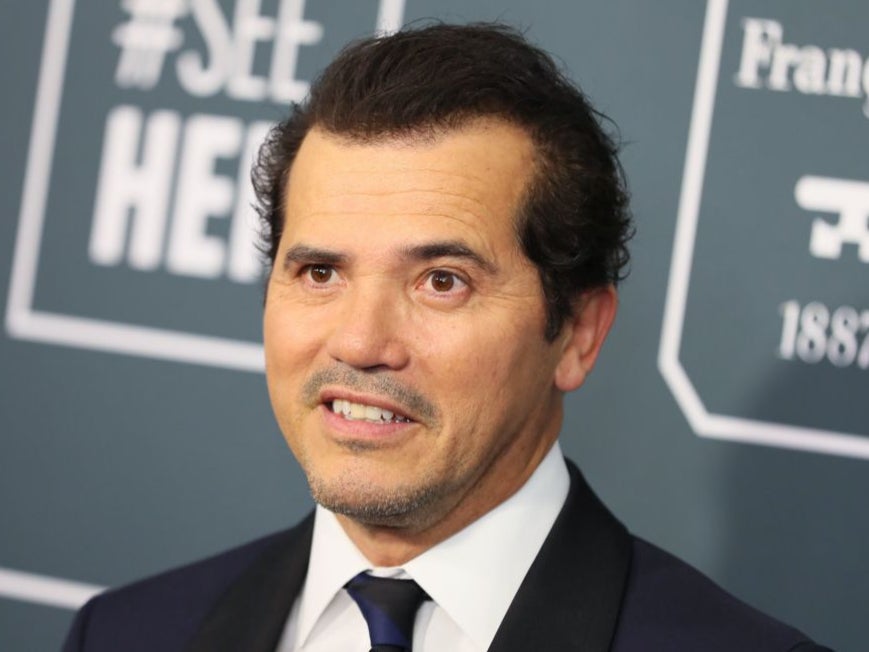 The actor and director was asked about the 2020 Emmys during a video interview with Yahoo! Entertainment.

“I’m boycotting,” he said. “If you don’t have Latin people, there’s no reason for me to see it. What’s the point?”

Leguizamo told the platform he’s “dying to see positive Latin stories out there”.

“We’ve got a plethora of stories. I want to see just a couple,” he said, adding: “It’s unbelievable that our stories aren’t being told, and there’s only one reason for that – and that’s executives don’t see us, don’t get us, don’t care about us.”

This year’s Emmys nominations left Latinx talent out of the major categories.

A Televison Academy spokesperson told The Independent in a statement: “We feel it is a very positive sign that over the past decade the well-deserved recognition of performers of color has increased from one in 10 to one in three nominees across all performer categories.  Clearly that increase in representation has not been equal for all groups, and clearly there is still more to do to improve both gender and racial representation across all categories.”

Leguizamo’s new film, Critical Thinking,  was released on 4 September. Based on a true story, it focuses on an underserved chess team entering a national championship in 1998 in Miami, Florida. Leguizamo stars as teacher Mario Martinez.