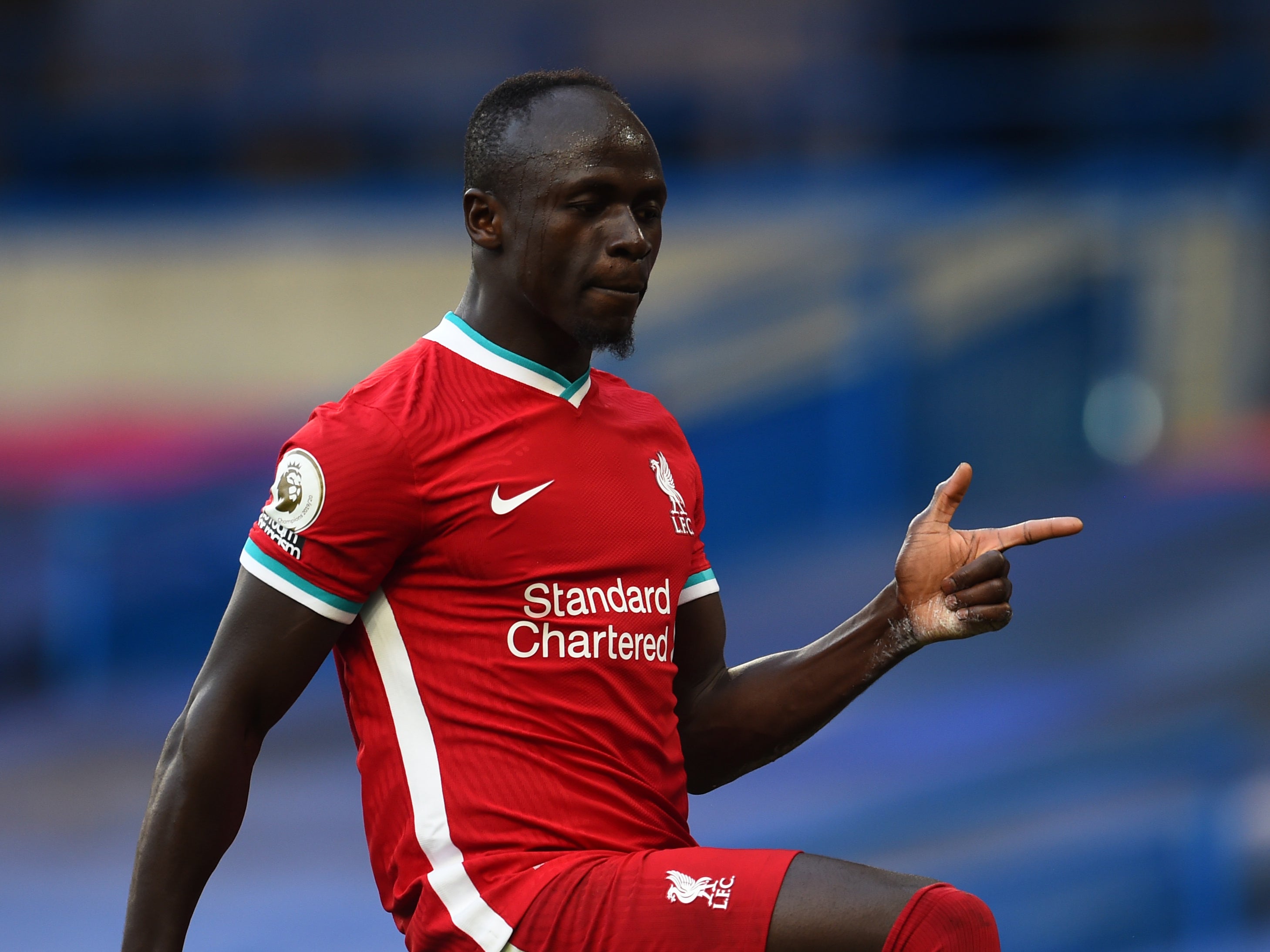 Mane netted both of Liverpool’s goals as the Reds defeated title rivals Chelsea 2-0 on Sunday, taking his total for the club to 86 in the Premier League from 196 appearances since his arrival in 2016.

Meanwhile, Torres scored 65 league goals from 102 outings before joining Chelsea, and Suarez reached 69 from 110 before leaving for Barcelona.

Torres lifted the League Cup with the Reds in 2012, his sole trophy with the club, while Suarez never got his hands on any silverware in his time at Anfield.

In contrast, Mane has won the Champions League and Premier League with Liverpool, and former club centre-back Jamie Carragher said he could reach Barnes’ “god” status in fans’ eyes if he carries on his form from recent seasons.

Barnes won two league titles, two FA Cups and one League Cup in a ten-year spell with the Reds, and when asked if fellow left winger Mane could emulate him, the 56-year-old told talkSPORT: “Well, he’ll definitely be slimmer than me, I can tell you that!

“Mane has been fantastic, of course. What he’s done in the time he’s been here has been absolutely sensational.

“But, as we saw with Fernandes Torres and Luis Suarez, if he leaves this season or at the end of the season after being here for four years, you can’t compare them.

“If they stay there over a period of time, then you can compare him to any great player from the past.

“Mane has been great, but all three of them have been great, [Mohamed] Salah as well and, for me, [Roberto] Firmino still is my favourite player as he links it all together.”